In a series of tweets between 'Disenchanted' cast members Amy Adams and Patrick Dempsey Monday, Maya Rudolph announced her role as the musical's villain 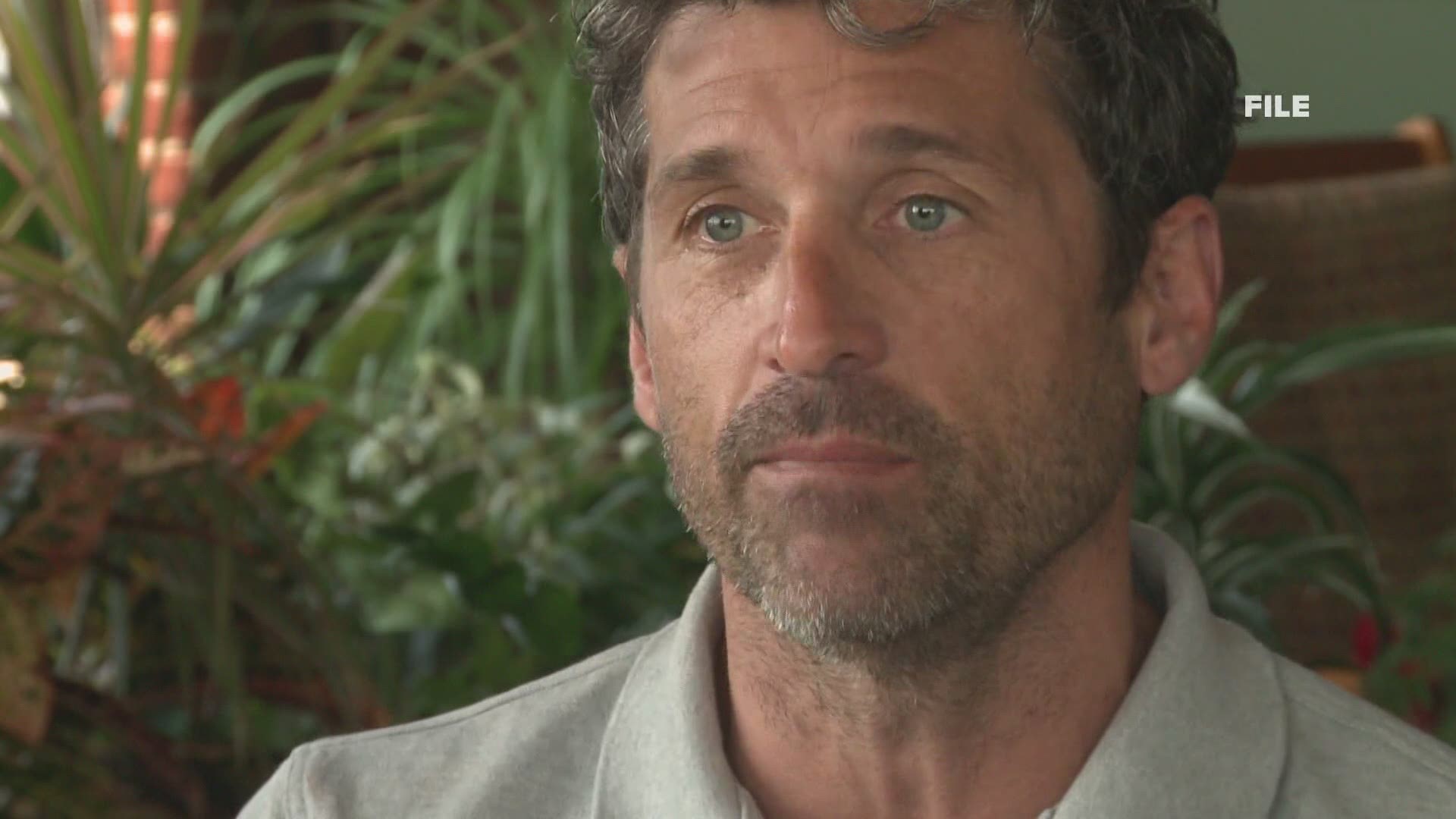 Maybe "happily ever after" does exist after all.

The cast of Disney's "Enchanted" sequel called "Disenchanted" confirmed on Twitter Monday that filming for the highly anticipated sequel is underway.

The film's director Adam Shankman and actress Amy Adams, who will once again play Giselle, posted on Walt Disney Studios' official Twitter account "to tell the story of what ‘ever after’ looks like.”

Good morning! Amy Adams and @adammshankman here taking over @DisneyStudios for a bit. Wanted to get a few friends together to tell the story of what ‘ever after’ looks like… pic.twitter.com/IE4vuV4Hkv

Mainer and actor Patrick Dempsey soon jumped in on the action, tweeting that he'd pick up James Marsden and Idina Menzel, who will all reprise their original roles in the sequel, according to IMDb. Dempsey also hinted that someone else could be joining the cast by asking, "Anyone else?”

Here I come! I’ll pick up James and @idinamenzel too. Anyone else?

That prompted Saturday Night Live's Maya Rudolph to tweet her announcement that she will play the villain in "Disenchanted."

What’s a good fairy tale without a great villain? I’ll see you in Andalasia my pretties....

According to IMDb, the new movie will take place 10 years after where the original left off, following Giselle questioning her happiness and “inadvertently turning the lives of those in the real world and Andalasia upside down in the process.”

The new film is also a musical, which means Dempsey will show off his singing chops for the first time on-screen.

“I’ve never ever sung publicly — for a reason. So bear with me. I hope the fans embrace it,” Dempsey told Variety in April.

"Disenchanted" will be available on Disney+ in 2022.

The kingdom loves new visitors! Let’s bring @YNB (Yvette Nicole Brown), Jayma Mays, @kolton_stewart and @OscarNunezLA too. Plus, we are SO excited to introduce @gabbaldacchino as Morgan!

Can’t wait for you to see #Disenchanted, coming to @DisneyPlus in 2022! -Amy & Adam pic.twitter.com/27ohIsm1PT