Fat biking allows cyclists to ride in the wintertime because the fatter tires glide right over snow and ice. 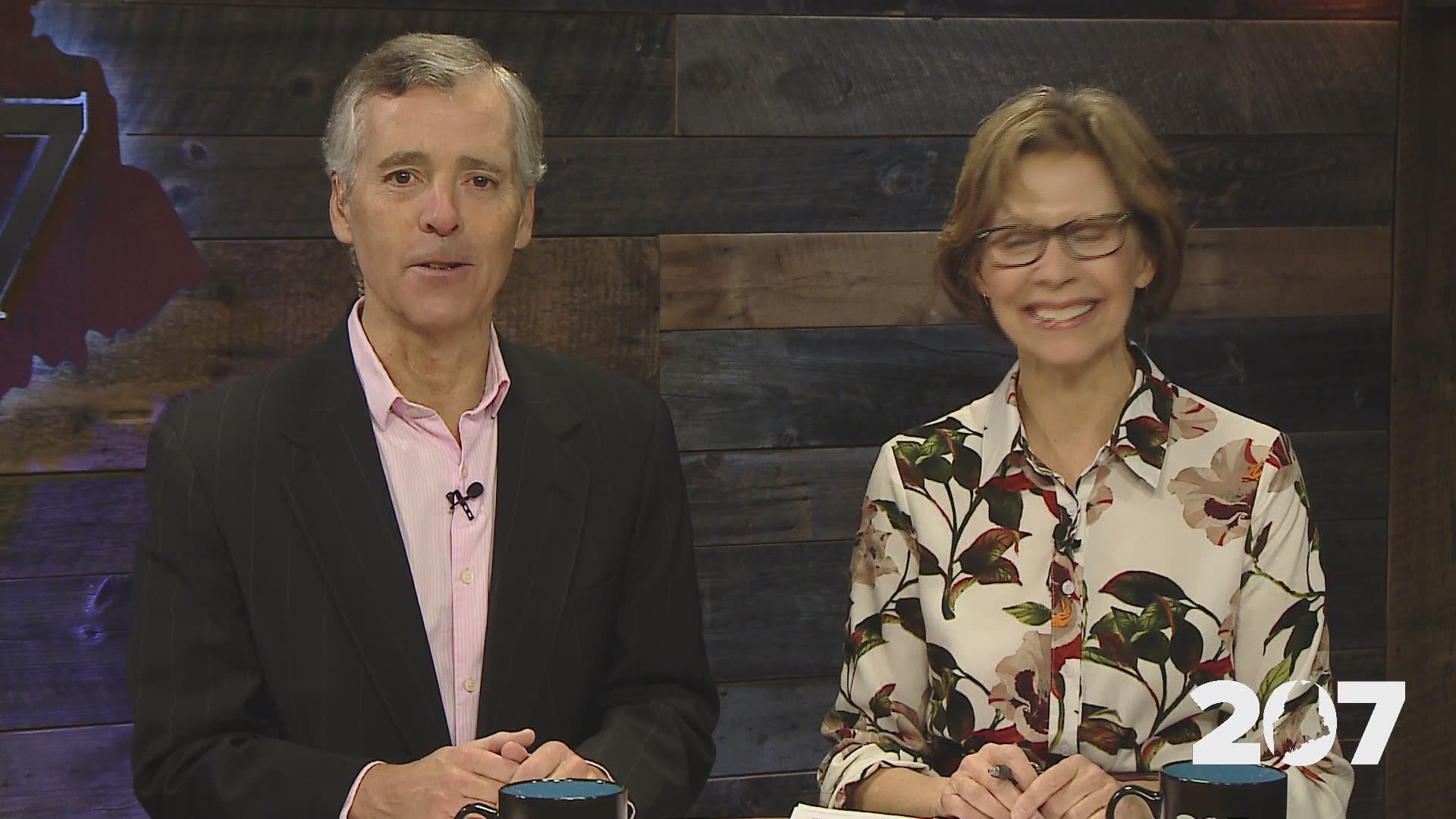 GORHAM, Maine — If you enjoy biking and you're looking for an excuse to to get outside, than fat biking is for you.

The recreational activity has grown a lot in the last few years with fat bikes becoming a popular item at shops and on the trails. The 300 members of the Greater Portland Chapter of the New England Mountain Biking Association (NEMBA) know that. The group organizes monthly rides for bikers of all abilities according to chapter president, Isle Teeters-Trumpy.

"Primary purpose being trail maintenance and trail building," said Teeters-Trumpy. "We raise money to give to trails. We serve as liaison between trail owners and towns and we also organize trail days."

Tim Pothier, from Buxton, has always been a mountain biker. Purchasing a bike with fatter tires that can ride on top of the snow just made sense.

"Fat biking was a way for me to enjoy mountain biking year round," said Pothier. "Winters in Maine are very long and if you aren't doing something, you're hibernating."

It's been a cold winter this year, but that has worked in favor of the Greater Portland Chapter of NEMBA. When the snow is firm, the tires won't break through. Especially convenient if you like to downhill ski, or snowboard.

There are around 200 miles of trails that are maintained for fat bikers in southern Maine.