Ending chronic homelessness with a home

The proposal targets so-called 'frequent users' people who use the most expensive systems to survive living on the streets. 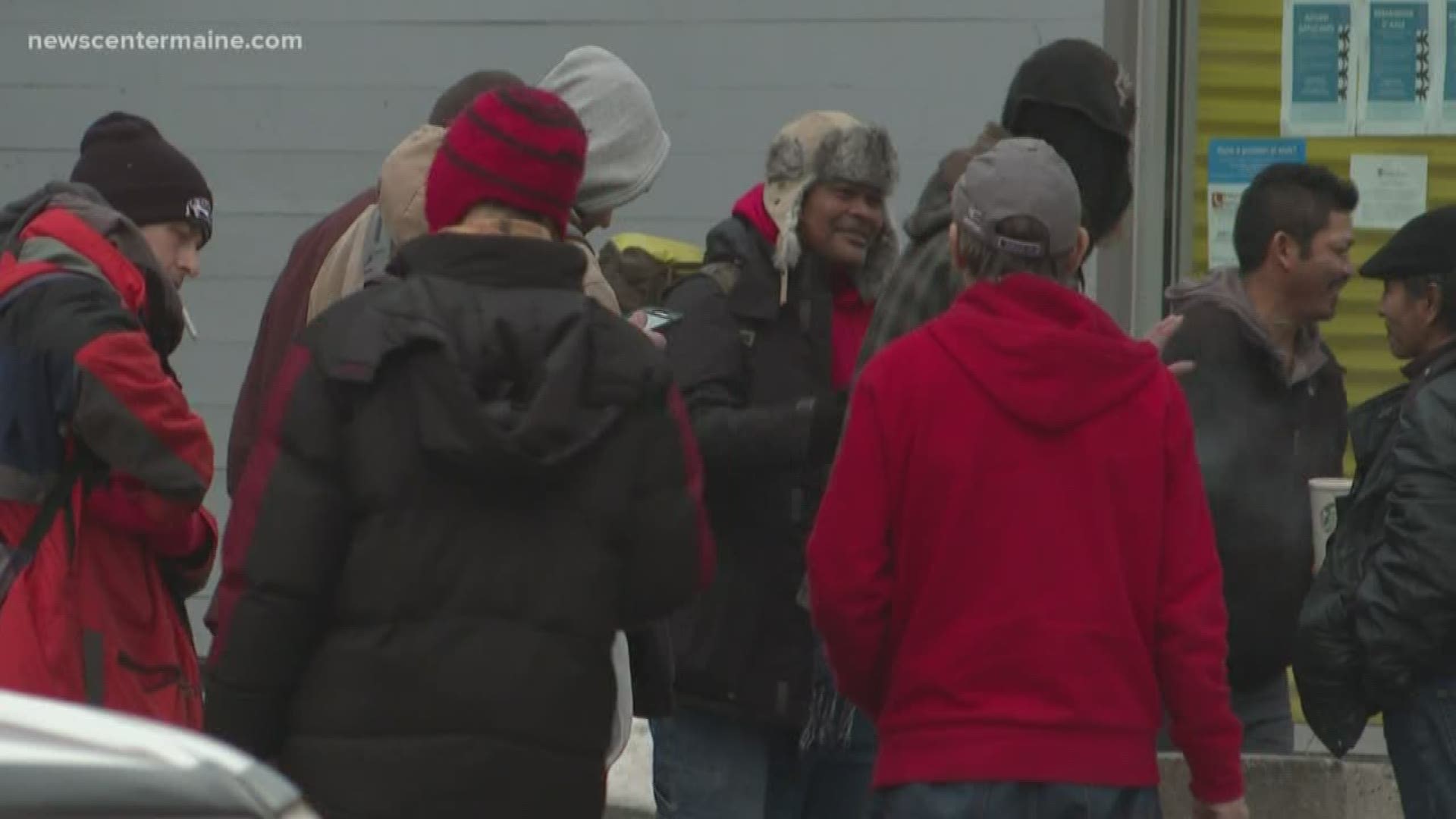 PORTLAND, Maine — A bill that would provide long-term housing to people who have been homeless for years, even decades, will be taken up by the lawmakers when they go back into session next week.

The goal is to get 'frequent users', people who use the most expensive systems to survive living on the streets, into permanent long term housing.

Experts say there are about 58-hundred homeless people in Maine.

But about one percent of that number is costing taxpayers tens of millions of dollars every year.

The bill would create the 'Frequent Users Systems Engagement Collaborative,' or FUSE, and allow state agencies such as D-H-H-S and the Department of Corrections to divert public funds into a housing first model.

"With a home and some supports, that keeps these folks out of these systems, and it frees up folks who do need these systems," State Rep. Victoria Morales, (D) South Portland said.

In some cases, officials are already seeing a reduction of costs to hospitals after providing housing to the homeless.

For information on the FUSE program.