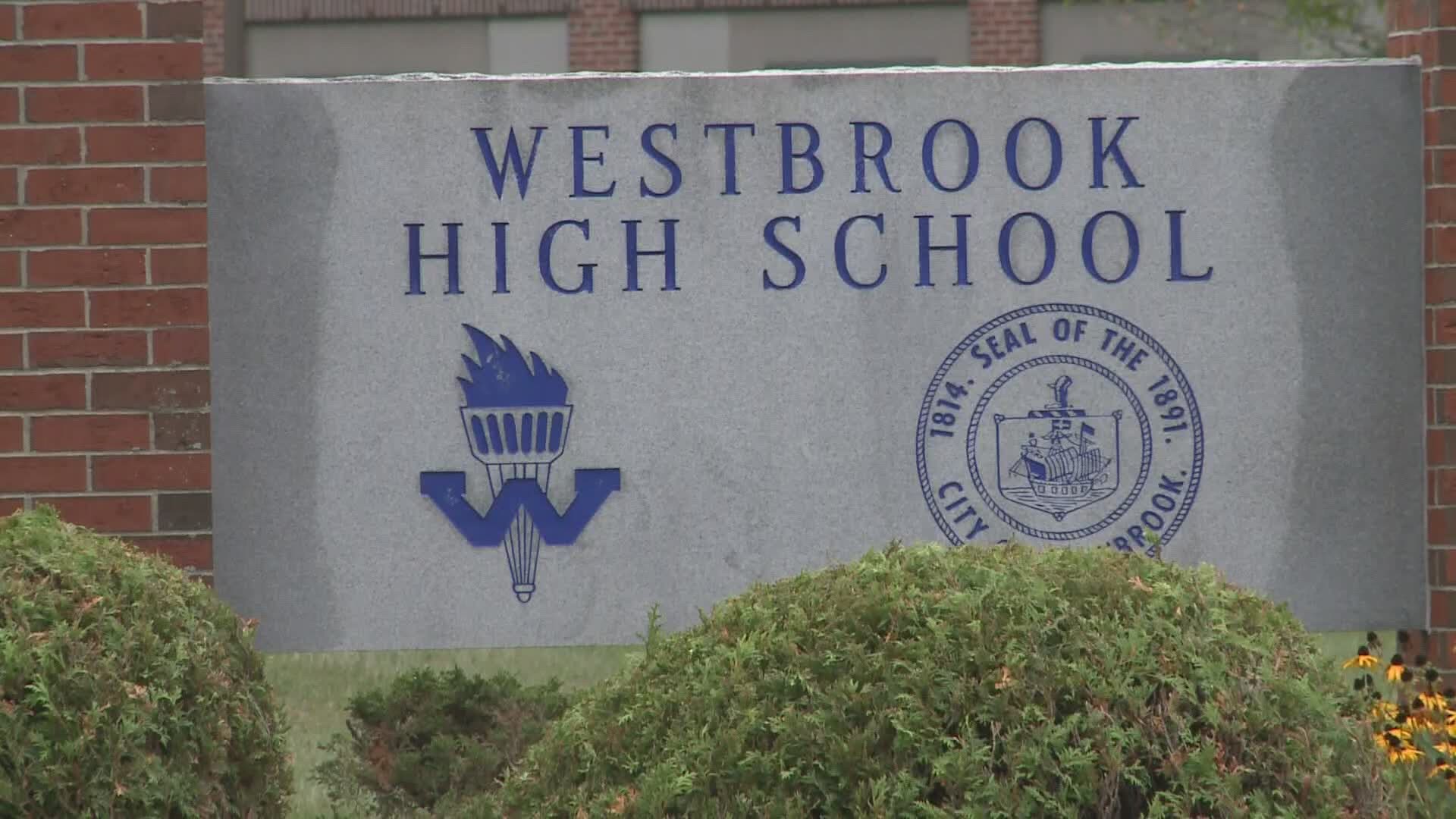 WESTBROOK, Maine — Students in Westbrook were supposed to be heading back to school under a hybrid plan Tuesday, but the start date is pushed back due to a lack of staff.

"It was disappointing we had to do that. The facilities were ready. We were geared up. We were anxious. We were ready to see our students; ready to move forward. We certainly couldn't do that if we don't have enough staff to provide for supervision, to provide for the instruction we need to provide," said Westbrook Public School Superintendent Peter Lancia.

Staffing wasn't the only issue. Lancia said there was also an unexpected increase in kindergarten students and the district had a transportation software problem.

"All three reasons really led us to having to delay the start for another week," said Lancia.

"Some of our subs are of an older generation. We did have a few just drop out last week saying the doctor said they couldn't come in. I think that's a big part of it," said Poitras.

Lancia said they've been ramping up training for substitutes so they know what to expect and feel comfortable to teach.

He hopes the open positions will be filled by the new start date which is September 14th.

WELCOME | westbrook
Special Education Record Destruction Westbrook School Department plans to destroy special education records of former students whose birth dates are between January 1, 1993 and December 31, 1993. Parents/Guardians and/or former students may obtain their records before September 30, 2020. Records not picked up will be destroyed. Proper identification will be required.

Students in Westbrook were supposed to be going back to school today under a hybrid model. But the superintendent has pushed back the start date to September 14th due to lack of teachers and substitutes. Hear from the superintendent at 11. @newscentermaine pic.twitter.com/UG0b7Zf41H