"What the message is," says the Washington DC trip organizer, a former University of Southern Maine professor, "is that you can be an engaged citizen except when you're standing up for women's rights." 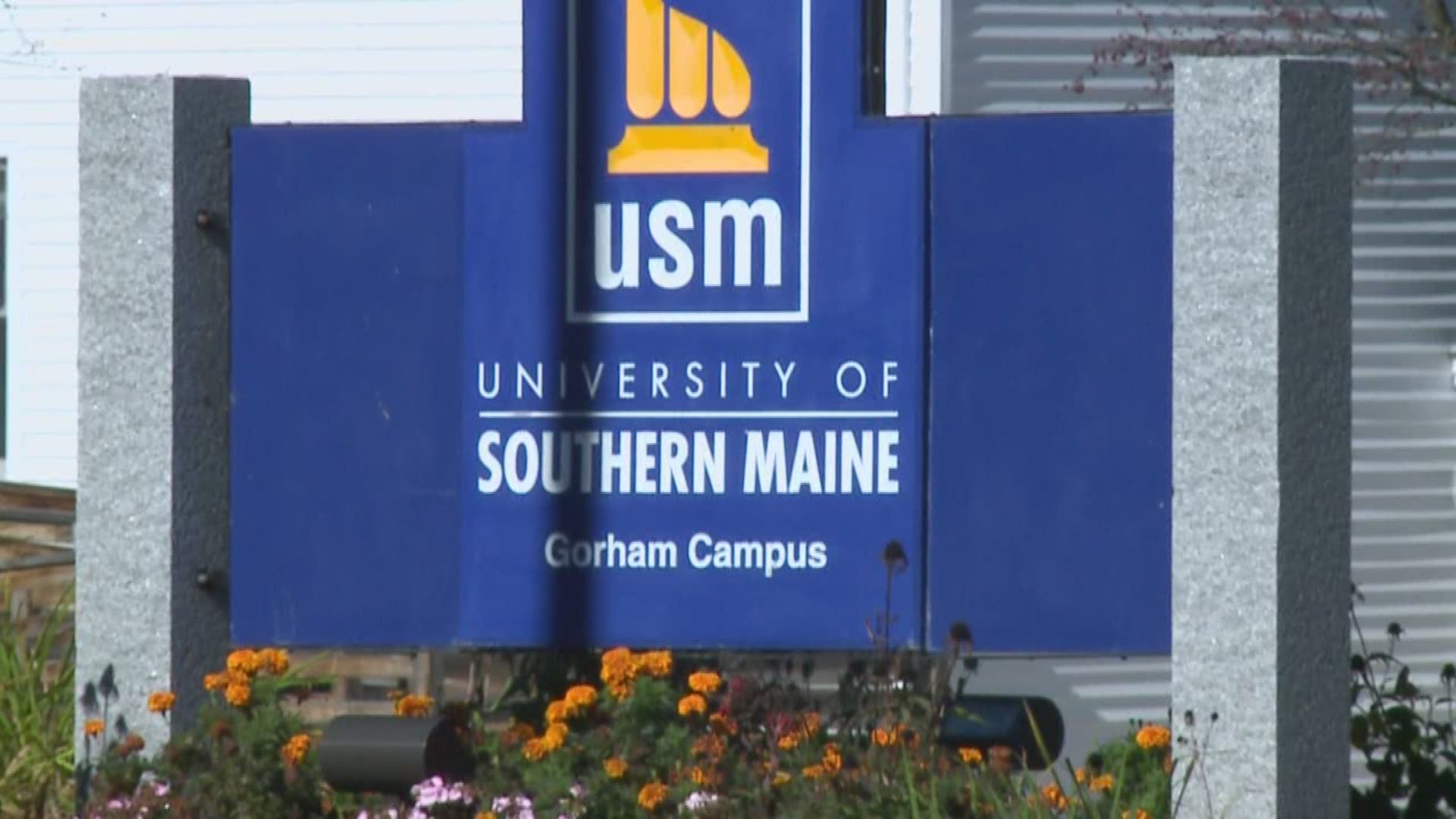 PORTLAND (NEWS CENTER Maine) — A pop-up course that once offered credit to University of Southern Maine students who traveled to Washington DC to attend a protest against US Supreme Court nominee Judge Brett Kavanaugh is causing some confusion on both sides of the matter.

But according to USM President Glenn Cummings, who released a statement Wednesday afternoon, the one-credit offering that was initially included in the course was "immediately pulled … as soon as [Provost Jeannine Diddle Uzzi] and I were apprised of the course."

The pop-up course was "hastily arranged in the past 24 hours without the knowledge of the Provost or myself," Cummings said, and "was not appropriately reviewed nor went through proper channels."

In an interview with NEWS CENTER Maine, Dr. Feiner, who previously taught within USM's Women and Gender Studies Program, said students were not directly asked to take part in the protests; rather, "participating in an absolutely historical moment in United States history for women to get a full and just hearing around allegations of sexual violence." 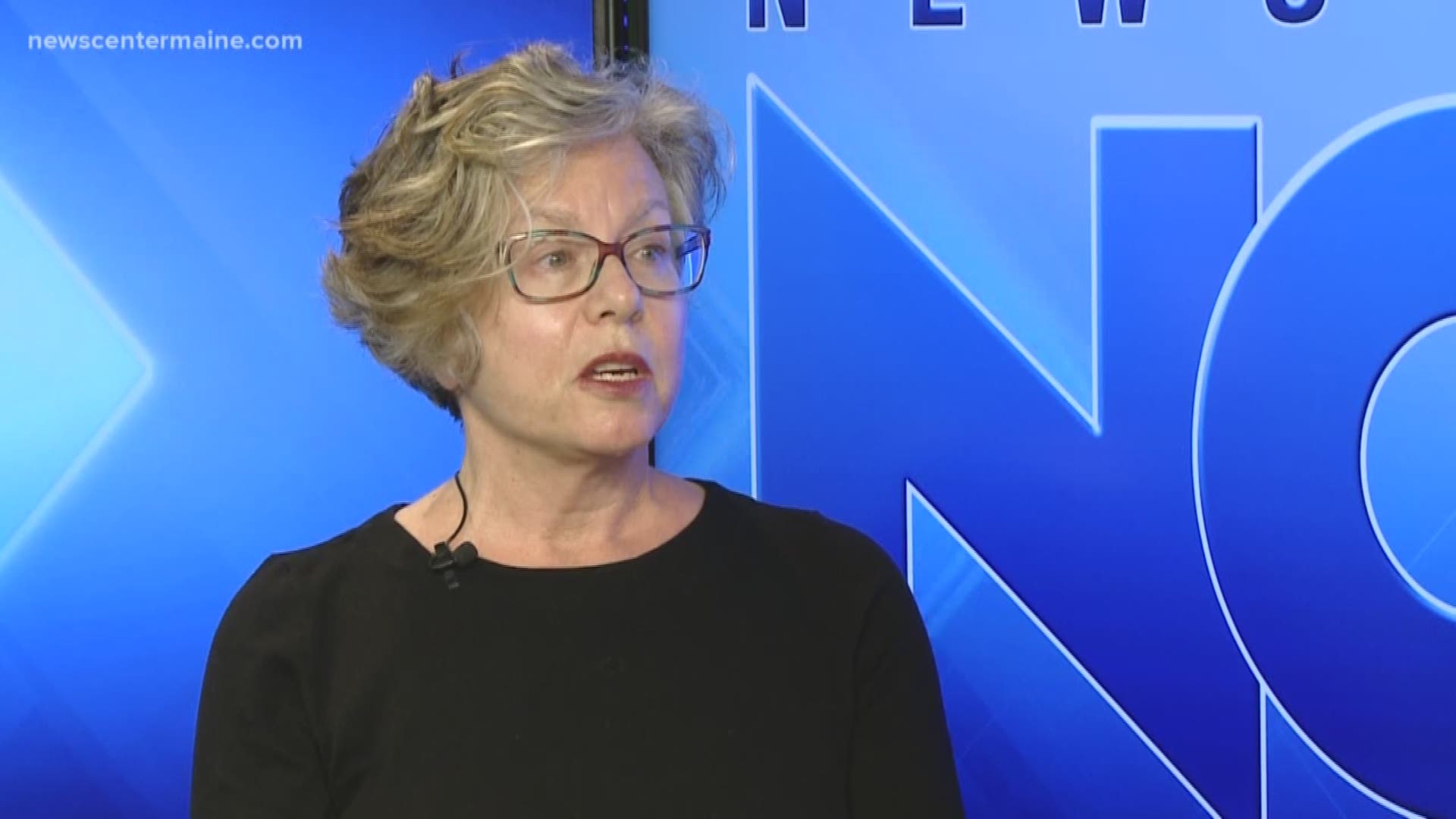 Feiner said she and four other women, all professors in Maine and sexual assault survivors, personally spoke with Sen. Susan Collins on Wednesday. She said Maine's senior senator heard them very thoughtfully, and told the group she believed them. "The University of Southern Maine," Feiner said, "is saying 'we don't believe you so much.'"

According to Feiner, the Social Justice Pop-Up Program at USM has been fully endorsed by the university and is funded by more than $500,000. She said USM offers the state's only social justice minor.

"What the message is," Feiner said, "is that you can be an engaged citizen except when you're standing up for women's rights."

Statement from James H. Page, Chancellor of the University of Maine System:

"The use of institutional resources to advance a partisan agenda violates Board policies established to ensure Maine's public universities remain non-partisan and politically neutral," said James Page, Chancellor of the University of Maine System. "Inviting arrest for college credit goes much further, violating the trust our students, their families, and Maine taxpayers have placed in our universities and could result in serious professional consequences."

This pop-up -course was hastily arranged in the past 24 hours, without the knowledge of the Provost or myself. It was not appropriately reviewed nor went through proper channels.

As soon as the Provost and I were apprised of the course, we immediately pulled the one-credit offering. We also made sure that no USM monies were being used for the trip.

University policy makes it absolutely clear that our public, taxpayer funded institutions must be non-partisan in terms of political activity and institutionally impartial in all political, religious and social matters that are unrelated to our universities' core mission of education, research, and public service.