UPDATE: Police say there is no active threat to the UMaine community after investigating social media post 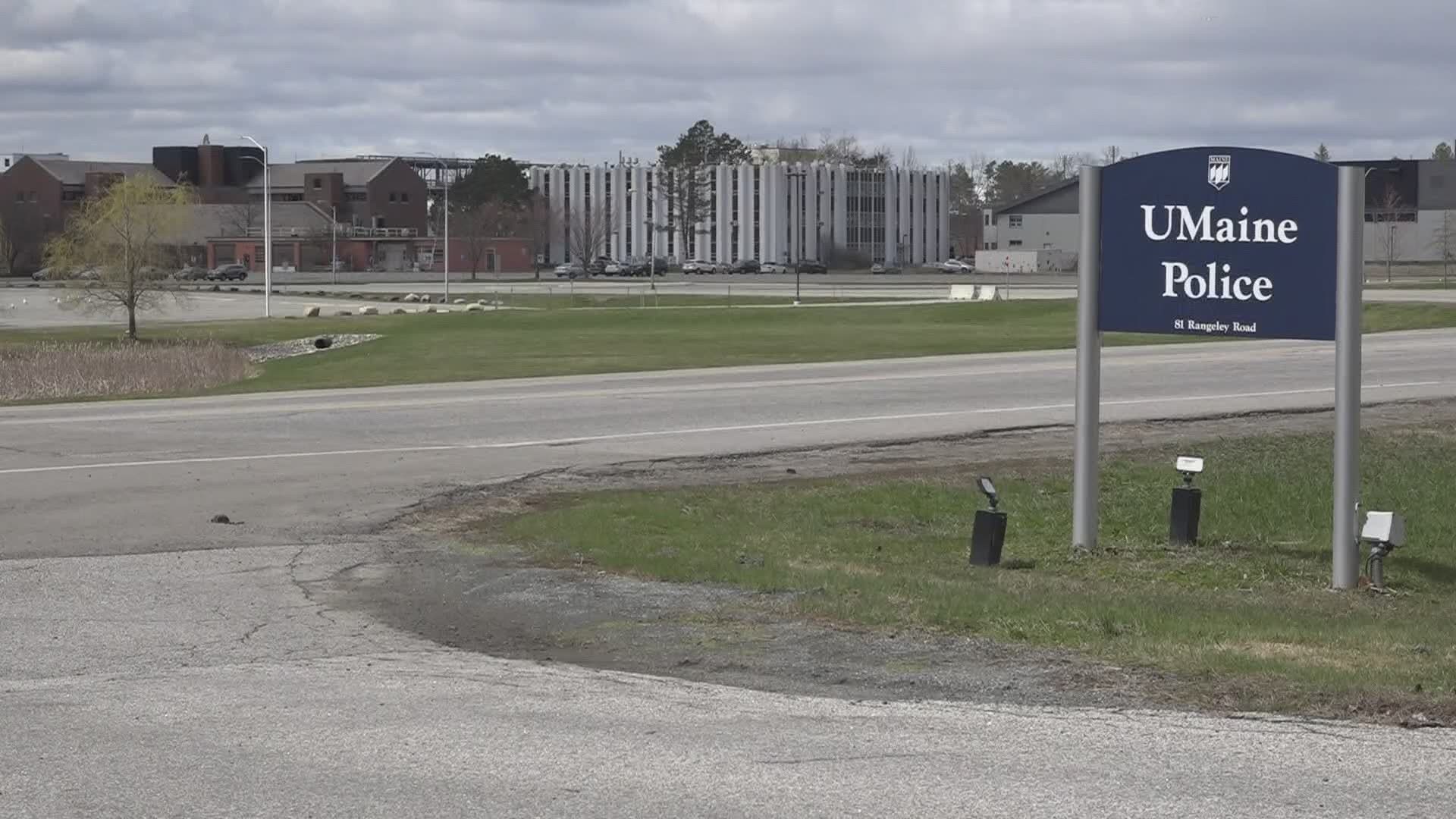 The University of Maine said Monday that the UMaine Police Department, in cooperation with state and federal law enforcement agencies, has conducted a thorough investigation and after careful analysis has determined that there is no active threat to the university community.

The investigation was launched after a social media post came to light Saturday evening. UMaine police sent an alert out at 8:41 p.m. asking the public for help in locating Afshin Zarechian, 20, of New Hampshire.

"This investigation has been underway since Saturday, and our police department has worked with local, state, and federal officials and New Hampshire law enforcement as well and those are well-established procedures they use in determining the level of threat, and when they can conclude that there is not a threat, I am very confident in this decision that we can move on and people can continue their usual level of vigilance," UMaine's president, Joan Ferrini-Mundy, said Monday.

UMaine said Monday there continues to be no indication that Zarechian is in the local area.

"We don't have any information about a connection to the University of Maine," Ferrini-Mundy added, when asked if Zarechian had any link to the UMaine Orono campus.

On Sunday, UMaine postponed a baseball doubleheader with the University of Hartford due to the social media post.

Out of an abundance of caution, Maine and Hartford baseball chose to cancel today's doubleheader due to an ongoing campus investigation of a threat made on social media.

Police described Zarechian as 5'9' and 150 lbs. with brown hair and eyes and a dark complexion. They said he was driving a green BMW with New Hampshire plates "RICCH."

The UMaine campus did not go into lockdown. Out of "an absolute abundance of caution," Nagle said there were extra police patrols in the area.

NEWS CENTER Maine spoke with students on campus Sunday, who had mixed feelings about the situation.

"For some of the things like getting the updates once in a while, definitely made me feel uneasy, but I would of also liked to have a bit more context I think because the messages we were getting were kind of the same over and over again, honestly my mom was more concerned than I was," said UMaine student Ilaria Bargini.

"I mean I came to the gym today on campus today so yeah, I personally I'm not too worried about it," said UMaine student Bryson Msdonough.

"Some of my friends who live on a dorm last night she said she cried because she never experienced this kind of situation, so she was afraid to come out of the dorm so most students decided to stay in the dorms and for me personally I just locked the door," said UMaine student Charni Chanapatdaychaporn.