Officials for the University of Maine system met Monday morning to discuss a proposed tuition hike that would increase tuition at all of its campuses by just under 3 percent. 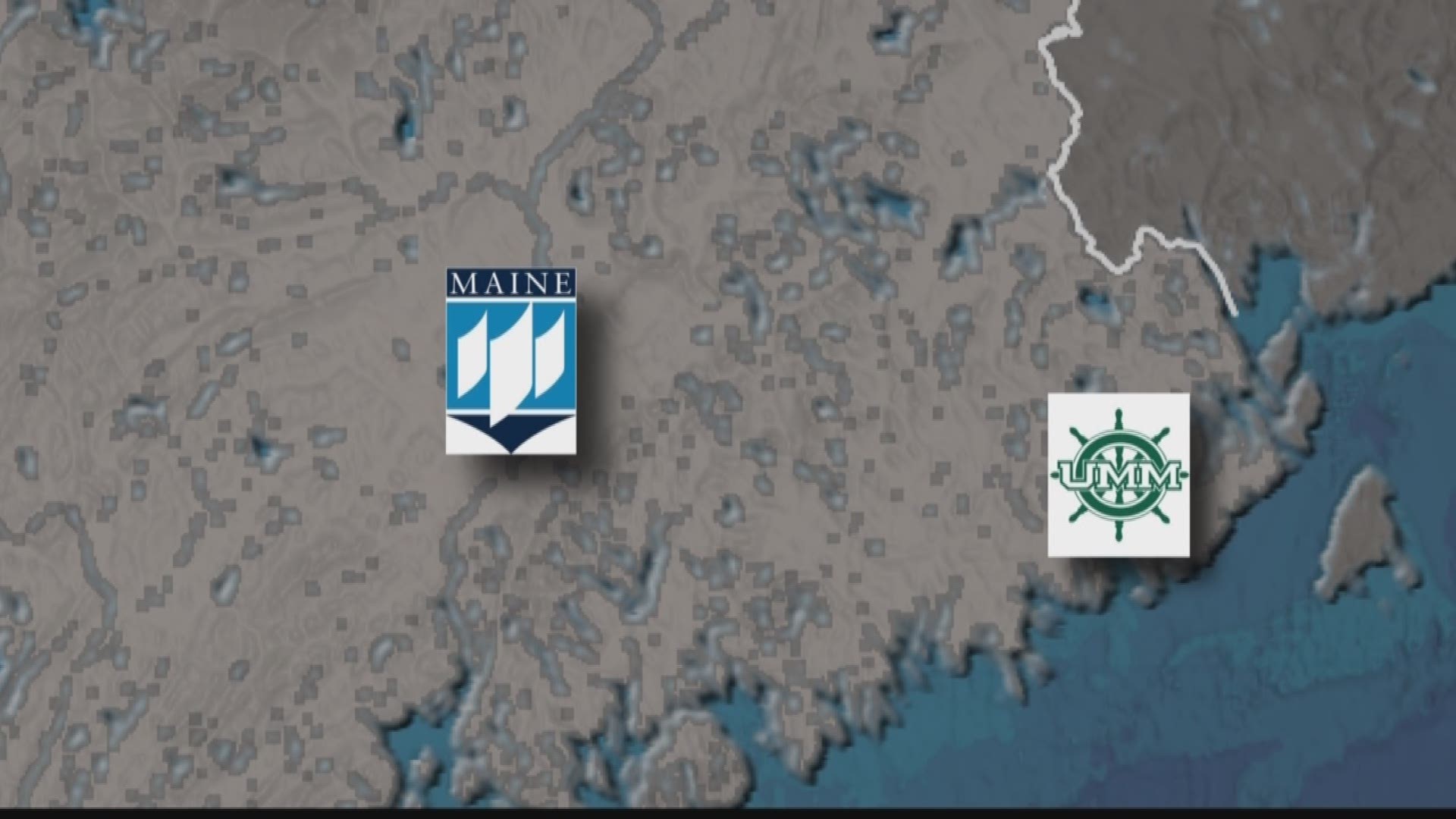 ORONO, Maine (NEWS CENTER) — Officials for the University of Maine system met Monday morning to discuss a proposed tuition hike that would increase tuition at all of its campuses by just under 3 percent.

Although each campus has its own rate, the UMaine system has kept tuition consistent for the last six years. The proposed increase would require in-state UMaine students to pay $7 more per credit or $210 for a student taking a yearly 30-credit course load. Out of state students who pay about 3 times as much as in-state students would also see an increase.

For example, for an in-state student, the cost of attending the flagship school in Orono comes to $18,500 for tuition, room, and other fees. The increase would bring it just over $19,000. The cost for an out-of-state student would be more than $41,000.

Executive Director of Public Relations at the University of Maine system Dan Demeritt said that the purpose of the proposed increase in tuition would be to "invest in the facilities, in the student success initiatives that can prepare our students and Maine work force for the future."

UMaine freshman Elizabeth Warner said that she knows several people that "had to drop out their first semester freshman year because it was too expensive," and that a tuition hike might change people's decision to stay enrolled at the school. However, according to Demeritt, to offset the impact that the increase would have, the schools will increase their financial aid budget to help students that are unable to afford the increase.

Trustees will be voting on the proposed increase in May, and if approved, tuition will go up this fall.