Gov. Janet Mills made remarks in a virtual announcement Thursday about the initiative and encouraged those involved to "think big." 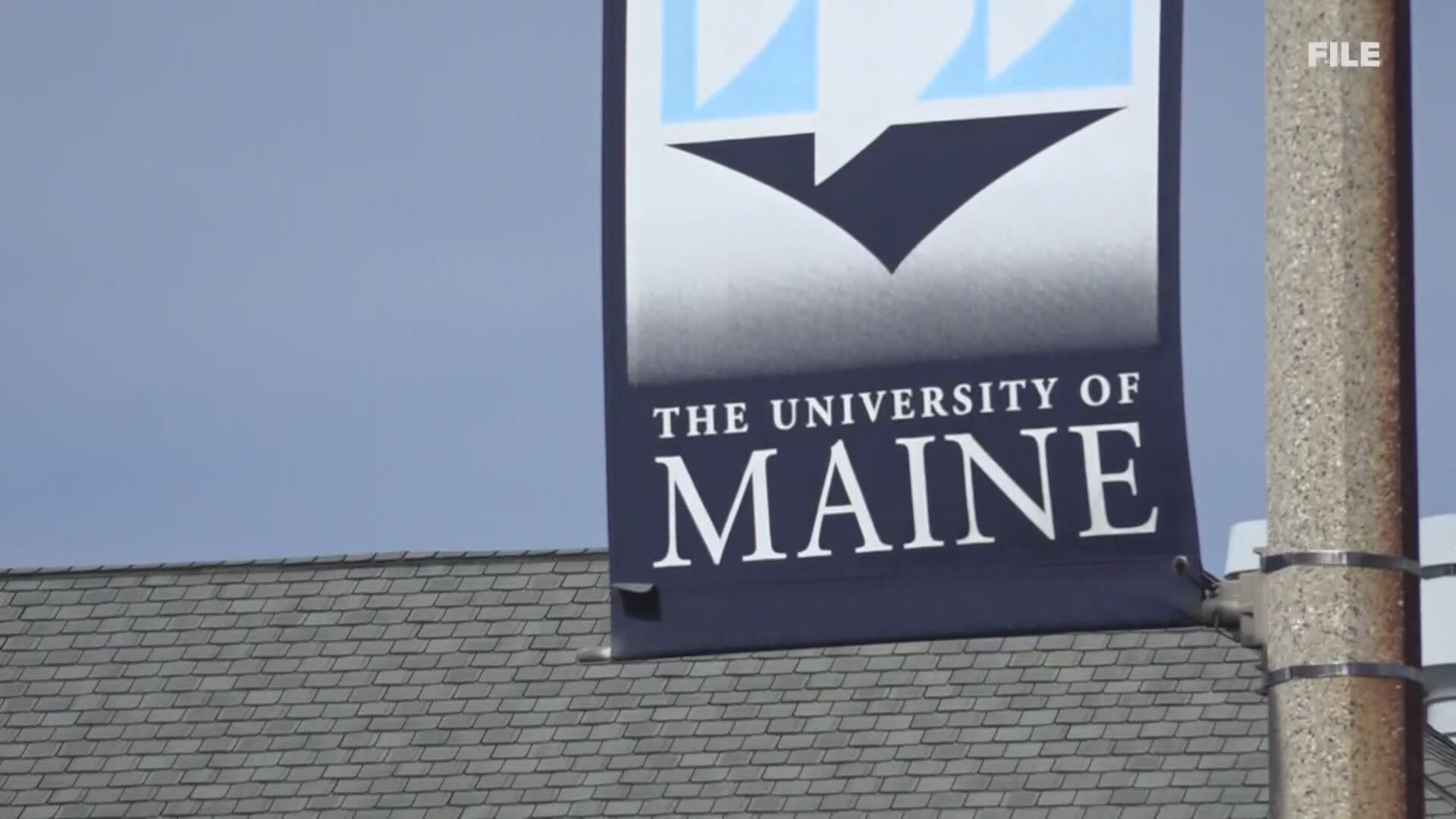 Harold Alfond Foundation is supporting the initiative with a $75 million investment, which is part of the $240 million grant to the University of Maine System announced in the fall.

In a virtual appearance during the college's announcement, Governor Janet Mills also made some remarks about the initiative and encouraged those involved to "think big."

"Be imaginative. The import of practicing professionals and members of the industry and educators at all levels is critical for this new college to break open the future of our state, expand new horizons of our communities, our students, and our institutions," Governor Mills said.

The initiative also aims to build up UMaine’s engineering education programs in addition to the new Fernald Engineering Education and Design Center at UMO, which aims to be finished by summer 2022.