60 current and former students wrote about experiences where they claimed school staff acted in racist, misogynist, disrespectful and unprofessional ways. 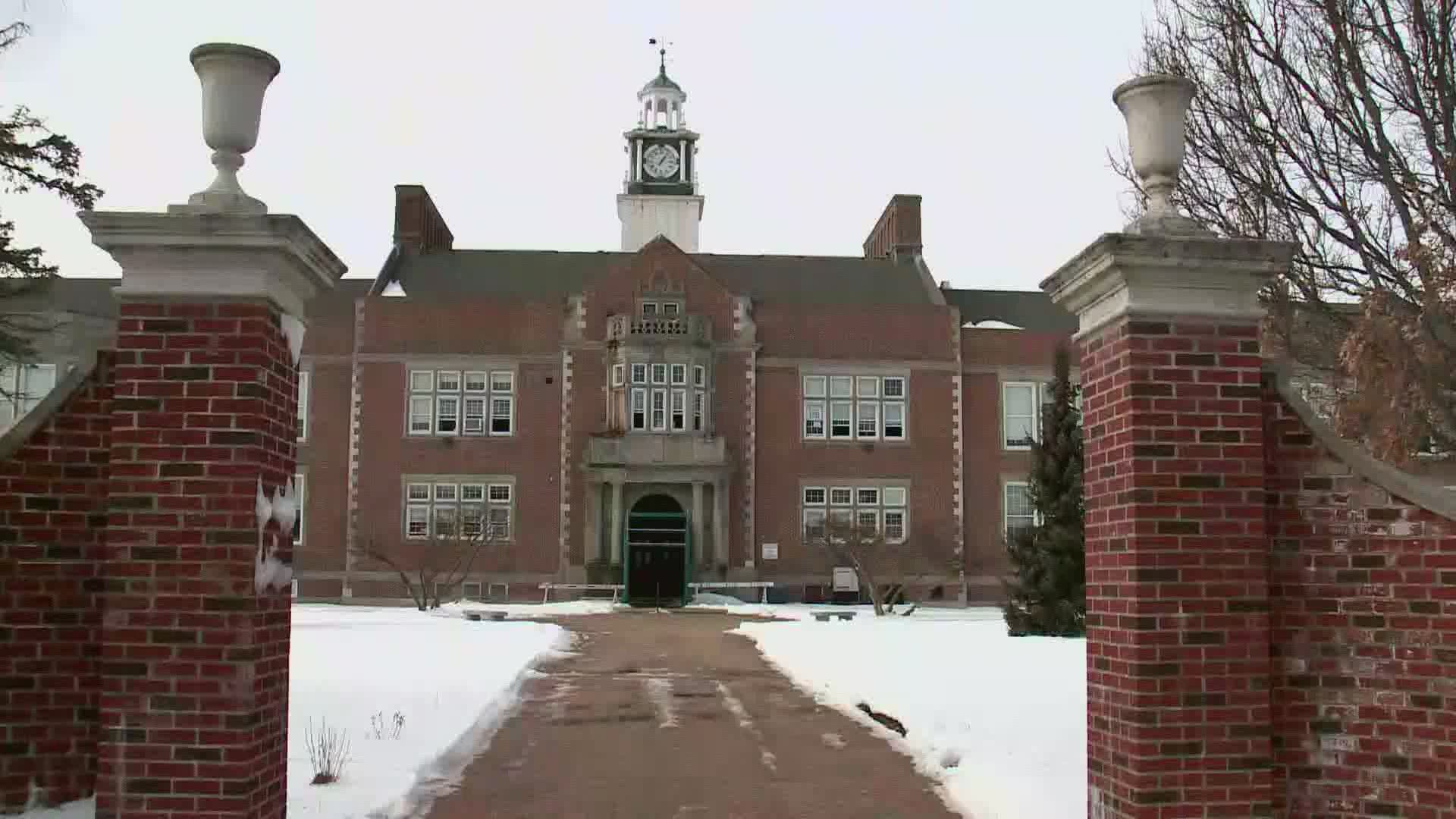 PORTLAND, Maine — Three Portland Public Schools staff members have resigned and two have been verbally warned as a result of an investigation into allegations of misconduct from students within the district.

In June 2020, 60 current and former students wrote about experiences where they claimed school staff acted in racist, misogynist, disrespectful, and unprofessional ways from the early 2000s to present day. The district says a 2017 Deering High School graduate gathered and posted the comments on Twitter.

According to the Portland Press Herald, that graduate was Angeliha Bou. She started collecting the posts from other current and former students after she made a Facebook post about diversity in Portland schools and others' stories came flooding in.

The allegations, the district said, were made at the height of the national reckoning with an institutional and systemic bias that happened in response to the killing of George Floyd. The Portland Public Schools was not alone in being called to account; similar postings were directed at schools, universities, government entities, and businesses.

According to the Portland Press Herald, Superintendent Xavier Botana encouraged students to come forward with their stories, and also asked the district’s legal counsel, Drummond Woodsum, to conduct an independent assessment and investigation into the social media posts, which totaled more than 100 pages.

Here's what the district found after a months-long investigation:

Actions to make progress within the district are underway, including a Gender Expansive Policy that the Portland Board of Public Education approved in 2017. This includes equity training, equity cohort and equity audit work; a Harassment, Sexual Harassment and Discrimination Policy that was updated and approved by the Board this past fall; a comprehensive review of discipline policies and the development of an Equity Policy, both expected to be completed by the end of this year; an annual survey of student perceptions conducted annually since 2018; and a review of the curriculum with a lens toward making the curriculum more reflective of the diverse experiences and backgrounds of district students.

Proposed actions include creating the role of an ombudsman so student complaints can be addressed in a fair and consistent manner, with clear communication; structured school-level restorative dialogues between students and staff; course evaluations by students; and targeted staff education and training to address issues raised in the social media posts.

The School Board included a statement in the report, concluding with this statement: “We as a Board stand in unity with our students in stating that these and similar transgressions must end, and we reaffirm our commitment to building and sustaining a climate of respect, inclusion, and equity for all in our schools.” 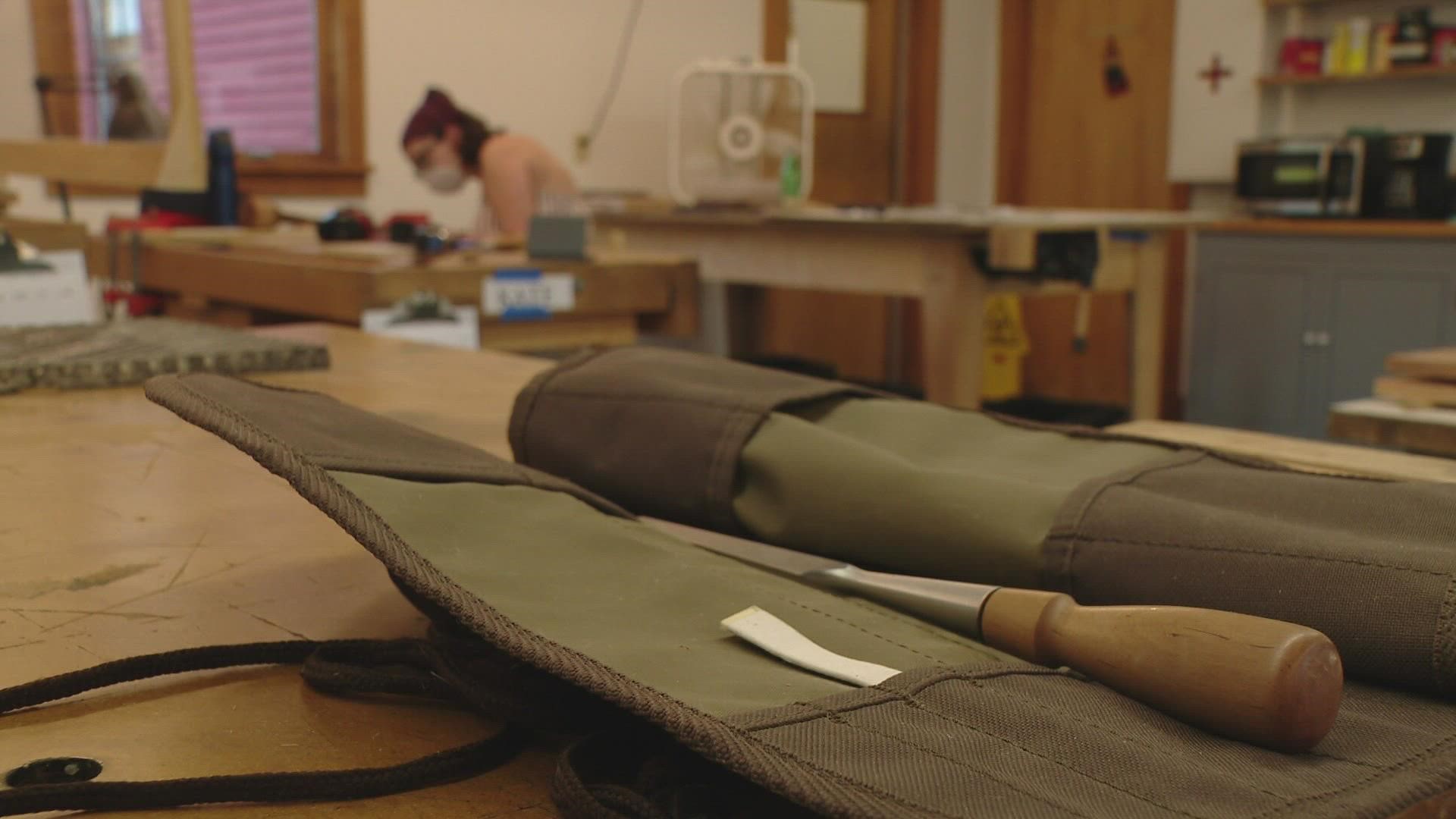