'School is challenging enough without students having to worry about where they will sleep each night,' Senator Susan Collins says.

Homeless housing is not available for full time students, making some choose between an education and a place to sleep.
Author: Elle Ousfar (NEWS CENTER Maine)
Published: 9:11 PM EST November 7, 2019

MAINE, USA — A 2019 study finds homelessness among students enrolled in schools from kindergarten through 12th grade is on the rise nationally and in Maine.

The report conducted by the National Center for Homeless Education at the University of North Carolina in Greensboro and published in U.S. News and World Report shows there are 2,515 homeless students enrolled in Maine schools from kindergarten through 12th grade as of 2017. Reports show that homelessness among students has been climbing since 2014 in all states.

"The number of enrolled students reported as experiencing homelessness at some point increased 7 percent, from 1.26 million students in the 2014-15 school year to 1.36 million students in the 2016-17 school year," according to the U.S. News and World Report article. "Students in kindergarten through the 12th grade who are homeless has increased by 70 percent over the last decade, according to new federal data that also suggests it shows no signs of slowing."

As the Chairman of the Housing Appropriations Subcommittee, Collins says it’s her goal to address chronic homelessness. To that end, she is working with Maine advocates for homeless children and youth.

“I enjoyed meeting with them in the Capitol while they were in D.C. attending the annual NAEHCY conference,” said Sen. Collins. “School is challenging enough without students having to worry about where they will sleep each night. Jamie, Travis, and Dan are champions for our young people, helping homeless youth to achieve stability and receive the same opportunities as their peers.”

In August, Sen. Collins announced that the U.S. Department of Housing and Urban Development (HUD) awarded over $3 million to the Maine State Housing Authority (MaineHousing) to combat youth homelessness throughout the State of Maine. 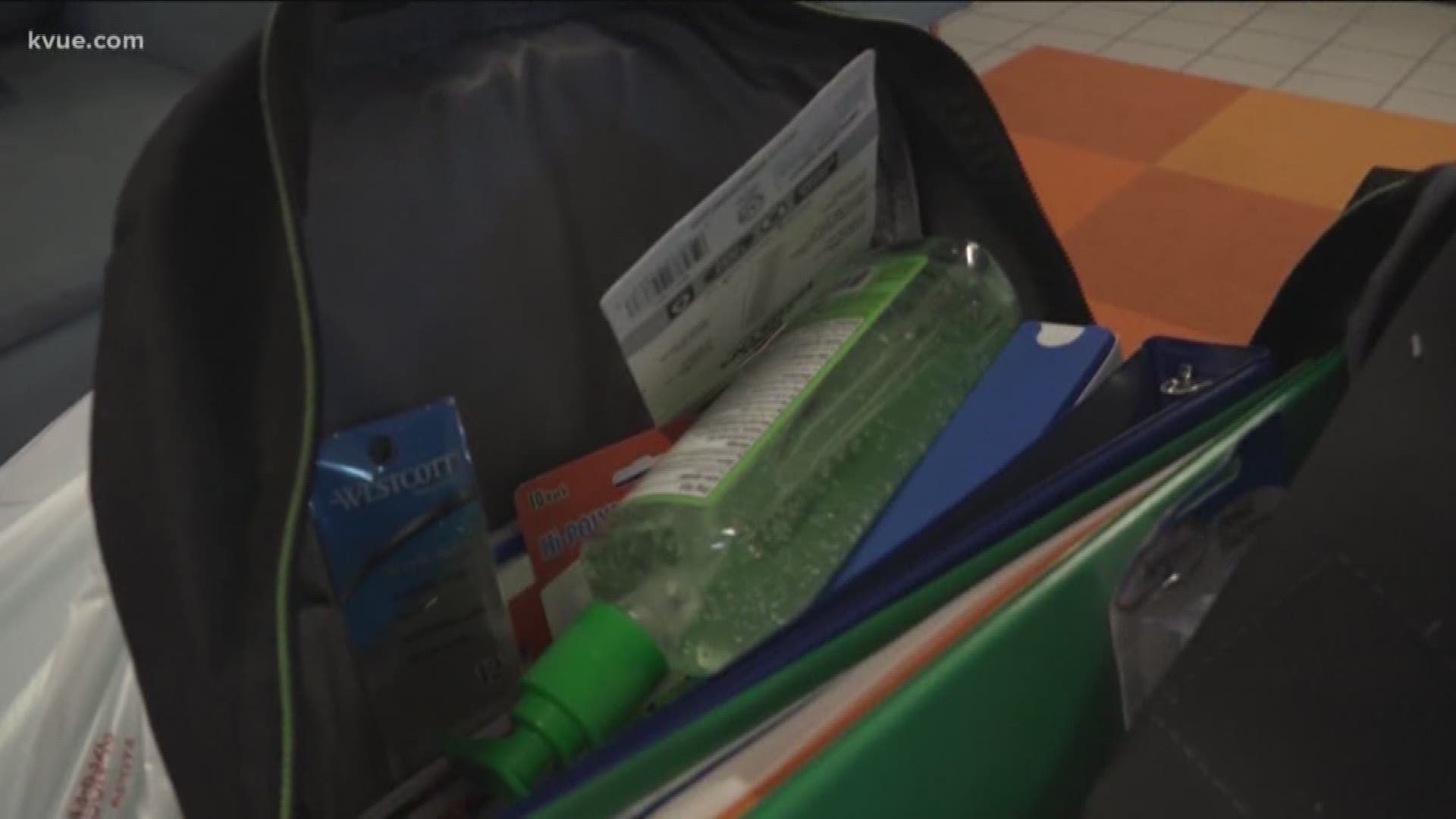