On November 5, South Portland residents will vote to approve a plan to create a new middle school to replace the existing Mahoney and Memorial Middle Schools 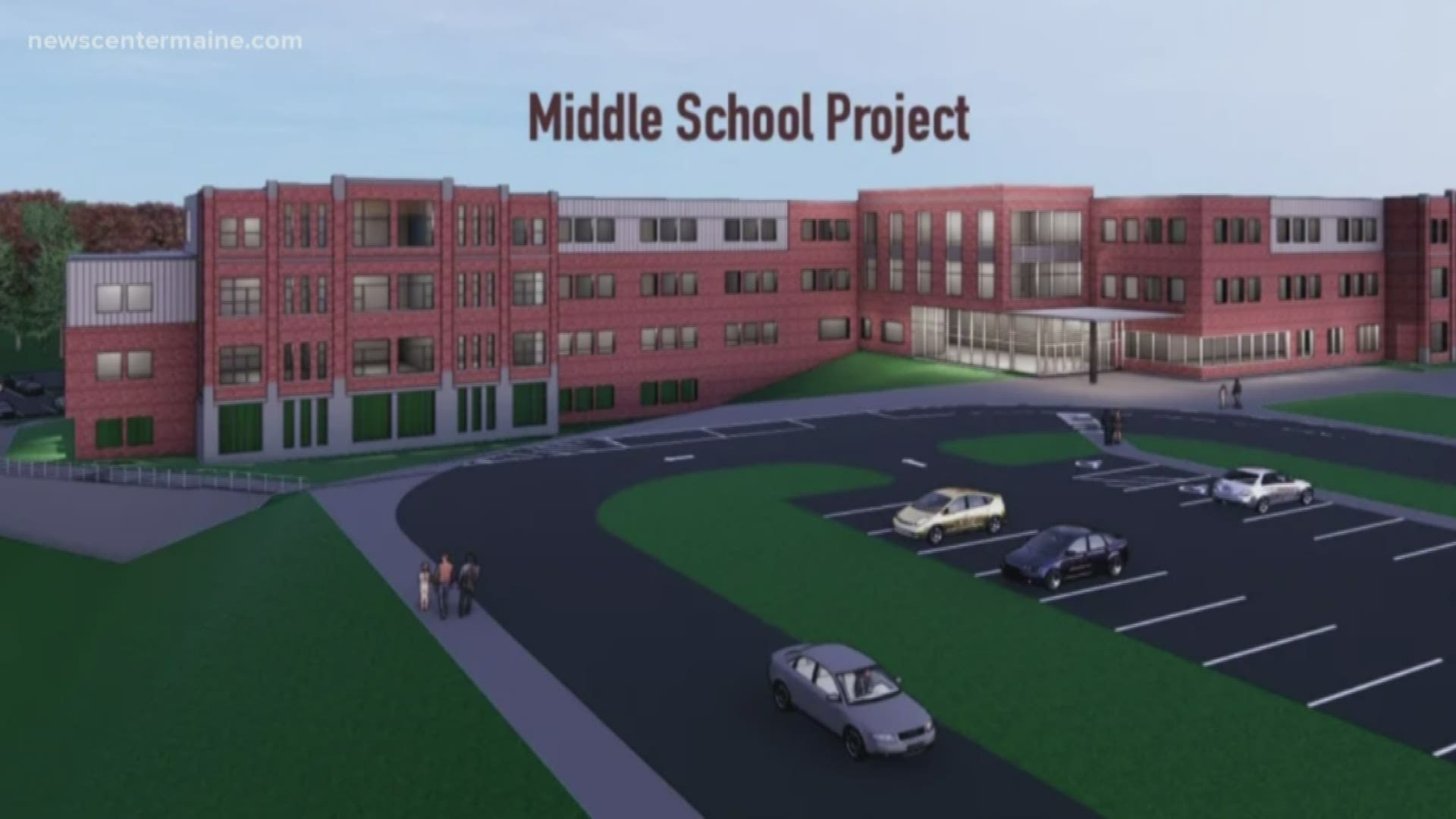 SOUTH PORTLAND, Maine — On Election Day 2019, South Portland residents will vote to approve a plan to create one new join middle school in their city.

The plan is to build a new school on the property where Memorial Middle School is currently.

The new school would house 5th through 8th graders from Memorial and Mahoney middle schools.

The creation of the new middle school would cost $69.3 million.

The state would cover $59.3 million of the school's costs. South Portland taxpayers would only be paying for $10 million in costs.

Superintendent Ken Kunin says combining the schools is the right choice for students.

"Both schools were shown to have a range of deficiencies. Actually, Mahoney Middle School, which rated higher [than Memorial], is really not handicap accessible at all," says Kunin.

The school district determined creating a new school, versus renovating one of the old schools was the most cost effective solution.

"The state asked us to really consider the needs of the entire district, and that's when we did a 'new versus renovation' analysis, and really felt the most cost effective and impactful solution to student learning was to combine the two schools," says Kunin.

If the plan goes through, construction of the new middle school would begin by tearing down a small brick maintenance building at Memorial Middle School. The new school would be constructed in that space, as well as behind the current school.

That means students at both Memorial and Mahoney middle schools would be able to stay in their classrooms until the majority of the construction is complete.

If the project is approved by voters, construction of the new school is projected to begin in 2021 and be completed by the fall of 2023. Once students from Mahoney middle school move into the new middle school, it would be up to the city to determine what would happen with the 240 Ocean Street property.