Students who received fewer likes reported “more feelings of rejections and other negative emotions than those who received more likes.” 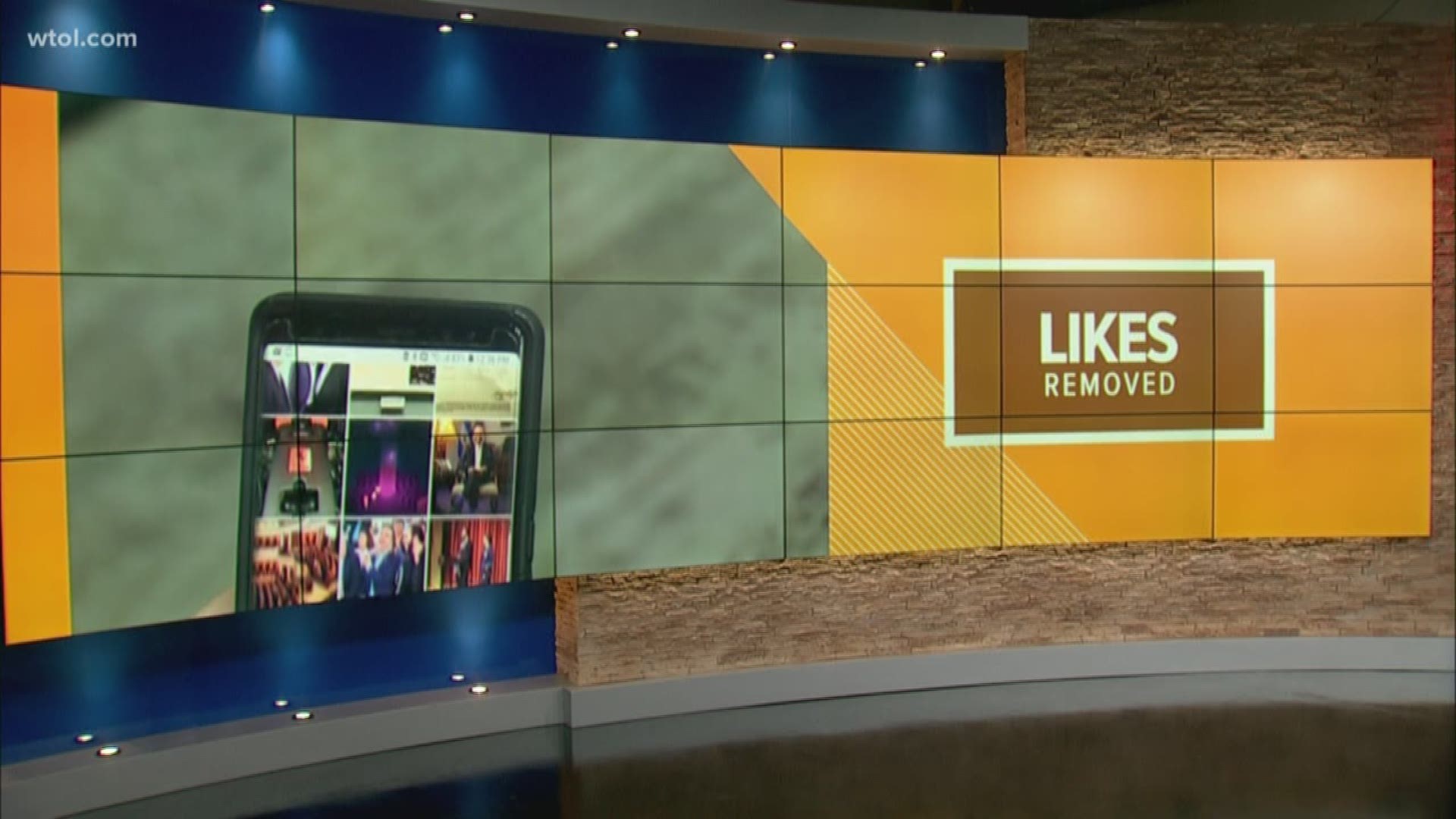 AUSTIN, Texas — We all do it on a daily basis: the double tap. A like on social media.

It gives us a sense of validation, and according to researchers at the University of Texas, a lack of this validation from "likes on social media" can increase depression and anxiety, especially in teens.

In the study, participants were directed to create an online profile to view and “like” other peers’ profiles in the same age group. The likes were tallied and ranked based on the profiles that accumulated the amount they got – from most to least.

Students who received fewer likes reported “more feelings of rejections and other negative emotions than those who received more likes.”

“This study is an important scientific advance because it uses an experiment, and it shows that not getting enough ‘likes’ actually causes adolescents to reduce their feelings of self-worth,” said David Yeager, co-author of the study and associate professor of psychology at UT Austin.

A second study conducted by UT researchers found that adolescents with the strongest negative reaction to receiving insufficient likes were also more likely to experience symptoms of depression and had higher sensitivity to daily stressors.

“Adolescents with less self-worth are at higher risk for depression,” said Chris Beevers, co-author of the study and professor of psychology at UT Austin who leads the Institute for Mental Health Research. “Feedback from peers is an important source of information that shapes how adolescents view themselves.”

Finally, the third UT study showed that students who had been bullied by their peers at school had the most negative reactions to receiving fewer likes on social media. The study also showed that this group was also more likely to attribute the lack of likes on their social media pages to flaws they viewed within themselves.

“This study helps us understand the power of peer approval and social status during adolescence,” said the study’s lead author Hae Yeon Lee, a postdoctoral researcher at Stanford University.