Skowhegan students will vote on new mascot name for school board

Assistant Superintendent Mark Hatch said that by August 14 students will be able to vote on their favorite mascot choice through their school email accounts. 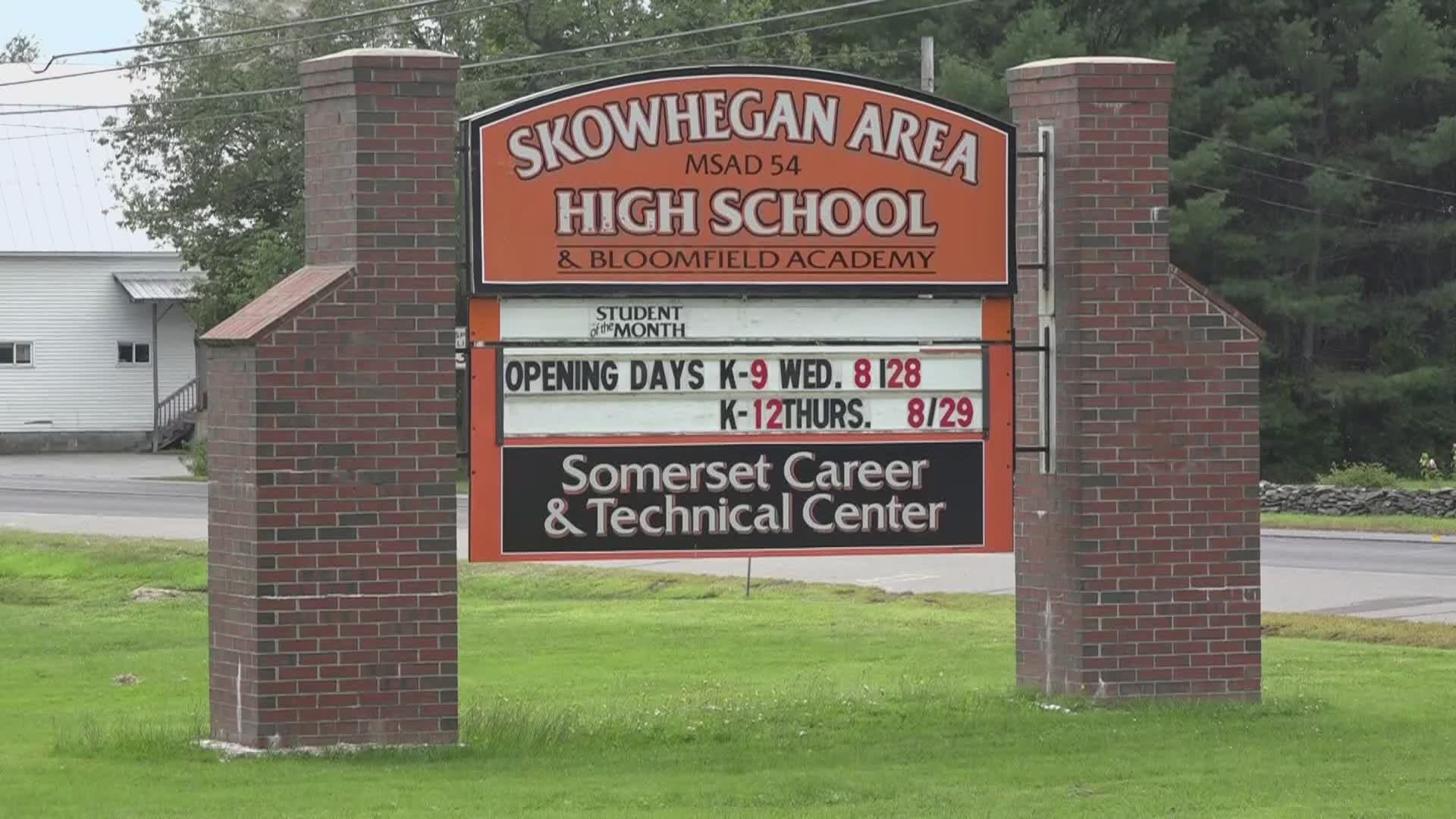 SKOWHEGAN, Maine — The MSAD 54 school board met Thursday night to discuss several items on the agenda.

One was to update the public on the new Skowhegan mascot name that is now down to nine options.

Assistant Superintendent Mark Hatch said that by August 14 students will be able to vote on their favorite mascot choice through their school email accounts.

The district will also send emails, call and post on its website to make sure students have plenty of opportunities to weigh in.

Students will have about three weeks to vote before the portal is closed. The results will be reviewed by committee and whittled down to three names total. Those choices will then go back to the school board for a final vote.

Last week, the public learned what options are on the table. They include:

Skowhegan has been without a mascot for more than a year since the school board voted 14 to nine in March of 2019 to retire its original "Indian" mascot and name. The administration originally went through more than 400 responses for a new mascot from the district and beyond via paper forms and digital surveys. Ultimately, the education program/policy committee chose four, and the support services committee chose five to total the nine current options.

School board members are hoping that the new school mascot will happen before the school year starts.