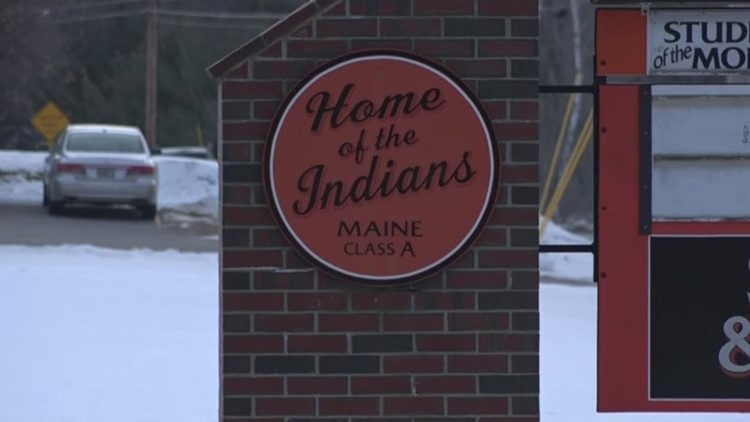 Skowhegan grapples with a long-standing debate over changing their mascot

The Skowhegan "Indians" have felt pressure in the past to change their name for cultural appropriation of Native Americans, but mascot supporters say the name isn't offensive.
Author: Chelsea Bard (NEWS CENTER Maine)
Published: 8:32 AM EST January 7, 2019
Updated: 9:04 AM EST January 7, 2019

A public forum is set for Tuesday evening, hosted by the Skowhegan-based School Administrative District 54 board of directors, to hear the community's final thoughts on changing the district's school mascot, the "Indians", according to the Portland Press Herald.

The debate has lasted some time, with a vote coming to the school board in May of 2015 to keep the name. But Native Americans still find the mascot to be a misrepresentation of their culture, while other community members see the mascot as being a long-standing tradition to their school.

Governor Janet Mills has spoken in support to change the name. Penobscot Nation Ambassador Maulian Dana went on stage at the Governor's inauguration to thank her for her support.