Classes were canceled at Kermit Nickerson school in Swanville Monday due to a lack of bus drivers. 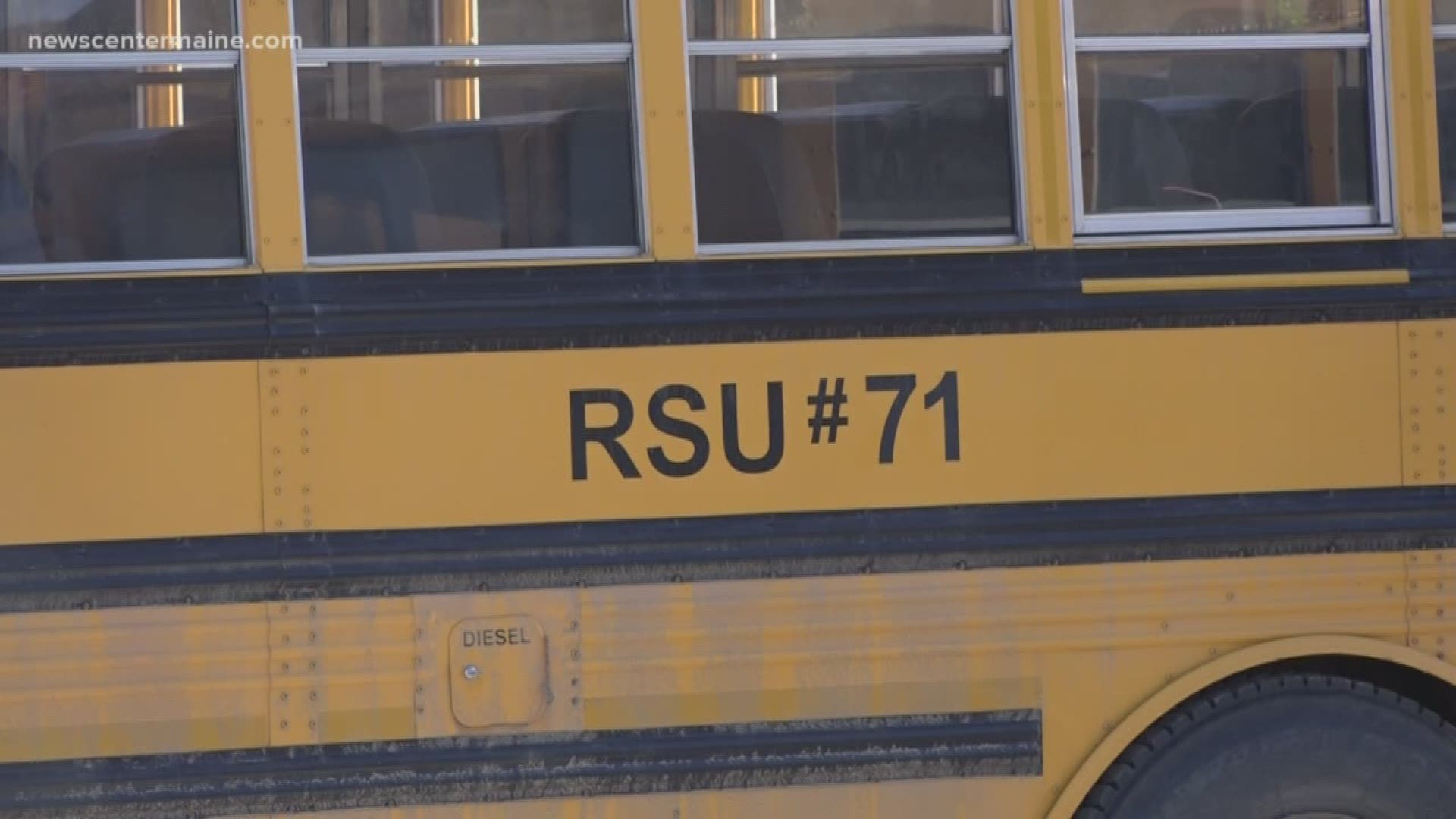 Classes were canceled completely at Kermit Nickerson school in Swanville Monday due to a lack of bus drivers.

School is in session at Belfast High School and Troy Howard Middle School, but no buses are able to pick up students. The Superintendent's Office at RSU 71 says students can attend classes if they are able to get dropped off.

“I think it's crazy, I couldn't believe it.” Lisa Brassbridge said.

Brassbridge is a grandmother of two young girls. One, in kindergarten at Nickerson. The other, a sixth grader at Howard.

Brassbridge says she’s lived in Swanville her whole life and has never seen anything like it.

She says she received the alert that the busses weren’t coming at about 6:10 and her sixth grade granddaughter gets on the bus at 6:20.

“So I was like, Leah, you don't have a bus driver today.” She said laughing.

Superintendent Mary Alice McLean says they have no vacancies for full-time bus drivers but they are lacking substitute bus drivers.

Parents in RSU 71 were told bus rivers were reassigned to bus routes of larger schools leaving Swanville school without them.

A shortage of bus drivers is a problem not only in RSU 71, but in many other districts across Maine.

A quick Google search will bring up bus driving positions from Sanford to Calias, Portland to Caribou.

Superintendent McLean says RSU 71 is trying to find a way to make the substitute driving positions more attractive, including looking at the pay, to try to prevent something like this from happening again.