State police said investigators are now working with the FBI on the source of the threat and its credibility. Sen. Collins' office confirms threat made Friday A.M. 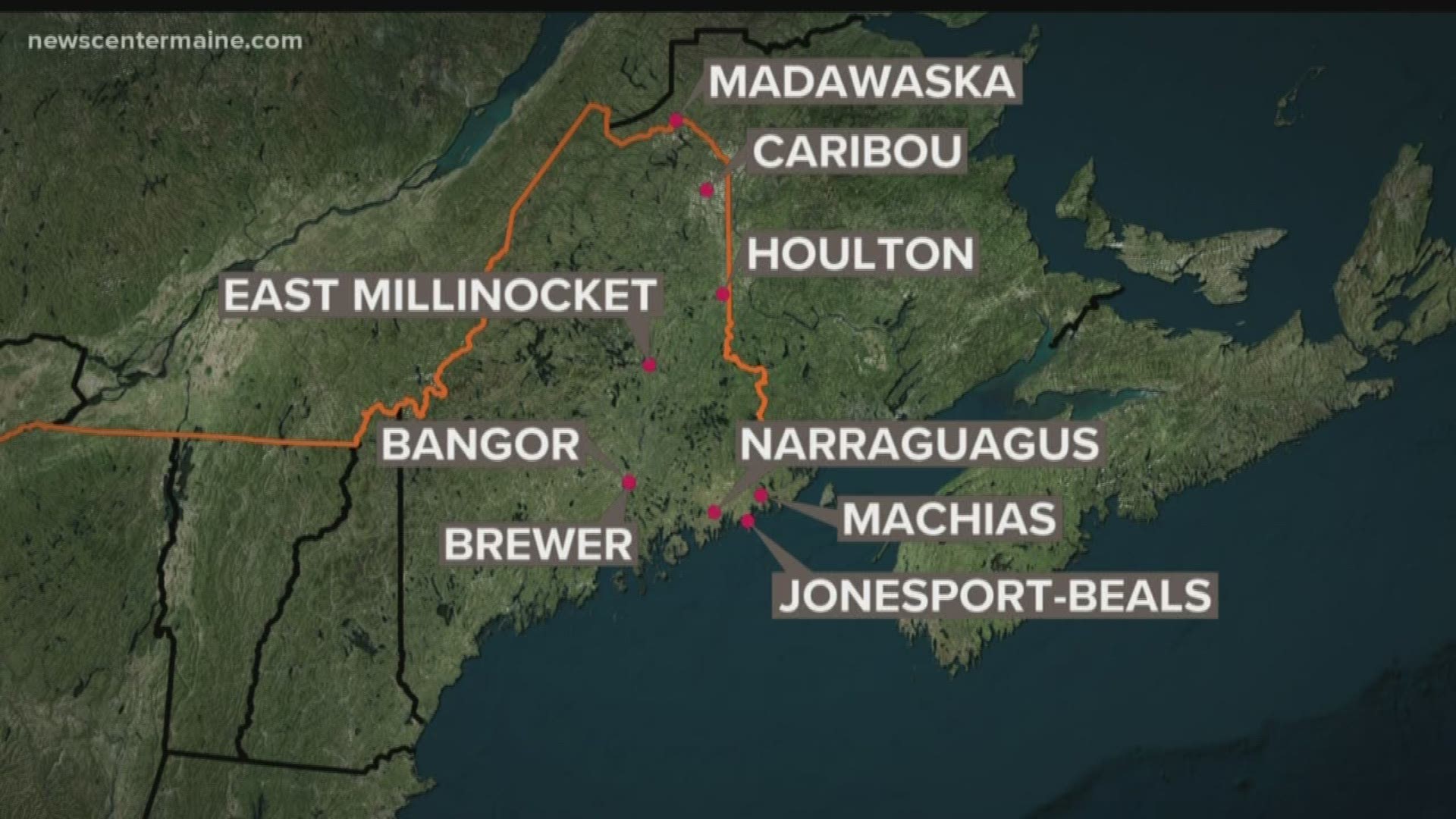 MAINE, USA — Maine State Police said Friday they are working with the FBI on a "web based threat received against a dozen Maine high schools."

The threat was received by a Maine business, which then forwarded it to police. In addition state police said they have informed all Maine police departments of the threat and the Maine Department of Education has done the same with all Maine school superintendents.

State police said investigators are now working on the source of the threat and its credibility. In addition to information sent out to Maine police departments by the Maine Information Analysis Center, the Maine State Police Computer Crimes Unit is also involved and working with federal counterparts.

The specifics of the threat and the school districts cited are not being released at this time.

While Sen. Susan Collins was not mentioned in the most recent statement from state police, a spokesperson for Sen. Collins sent the following statement to NEWS CENTER Maine:

"The threat was made this morning and we immediately contacted the Capitol Police, who worked closely with the FBI and state and local law enforcement to quickly ensure the safety of Maine schools." 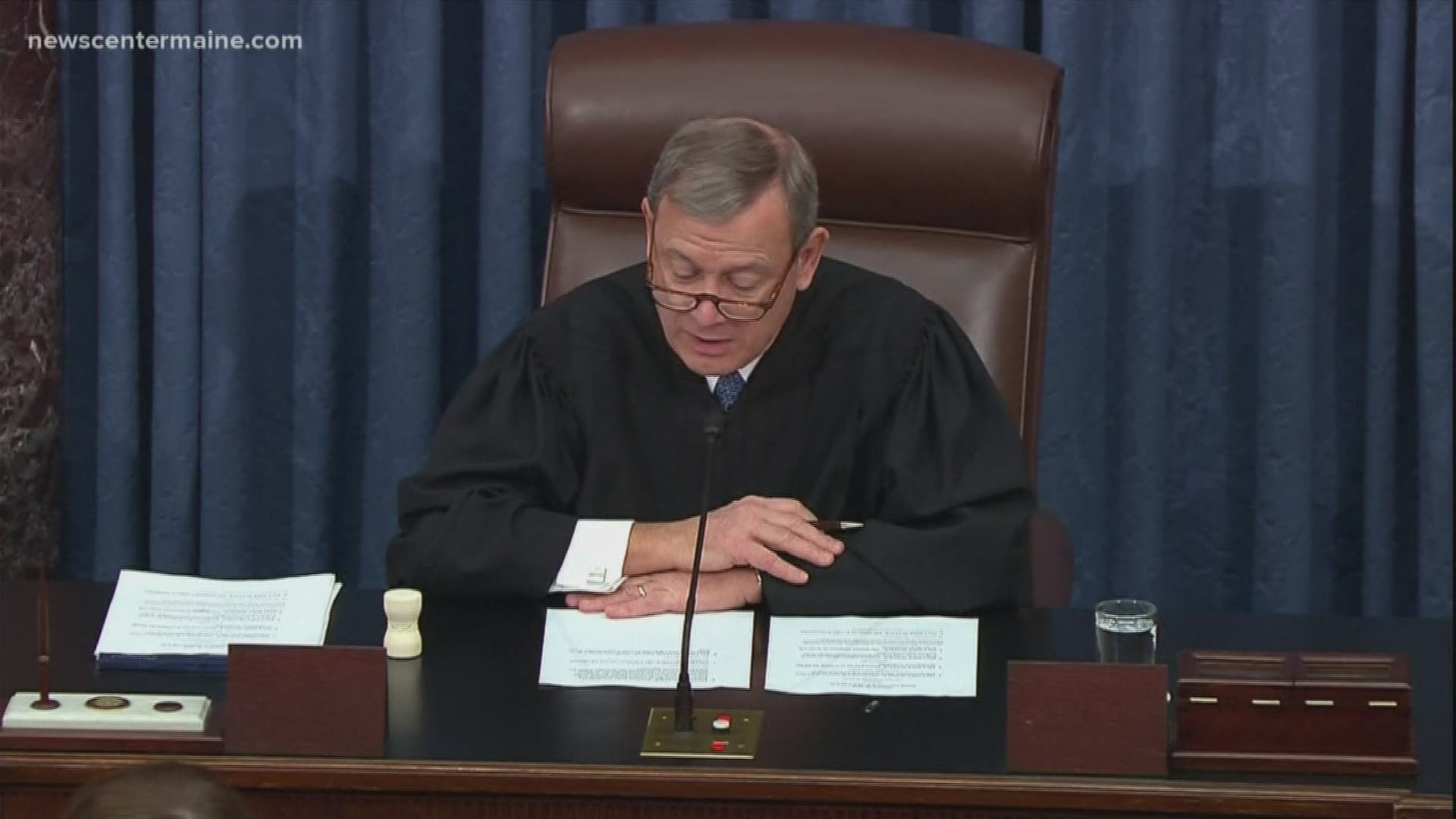 The following message was sent to parents in the Machias school district on Friday:

"The police made us aware this morning of a threat that was made to Senator Susan Collins. The threat included 10 high schools in different regions of the state including MMHS. The police do not believe that this is a viable threat, however, Machias Schools have made the decision to go into a soft lockdown with a police presence on campus."

Porter said the Machias school district is in a soft lockdown with police presence on campus. He said he became aware of the threat through their "local police department."

Students in Bangor are on a 'soft lockdown' which means people are moving around the school as normal but no one is allowed in or out of the school until further notice. Bangor schools said students are with their teachers and following their normal schedule, and that Bangor police are on site at the schools.

Bangor schools also said state police are working to identify the source of the threat.

The Department of Education released a statement saying in part, "We have been contacted by Penobscot County Dispatch Center, on behalf of Orono Police Department, that a Maine business has received an email threat with specific schools identified as targets."

This story will be updated by NEWS CENTER Maine as more information becomes available.