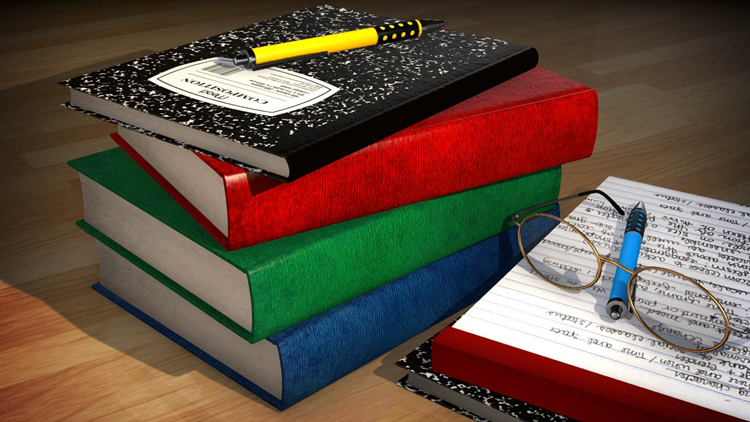 NASHVILLE, Tenn — A public school district in Tennessee say U.S. Immigration and Customs Enforcement agents tried getting student records from one of its elementary schools, but the agency says that seems unlikely.

ICE spokesman Bryan Cox tells The Tennessean that he's investigating the report, but he's doubtful agents would've tried enforcing immigration policy on school grounds. He says "we don't do any immigration enforcement at schools," adding that he can't imagine what records would be needed from a school.