Report: Majority of students restrained in schools have special needs 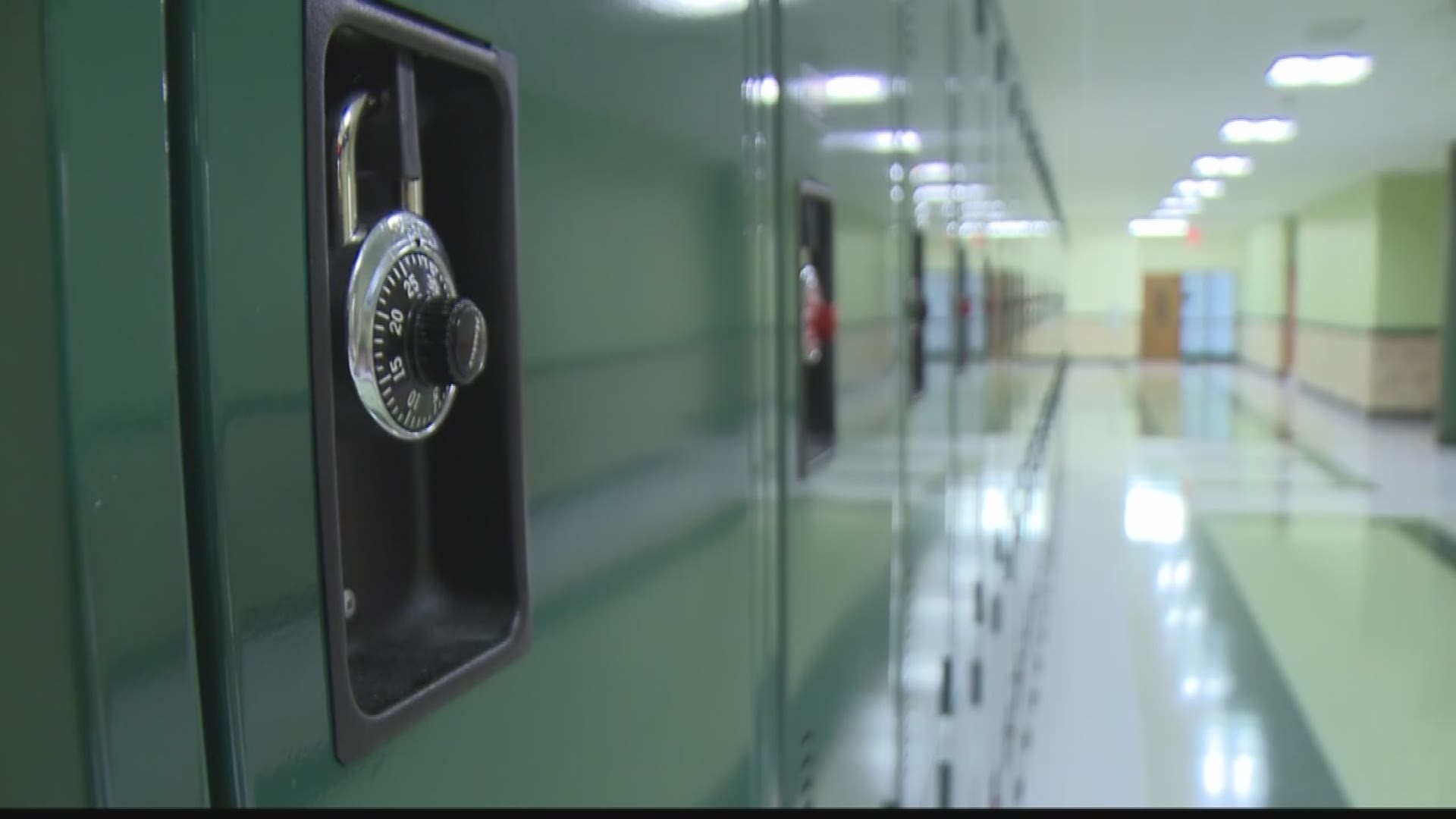 FALMOUTH, Maine (NEWS CENTER) — An average of 13,000 students were physically restrained or placed in seclusion in Maine schools annually over the past four years.

That's according to a report on the controversial methods educators use to handle students with behavioral problems, conducted by Disability Rights Maine, which advocates for parents and students.

It also found that the majority of the incidents involved special needs students. Parents and advocates who pushed for new rules, known as "Chapter 33," say a lot more work needs to be done.

The report focused on data reported from more than 240 school districts. It said that ⅓ of the districts did not report required data to the state, so it's believed that the number of incidents is actually higher.

It also shows that teachers and staff were seven times more likely than students to be injured during these incidents.

Deb Davis will never forget the day when her son was not ready to leave the playground when he was in kindergarten. Her son has Asperger’s syndrome, which is on the autism spectrum. Davis says when her son was restrained it left her violated and devastated. She says she wasn't informed that her son had been restrained.

She later helped rewrite Maine's restraint law — known as Chapter 33, the rules and definitions of restraint and seclusion were overhauled following an outcry from parents.

The law, which went into effect in 2013, also requires districts to report incidents to the state every year. Educators say that, in some cases, restraint or seclusion is needed as a way to give children "time out" periods or to keep them from hurting themselves.

"We know that students with disabilities are being restrained and secluded at a much higher rate," said Ben Jones. Jones, an attorney with Disability Rights Maine, reviewed four years of data to see if the rules are making an impact on the number or restraints and seclusions.

Jones says about 30 percent of the data is not being reported to the Maine Department of Education, so there is not a clear picture of what is happening in the classrooms but says what is being reported is alarming.

"The rules were written with the idea that we all agreed they are dangerous. They are ineffective," Jones said. "Let's limit them to emergency situations only. – but we now look at the data – 13,000 a year emergencies happening every school year, that's shocking."

"It was not set up as a behavioral intervention and that's how I see it being used," Davis said. "As I say, I don't want this to be put into blaming the teachers. Blame the school. This is about more work that needs to be done."

Officials with the Department of Education did not speak to NEWS CENTER on camera but sent us this statement:

"The Department is committed to providing support to local districts to help reduce the number of incidents. We have a qualified specialist on staff who is out in the field on a regular basis working with the schools to provide support and training."

If you would like more information about the report you can go to this link.