The Portland Board of Education voted last month to approve the $125.5 million school budget proposal for FY2022. 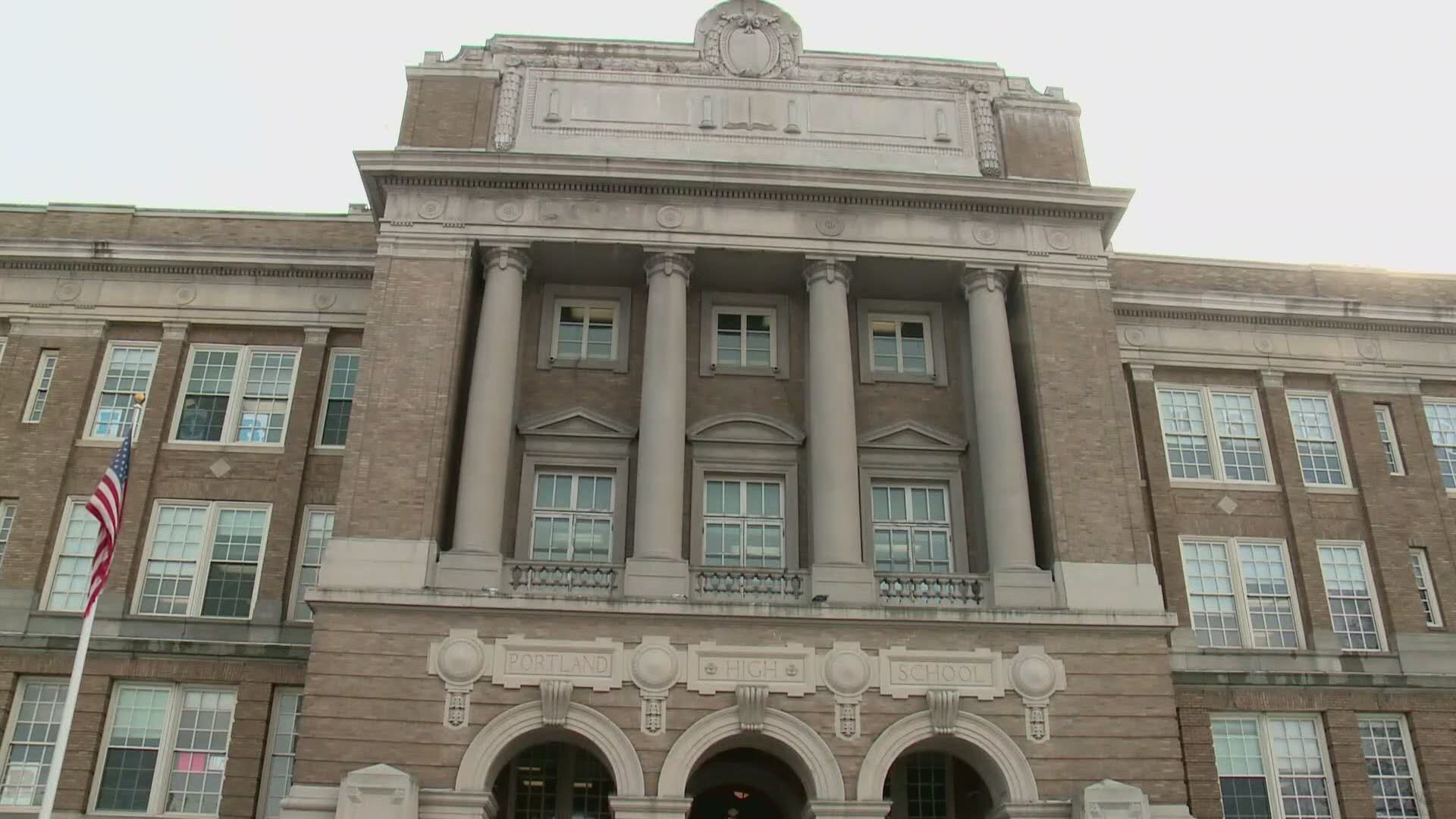 "I 100 percent support the budget as presented," said one resident.

"Strongly urge you to vote to approve the proposed budget," said another resident.

The Portland Board of Education voted last month to approve the $125.5 million school budget proposal for fiscal year 2022.

"A vision for improving opportunities and outcomes for students who have been at the margins for far too long. Students of color, English language learners, students with disabilities, and those who are economically disadvantaged," said school board chair, Emily Figdor.

Also last month, the city's finance committee recommended reducing the proposal by nearly $1.5 million. It's not sitting well with some members of the public.

"The budget centers equity and would allow the district to make big steps towards calibrating in the effects of the opportunity gap," said one resident.

"I think this is how we do the work. I keep hearing people talk about doing the work of equity and inclusion and this is it," said another resident.

The Board’s FY22 school budget is up 4.4 percent or $5.3 million over this year’s budget of $119.9 million, according to Portland Public Schools communications coordinator Tess Nacelewicz. Nacelewicz said about $2.4 million of the increase is a baseline budget that maintains current programs and services and covers increased costs for salaries, benefits, and debt service. Equity investments totaling $2.9 million make up the remainder, according to Nacelewicz. The budget, which assumes a full return to in-person learning this fall, requires an increased investment of $6.2 million from local taxpayers and would result in a 5.5 percent increase in the school portion of the tax rate.

There will be another public hearing before the council votes on April 10.