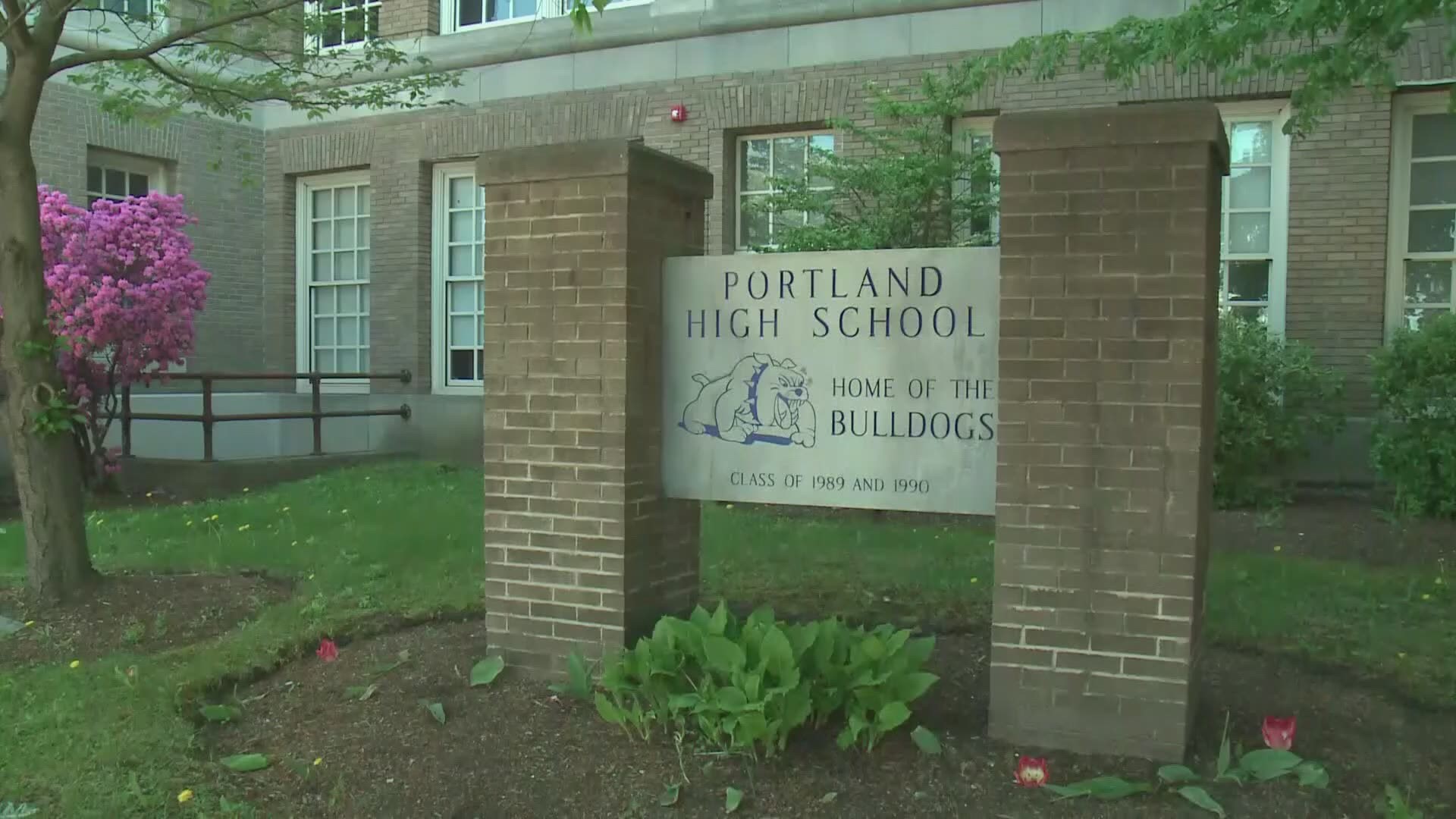 PORTLAND, Maine — All but one school board member voted in favor of the Portland Public Schools proposed $125.8 million budget, Tuesday night.

That proposal now heads to city councilors for further approval next month before Portland city residents will vote on the final budget at the ballot box in June.

Superintendent of Portland Public Schools, Xavier Botana says the goal is to uphold the budget’s theme of ‘Advancing Equity’; focusing on students who are English language learners, have disabilities, and are economically disadvantaged.

If approved the proposed budget would create a 5 percent or, $5.9 million increase over 2020’s budget of $119.9 million. Last year's school budget saw no increases due to the Coronavirus pandemic.

More than half of that $5.9-million increase would go towards maintaining current programs and services.

"A big plus for us this year has been having our students outside," Superintendent Botana said. "We've learned along the way that it's good for Covid-19 but it's also good for learning."

Under the proposal, more than one million dollars would go specifically towards students who are English Language Learners. Just under $400,000 would go towards creating a human resources position and supporting a diverse workforce. Meanwhile, a little more than $309,000 would enhance and expand support for students diagnosed with an autism spectrum disorder.

While some funds are provided by the state and federal aid -- the increase would mean Portland's overall school tax rate would increase by .74 cents.

For example – Botana says in his proposal a home valued at $250-thousand would see an annual tax increase of $183.94, or just over $15 dollars a month.

"Those values are shared by our community and we have received tremendous support for what we've been doing." Superintendent Botana said.