Portland Public Schools' budget passes with 77% of the vote 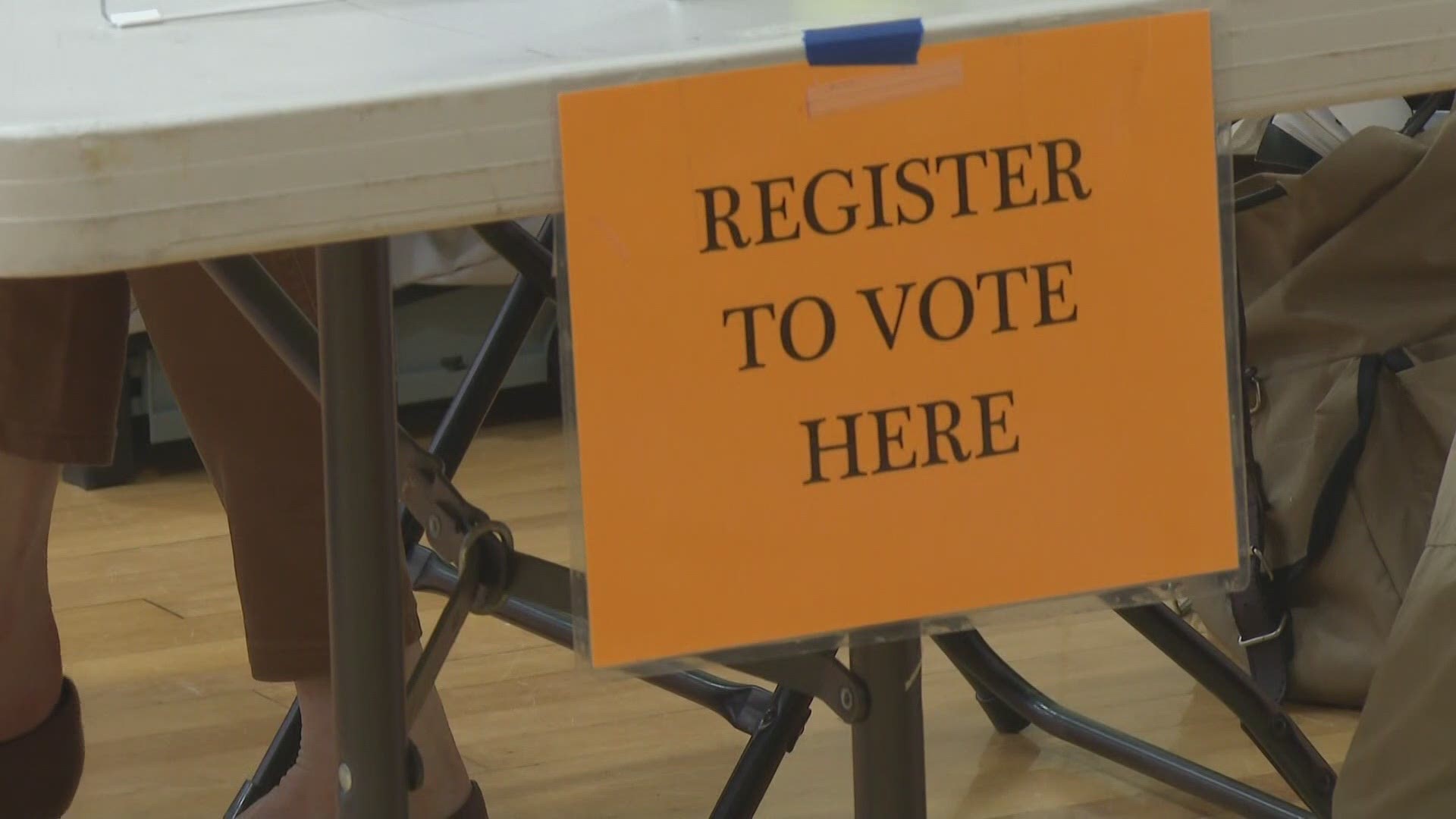 The budget passed with 77 percent of the vote, the city of Portland said in a tweet Tuesday night. The budget has three objectives: advancing equity, integrating innovation from COVID, and rebuilding academic and social-emotional foundations post COVID.

The budget is up 4.4 percent (or about $5.3 million) from this year's budget of $119.9 million. About $2.4 million of that extra funding would be used to maintain current programs and services and cover increased costs of salaries and benefits. The other $2.9 million would be used to advance equity by addressing achievement and opportunity gaps for students who are learning English, those with disabilities, or those struggling financially, etc.

This budget proposal is about $660,000 less than the $125.8 million budget proposed by Superintendent Xavier Botana in March. Portland Public Schools says that decrease is because health insurance costs for employees are less than expected, and schools have received more state funding for career and technical education than originally anticipated.

On May 10, the Portland City Council voted seven to two to approve the budget proposal, turning down an amendment to reduce the amount in an effort to alleviate some financial impact on taxpayers. The proposed budget would raise the school portion of the tax rate by about 5.5 percent, but the overall tax rate would only increase by about one percent since the City Council unanimously passed a four percent reduction on the municipal tax rate on Monday. There was also no tax increase last year because of the pandemic.

The district has received tens of millions of dollars in federal COVID-19 support, but the Portland Public Schools System says that is being used to meet other needs, like hiring new one-year staff members, making improvements to facilities, and investing in new technology.

Superintendent Xavier Botana issued the following statement in response to the results:

“Thank you, Portland voters, for your resounding support of our school budget for the 2021-2022 school year. This budget, endorsed by both the Portland Board of Public Education and the City Council, not only maintains current programs and services but puts equity at the center of our work by making investments to address achievement and opportunity gaps for students who are English language learners, have disabilities and are economically disadvantaged. I am proud to work and live in a community that consistently shows that it not only believes in the value of public education but also in making that education accessible for all. Thanks to the Portland community’s support for our schools, we can now move forward and focus all our energies on planning for students to return to full-time learning this fall.”

“Portland voters have once again come out decisively in support of our schools. I am overjoyed and so grateful to be a part of a community that deeply values public education. We’re turning a corner with this budget to finally provide kids who are marginalized by society with an equitable education. This budget will open doors, unleash so much potential, and change kids’ lives. I couldn’t be more thrilled that it passed--and by such a large margin. Thank you, thank you, thank you, Portland voters!”

Voters also selected charter commissioners. In August, the council approved the appointment of three members to the charter commission and determined nine others will be elected by voters. Those results will be posted on the Portland City website when they are finalized.