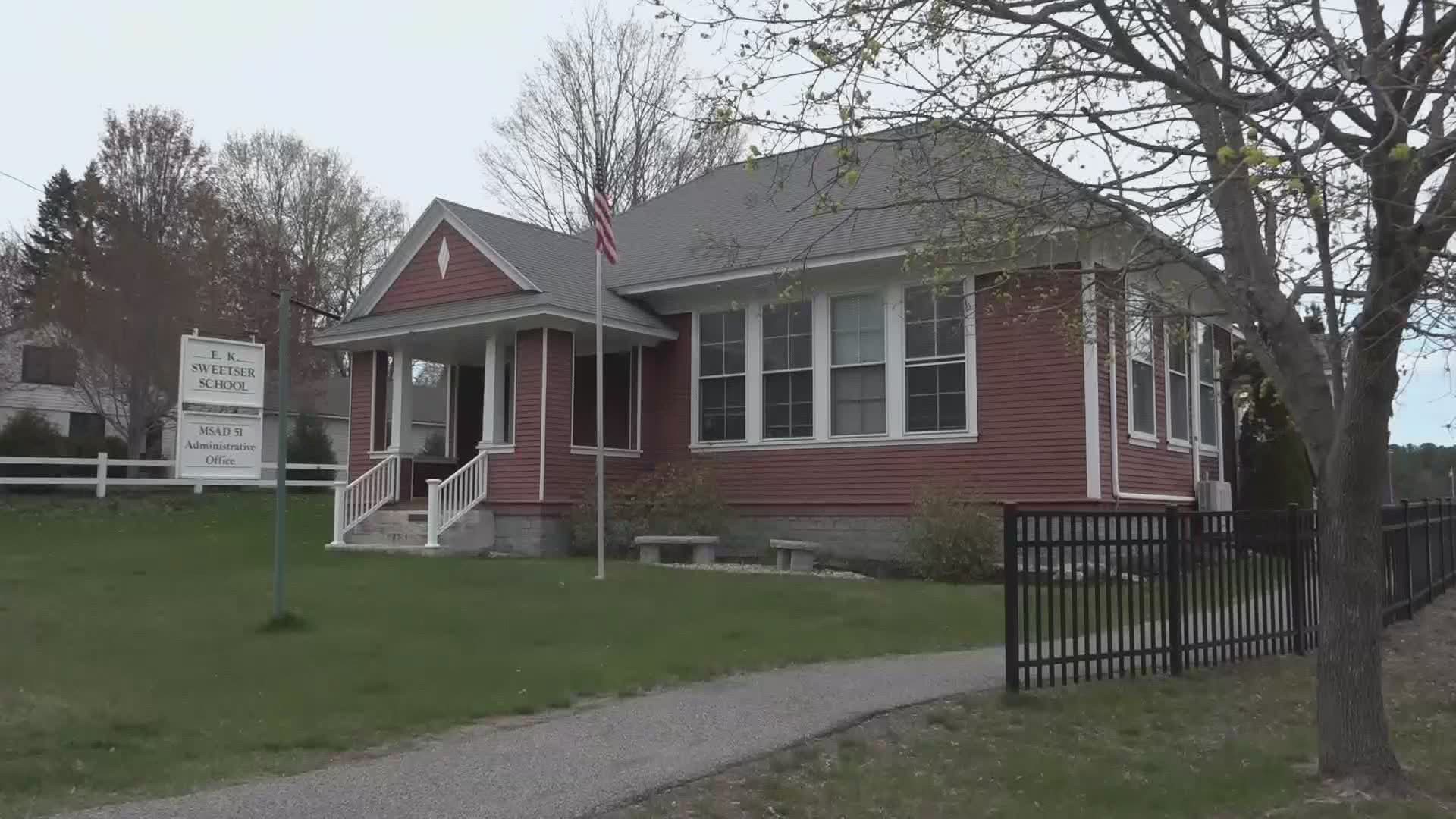 A petition started by a group of parents to recall four members of the Maine School Administrative District (MSAD) 51 school board—which includes Cumberland and North Yarmouth—did not receive enough signatures by the May 6 deadline. That means the June 8 ballot will not include a special election for those school board seats.

This group of about 30 parents, called "Fresh Start 51," was formed after the MSAD 51 school board voted unanimously on April 6 to continue a hybrid learning model for the remainder of the year, rather than return to in-person classroom settings full-time. Some students who are struggling will be able to come to classrooms four days a week. Superintendent Jeff Porter said the decision was based largely on health and safety concerns, telling NEWS CENTER Maine the district faces "unique" challenges, like overcrowding, continued COVID-19 cases, and staffing issues.

The Fresh Start 51 parents said they are frustrated by what they feel is a lack of transparency. If it received enough votes, the petition would have recalled school board members Peter Bingham, Tyler McGinley, Jennifer Stewart, and Mike Williams. The two other members from Cumberland are already up for reelection, and the North Yarmouth members would not have been included, since that process is not in the town's charter.

An update to a story that aired a couple of weeks ago: The petition by a group of parents to recall four members of the MSAD 51 school board did not get the signatures it needed by May 6. Details about why this petition began on @newscentermaine: https://t.co/SLmeSDlnnl

To have been approved for special election, the petition would have had to have been signed by 20 percent of Cumberland voters—or about 1,505 voters. Fresh Start 51 updated its website on May 7, noting it "fell short" of that goal, writing, "We're still proud of the work and care we put in to pursuing this recall petition in the most respectful way possible. We are working parents, not politicians, and we see now that there some things we could have done differently to get the signatures we needed."

"Our district has always worked in the best interests of all students, even when people may disagree with those decisions. We have placed great value on student learning from prekindergarten through graduation, and have done so with academic clarity, careful planning, hiring only the most talented teachers and staff, and providing outstanding learning experiences for all students. This year, despite the limitations of the pandemic, has been no different. It is no accident that Greely High School has been named the #1 high school in Maine for 2 years in a row, even during a pandemic, and this honor extends to all students, staff, and families in grades PK-12. We have focused on quality, not quantity, when students have attended school in-person this year. We look forward to the beginning of a new school year in September when both quality and quantity of in-person learning days will resume in a more typical schedule. I would ask for everyone's continued support of our outstanding schools and their indisputable reputation for excellence."

Fresh Start 51 says it will now focus on the two school board seats that were already up for grabs, as well as continuing to push for full-time in-person learning.

Two weeks ago, Porter told NEWS CENTER Maine a draft of the fall's reopening plan is expected to come out on May 10.