The University of Maine has announced this year's top honors. 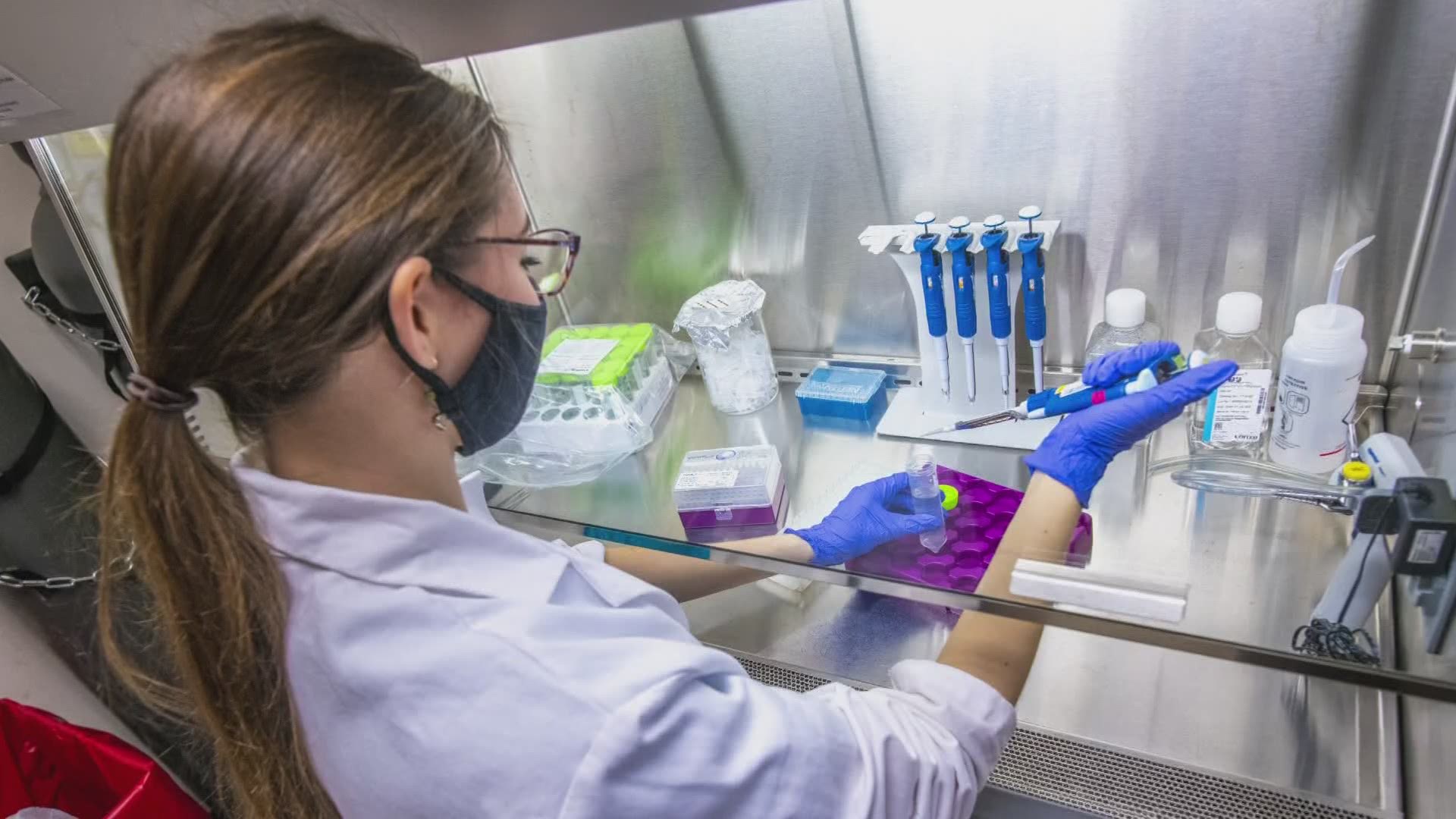 MAINE, USA — The University of Maine has announced this year's top honors.

Bailey West from Stockton Springs takes the top spot as the valedictorian, with the highest grade point average in her senior class.

West is studying biochemistry and has been doing research with toxicologists at UMaine, Jackson Labs, and Maine Medical Center.

On campus, she has been a peer tutor and teaching assistant, and a student ambassador for the Honors College and the Study Abroad Program.

"So this summer, I'll be at the Jackson Laboratory in Bar Harbor for their summer student program, conducting research and then in the fall I'll be attending the John Hopkins University School of Medicine for their Ph.D. program in pathobiology," West said.

Drew Bennet from Brewer is UMaine's salutatorian. He is studying Mechanical Engineering also earning a minor in robotics.

Bennet conducted research on campus at the Advanced Manufacturing Center.

He has accepted a technical services engineer job with a software company in Boston, where he will work with teachers, students, and STEM organizations to implement the company’s software technology.

This job position is fully remote so he will be able to stay in Maine.

Bennett said the key to success is staying connected and getting involved.

"Find an on-campus job, or an internship, or a club, or a volunteering activity. Find something else that can be your creative outlet that you can put some time into, it will help balance your life, for me, it's volunteering with robotics and also running robotics clubs on campus, if I didn't have that I don't think I would have been able to be nearly as successful in school as I was," said Bennett.

On campus, Bennett is president of Black Bear Robotics and of the UMaine NASA Robotic Mining Challenge Team. In the community, he mentors youth robotics teams, including one at Brewer High School and one at Bucksport High School.

“We are very proud of these two exceptional students,” UMaine President Joan Ferrini-Mundy said. “Both Bailey and Drew have excelled in all that they have pursued at UMaine and have made their own significant contributions as engaged students — Bailey in the laboratory as part of a team studying a harmful toxicant, and Drew in the Advanced Manufacturing Center involved in 3D modeling and machining. We look forward to seeing just how far their talents will take them.”