Around five dozen students at Deering High School in Portland stayed after school to rally in support of stronger gun laws. 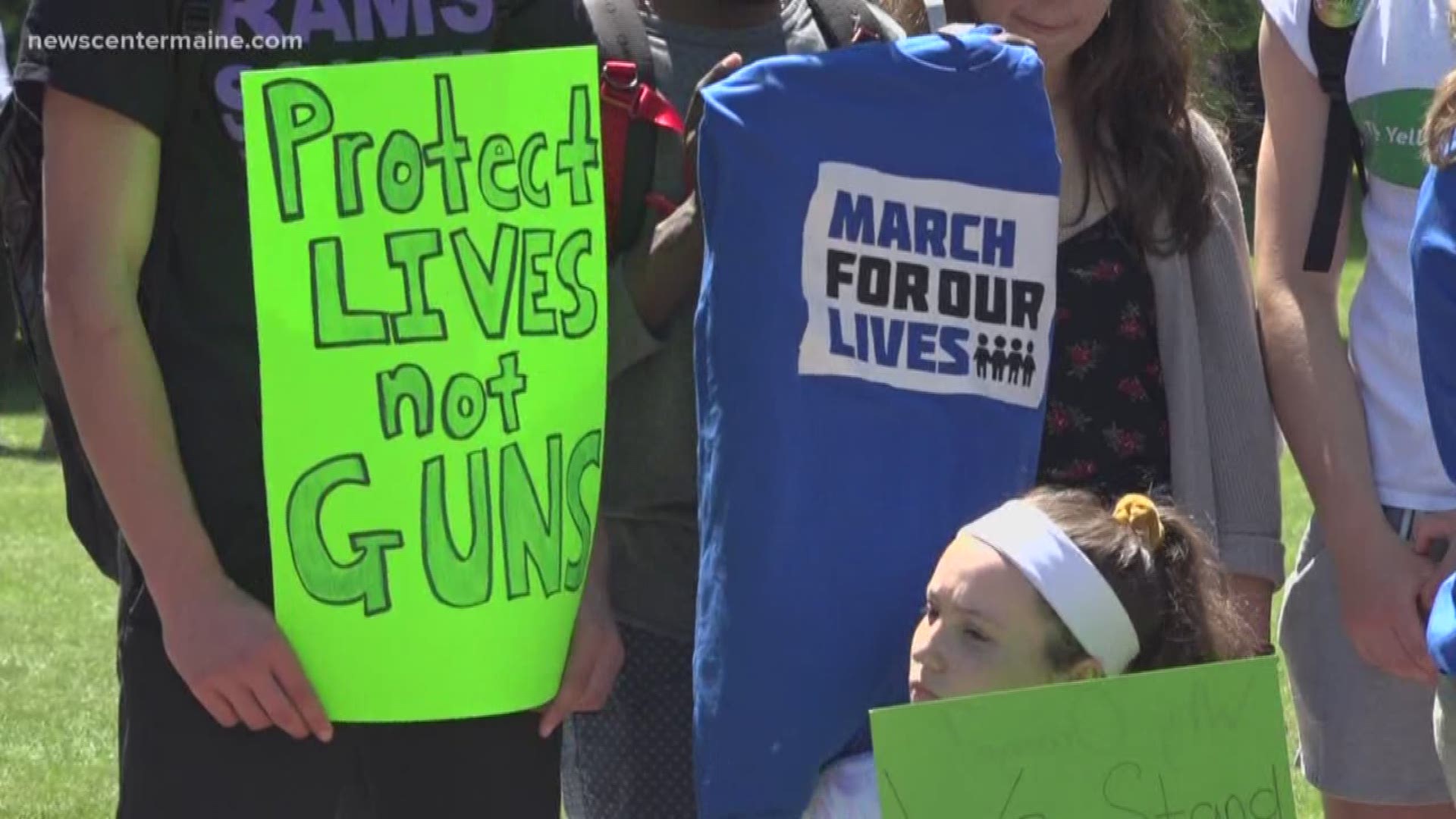 Around five dozen students at Deering High School in Portland stayed after school let out in a scheduled half-day to rally in support of stronger gun laws and more security measures to prevent school shootings.

Some of the students are a part of a local chapter of March for Our Lives. The students gathered in front of the school with support from administrators.

Junior, Glynis O'Meara along with Conrad Nguyen planned Friday's rally. O'Meara says active shooter drills like the one police held at Deering High last month are a step in the right direction even though she wished they were not necessary.

"I think the biggest thing is to raise awareness about gun violence. I think it doesn't really get talked about unless there is a big school shooting and obviously we need to be taking action between school shootings when emotions aren't so raw and we can have a logical conversation about things," O'Meara said.

O'Meara says the group is also trying to raise awareness about the Red Flag Bill being considered by the Maine Legislature. The bill would allow police to get a warrant to temporarily take away weapons from a person who is considered to be an immediate threat. 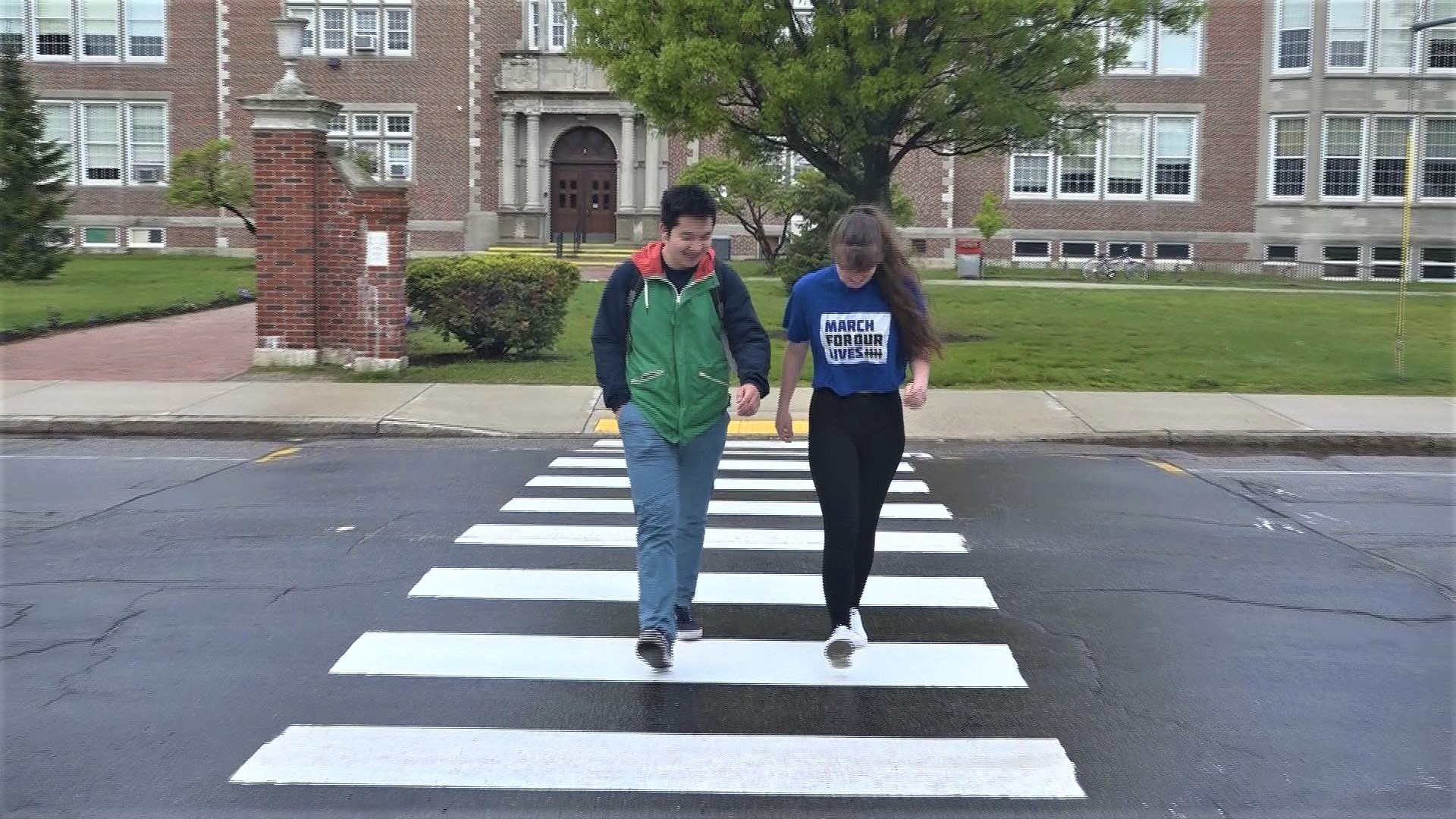