Bus driver shortages were a concern for many Maine school districts prior to the start of the 2021 school year. 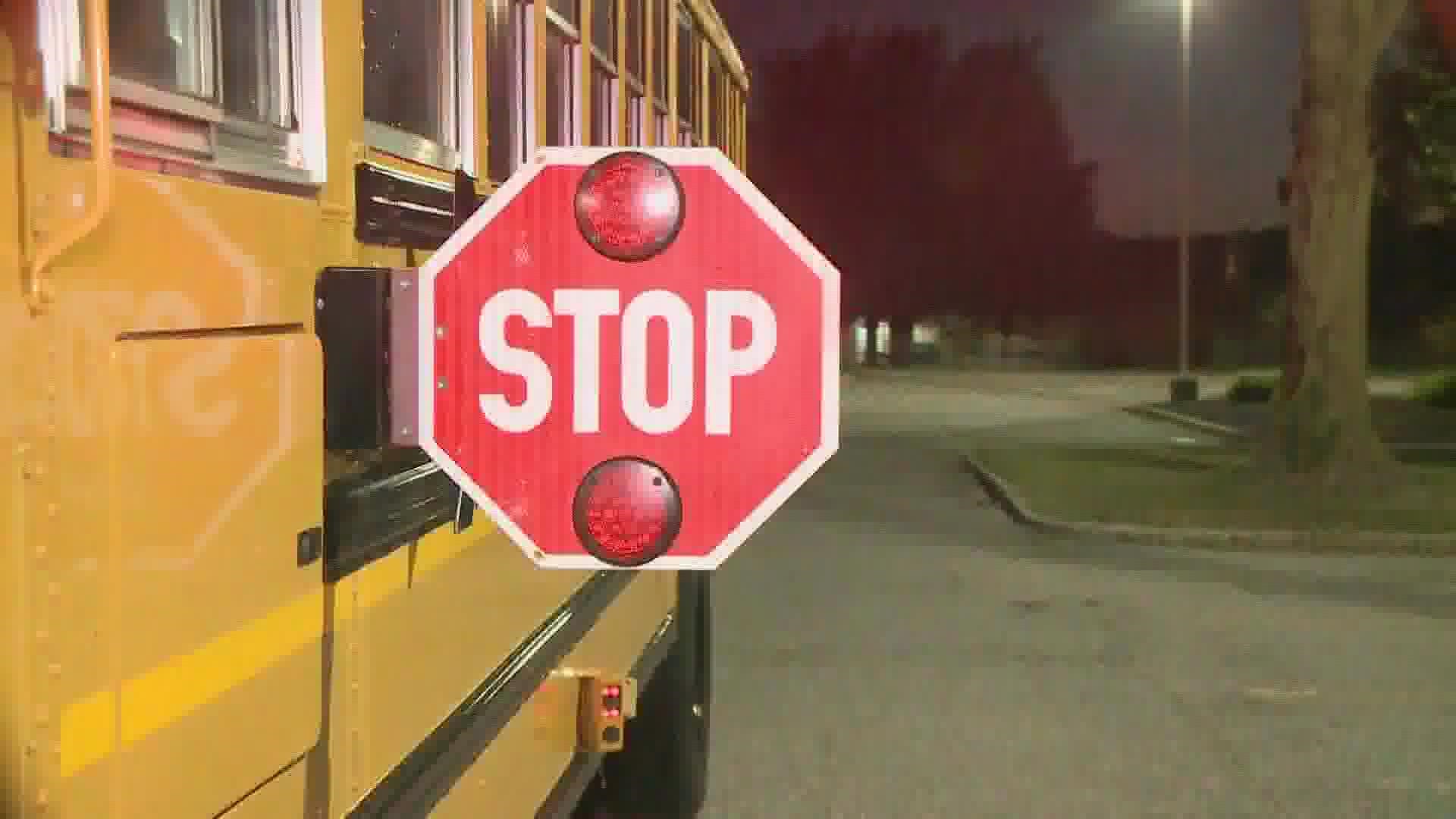 EDITOR'S NOTE: The video above is NEWS CENTER Maine's reporting from August on the bus driver shortage in Maine.

Some schools in Maine have temporarily canceled bus services due to a shortage of bus drivers and are now asking parents to transport students to and from school.

RSU 4, which includes the towns of Sabattus, Litchfield, and Wales, will not resume bus services until Tuesday, Sept. 14.

In a letter to the RSU 4 community on Wednesday, Superintendent Andrew Carlton said, "Well, at this point we can no longer make it work for the next couple days as we do not have enough staff to run our runs from now through September 13, 2021."

Carlton said he did not want to move to remote learning because it "is not the most ideal option if we can avoid it."

Paris Elementary School canceled bus #71 on Thursday. According to a Facebook post by Principal Lori Pacholski, students who ride that bus will need to find other transportation.

"We are sorry for any inconvenience this might cause," Pacholski said.

Oxford Elementary School has also canceled a bus on Thursday and Friday. Students who ride bus #64 will need to find alternative transportation for the final two days of the week.

"When you pick up your child, please write your child’s name and bus #64 on a piece of paper and hold it up in the windshield while waiting in the parent pick up line, so we know which student you are picking up," the school said in a Facebook post Wednesday.

Yarmouth High School tweeted Friday that elementary school students would be dropped off about 30 minutes late Friday afternoon because of driver shortages in the Yarmouth School Department.

White Line elementary students will be dropped off approximately 30 minutes late this afternoon, due to driver shortages in the Yarmouth School Department. Thank you for your continued patience.

Bus driver shortages were a concern for many Maine school districts prior to the start of the 2021 school year.

In August, RSU 22, made up of Hampden, Newburgh, Winterport, and Frankfort, told NEWS CENTER Maine they are offering new incentives this year that they haven't in the past. Drivers who can start right away are eligible for a $600 signing bonus, and those who still need to get their bus driver's license can get a $300 bonus when they sign. 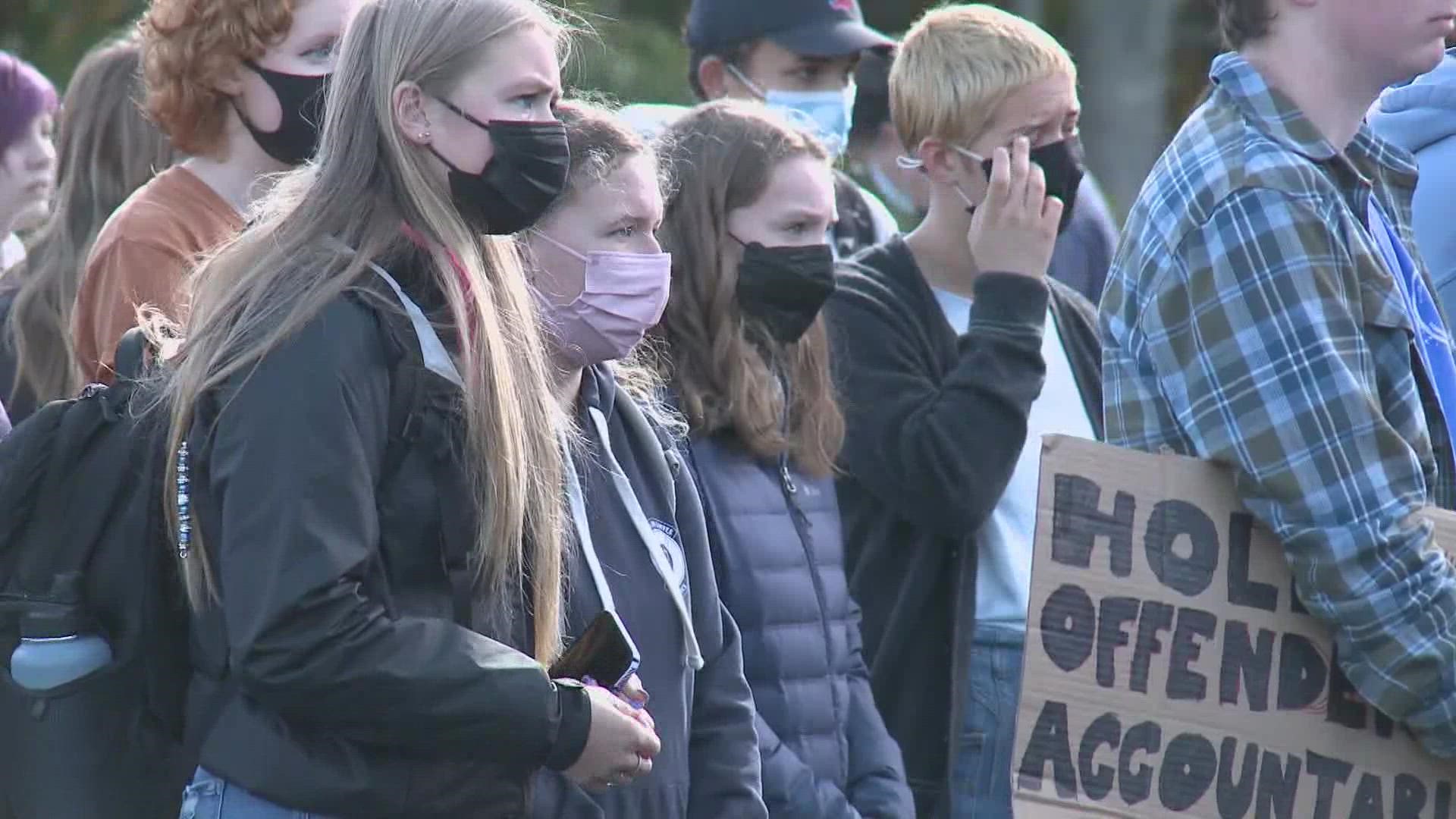