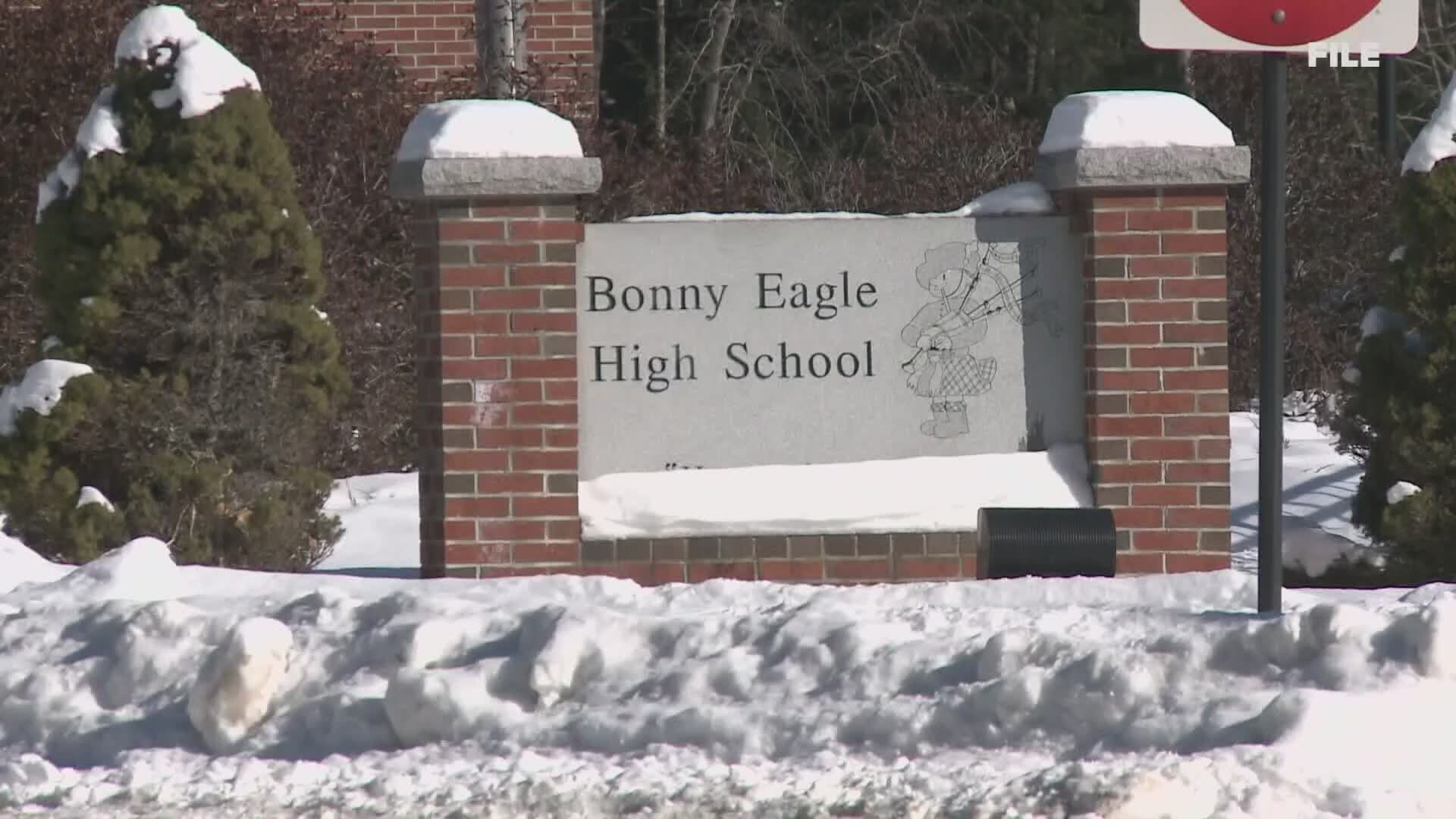 AUGUSTA, Maine — A group of 51 Maine legislators sent a letter to the Maine Department of Education and Maine Center for Disease Control and Prevention calling for the immediate easing of restrictions that are preventing schools from reopening full-time.

Rep. Nathan Carlow (R-Buxton) initiated the letter, which includes signatures from Senators and Representatives from both political parties.

“Schools across Maine have reported minimal transmission of coronavirus,” Rep. Carlow said in a release. “In light of that and other factors, continued restrictions preventing schools from reopening full-time are excessive. This letter is designed to get the DOE and CDC to act for the good of students, parents, teachers and Maine.”

While the legislators argue in the letter that "numerous studies from multiple states similar to Maine in terms of population and population density have suggested that the consequences of reopening schools have been exaggerated," Maine DOE commissioner Pender Makin tells NEWS CENTER Maine that the Maine CDC hasn't seen data that supports having kids spaced out any less than three feet apart.

"They [Maine CDC] haven't seen any studies that say it's safe to have spacing lower than the three feet of distance. Until that happens I don't think we're going to be able to change that and that is the actual critical piece," Makin said.

Makin added that there are a lot of factors taken into account when it comes to distancing in schools.

The MSAD6 school board has also voted in favor of a resolution, urging the governor, the Maine DOE, and the Maine CDC to immediately review and revise the framework for reopening schools and returning to in-person instruction.

"The board is obviously concerned about the welfare of our teachers and staff as well as our students. This resolution is about maintaining local control, while of course continuing to maintain appropriate health safety measures to mitigate the spread of the virus," said at-large board member, Julie Anderson.

The DOE released the following statement:

Maine’s school guidance is aligned with Federal guidance, which includes measures such as mask wearing and a minimum of 3 feet of distance between students.

Elected officials should direct their concerns to the U.S. CDC for its public health experts to consider as they continue to take into account the latest science on keeping school communities safe.

The full letter from the legislators, addressed to Makin and Maine CDC Director Dr. Nirav Shah, reads as follows:

We, the undersigned legislators, write to request that the Maine Department of Education (“DOE”) and Center for Disease Control and Prevention (“CDC”) work in conjunction to immediately ease the restrictions that are preventing schools from opening full-time.

We understand that current DOE and CDC guidance is that schools in “green” counties may open as long as they maintain physical distancing requirements, however, many school districts simply do not possess the capacity to bring all their students back to the classroom within this framework. The students in these districts are being denied access to a suitable education because of their school’s capacity limitations. In order to effectively and expeditiously facilitate the return of all students to the classroom, we advise that your departments rescind the 3-feet physical distancing requirement for students and that they direct school districts to implement a localized strategy for returning students back to a synchronous learning model; this is where young people learn best and can readily access school resources such as academic, counseling, and nutritional services.

Numerous studies from multiple states similar to Maine in terms of population and population density have suggested that the consequences of reopening schools have been exaggerated, and the continued restrictions placed on school districts have come at great cost to student mental and physical health. As school faculty and staff are beginning to receive the COVID-19 vaccination, school districts across Maine deserve flexibility to determine how best to return their students to school.

Schools across Maine have reported minimal transmission of the coronavirus; therefore, the continued justification of the aforementioned restrictions is excessive, and its practical implications are deeply troubling. The urgency with which we urge you to consider this request cannot be understated. The time is now and the need is clear.

Thank you for your prompt consideration of our concerns, and we look forward to hearing your responses.