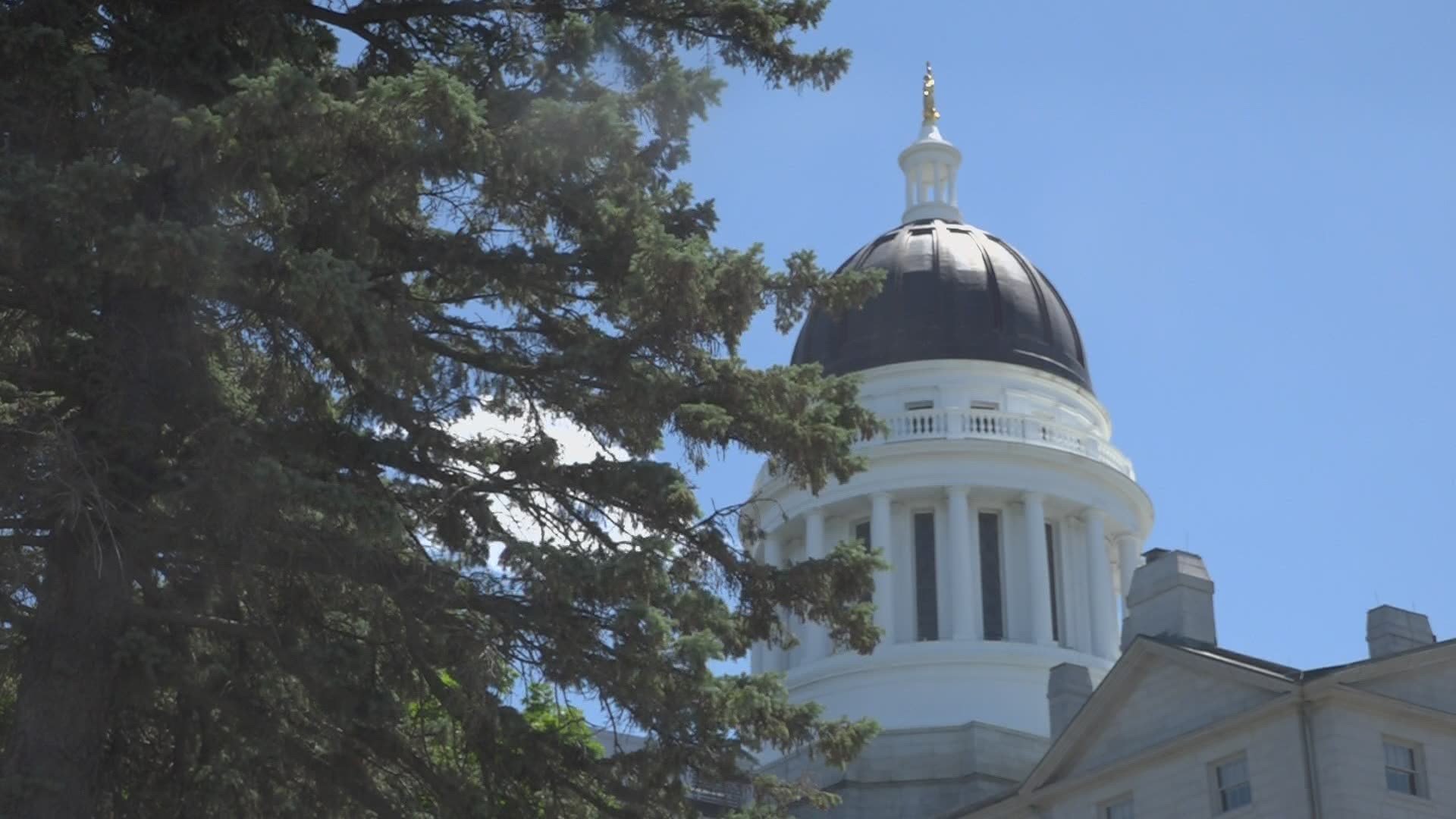 AUGUSTA, Maine — When college students returned home for the summer, some took much-needed time to relax while others wasted no time and began working at seasonal businesses or internships.

For 35 Maine college students, the next few weeks will be filled with real-world experiences at various levels of government. The newest wave of Maine Government Summer Interns began their new jobs this month.

“It’s a summer job with the internship with an educational component," program manager Peggy McKee said. “They all expressed their interest in contributing to the state and they’re really motivated.”

The program is run through the Margaret Chase Smith Policy Center at the University of Maine at Orono. While the program is based at UMaine, any college student who lives in Maine, or attends school in the state, can apply.

McKee added there are four to five times more applications than available positions each year. Jake Maker, a rising senior at Norwich University, knows firsthand how competitive the program is.

“I applied last summer and didn’t get it, I applied this summer and was lucky enough to be selected," he added.

He and about half of the interns are working in various town or county government agencies around the state. Maker is spending the summer at the Chelsea town manager's office.

“It’s definitely where the rubber meets the road and that’s what I wanted to learn," he said. “It’s the smallest form of government that we have, some would argue the most important.”

As a Bristol native, Maker said he's always had a passion for public service. He added his father is a police officer, his grandmother served in the state legislature and he is planning on serving in the Air Force after college graduation.

“So, it’s really important to me, to give back to the communities and you know, the country," he added.

McKee said about half the interns work at municipal or county government offices and the other half work for state agencies like the Department of Health and Human Services. Bowdoin senior Hajna Nagy is interning with that department.

“I’m doing a little bit of the diversity, equity, and inclusion work with the vaccine equity rollouts," she said.

Nagy added it's been a fast-paced work environment since she began the internship in early June. She added the program allows other like-minded young adults to collaborate and work together.

Fellow Bowdoin Polar Bear Ryan Kovarovics said he has a goal of working in the United States Congress in the future.

“This is a really good way for me to get policy experience and experience on the state government side," he added.

Kovarovics is interning with the Department of Economic and Community Development and said he is working with the business development side of the office. Both he and Nagy are majoring in government and Kovarovics added he'll be able to bring his real-world experience back to the classroom this fall.

“I think I’m going to have learned a lot of how the government works," he added.