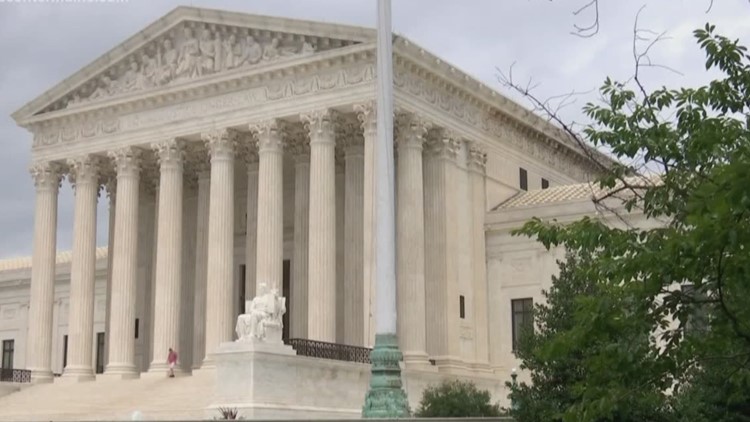 MAINE, USA — Lawyers for Maine families that want the state to pay their religious school tuition said they'll appeal to the U.S. Supreme Court if an appellate court rules in favor of the state.

A panel of appeals court justices will decide whether the state of Maine should pay for three families to send their children to religious schools because they live in districts that lack high schools.

The families made their case in U.S. Court of Appeals for the First Circuit in Boston on Wednesday. Attorneys for the families said Friday they're already prepared to appeal to the high court.

According to NEWS CENTER Maine's partners at the Portland Press Herald, each family involved in the case lives in a community without a district high school. The department will pay a certain amount of tuition for students in such districts to attend outside public or private schools but, according to the Press Herald, the money cannot be applied to religious schools.

The entire Portland Press Herald article can be found here.