Students at the Sea Road Elementary school in Kennebunk got to ask an astronaut aboard the ISS questions via radio on Thursday. 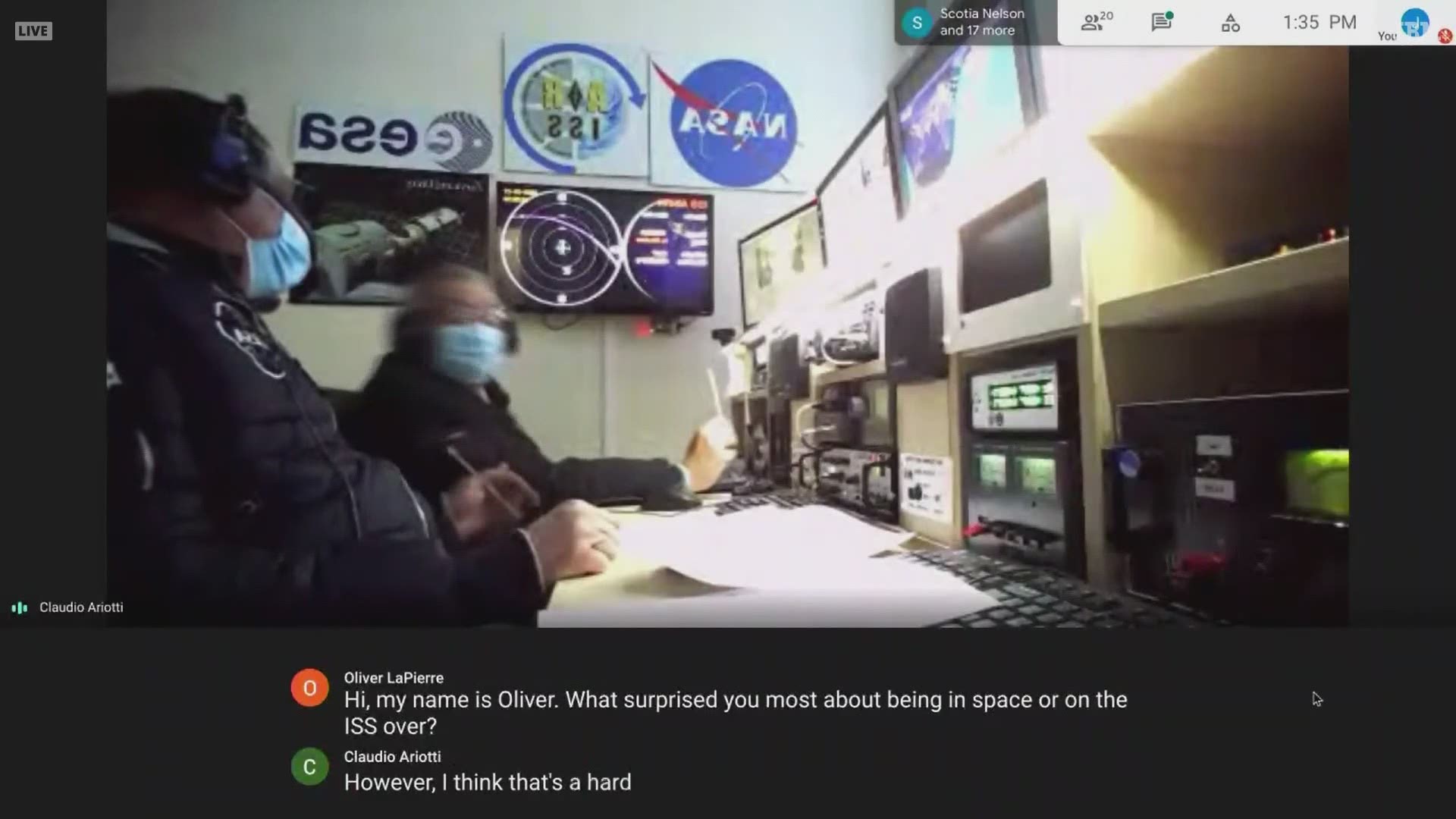 KENNEBUNK, Maine — Students at the Sea Road Elementary School in Kennebunk had an out-of-this-world experience Thursday afternoon when they were connected via amateur radio with Col. Michael Hopkins, a NASA astronaut aboard the International Space Station (ISS).

Hopkins has been on the ISS since November 15, and serves as a flight engineer.

Students spent the last few months decorating their classroom doors, training like an astronaut in Phys-ed, and even eating astronaut inspired food at lunch.

But today was the really exciting part. Kids got to ask an astronaut aboard the space station lots of questions.

"What surprised you most about being in space or on the ISS, over," they asked.

"Probably the thing that surprised me most is just how much fun floating in space is," Hopkins said.

How you can get used to living in this environment where there is no up or down?

Hopkins: "So you just kinda get used to when you go into a module and you're doing something you put yourself into whatever orientation you need to get the job done. And you don't even realize that at the end of it you may be standing on the ceiling. Over."

The Amateur Radio program that made Thursday possible has been going on for almost 20 years, and during that time they've made more than 1,300 contacts with the space station. 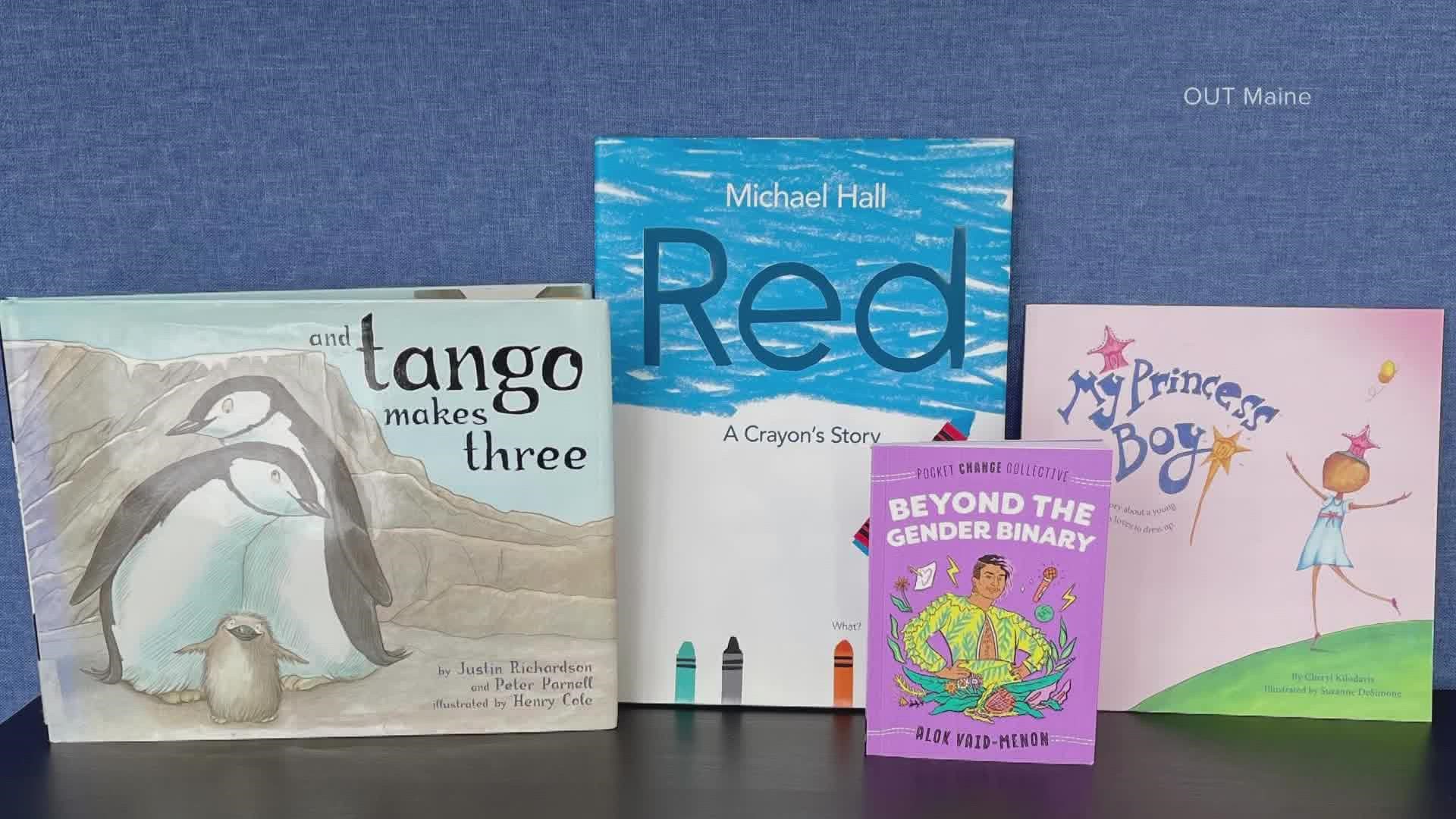