How are kids adjusting to at-home learning? Mike Polk Jr. checks in

School's out for the year, except it's not, & teachers and parents deserve a lot of credit. 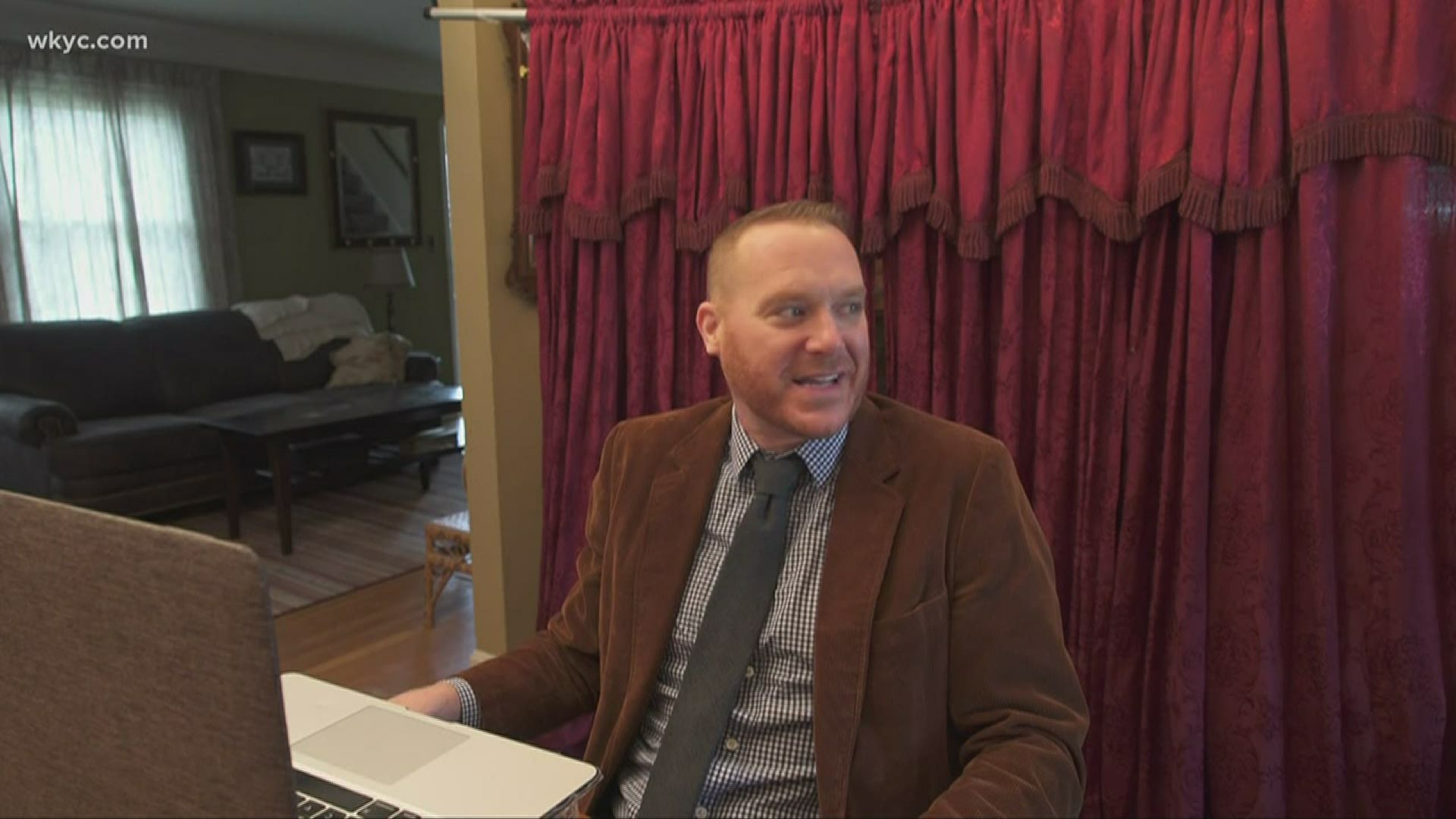 CLEVELAND, Ga. — It’s official: School’s out for the year, except it’s not.

There’s still school, it’s just not AT school right now. It’s at home. Which has to be kinda weird. So I decided to check in with some of my friends’ kids to see how everything was going.

My quarantine school appraisal served to remind me that kids have a certain resilience to them when it comes to sudden life changes. They actually roll with the punches and adjust better than adults do in many ways.

And if you think about it, it makes sense. This pandemic has thrown we adults more out of whack first and foremost because we’ve never experienced anything like it before. Kids haven’t either, but they’re far more accustomed to that sensation. They’re always experiencing things that they’ve never experienced before due simply to their lack of tenure on Earth. It’s been a while for us grownups since something this novel has occurred, and unlike kids, we’re more out of practice at uncertainty.

Adults are also struggling with lacking a sense of control right now. We’re used to feeling like we have a say in what happens to us and that it’s our decisions that dictate the direction of our lives. This crisis has robbed us of that feeling of agency. Children are still very familiar with being ordered around and told what to do “for their own good.” Adults, not so much.

It’s a real adjustment for us when we’re ordered to stay in our houses, wash our hands and not hang out with our friends.

We’re essentially grounded, and that’s jarring to us, whereas kids are used to having no real power and being told what they have to do next.

To be honest, one of my biggest fears about this situation was how it might affect kids in the long run. So it was refreshing to check in with these kids and to learn that they seem to be in pretty good spirits and they still seem like kids.