Maine experts weigh in on why so many students experience hazing

In the wake of the Brunswick football hazing allegations, NEWS CENTER Maine spoke to experts about why people experience hazing 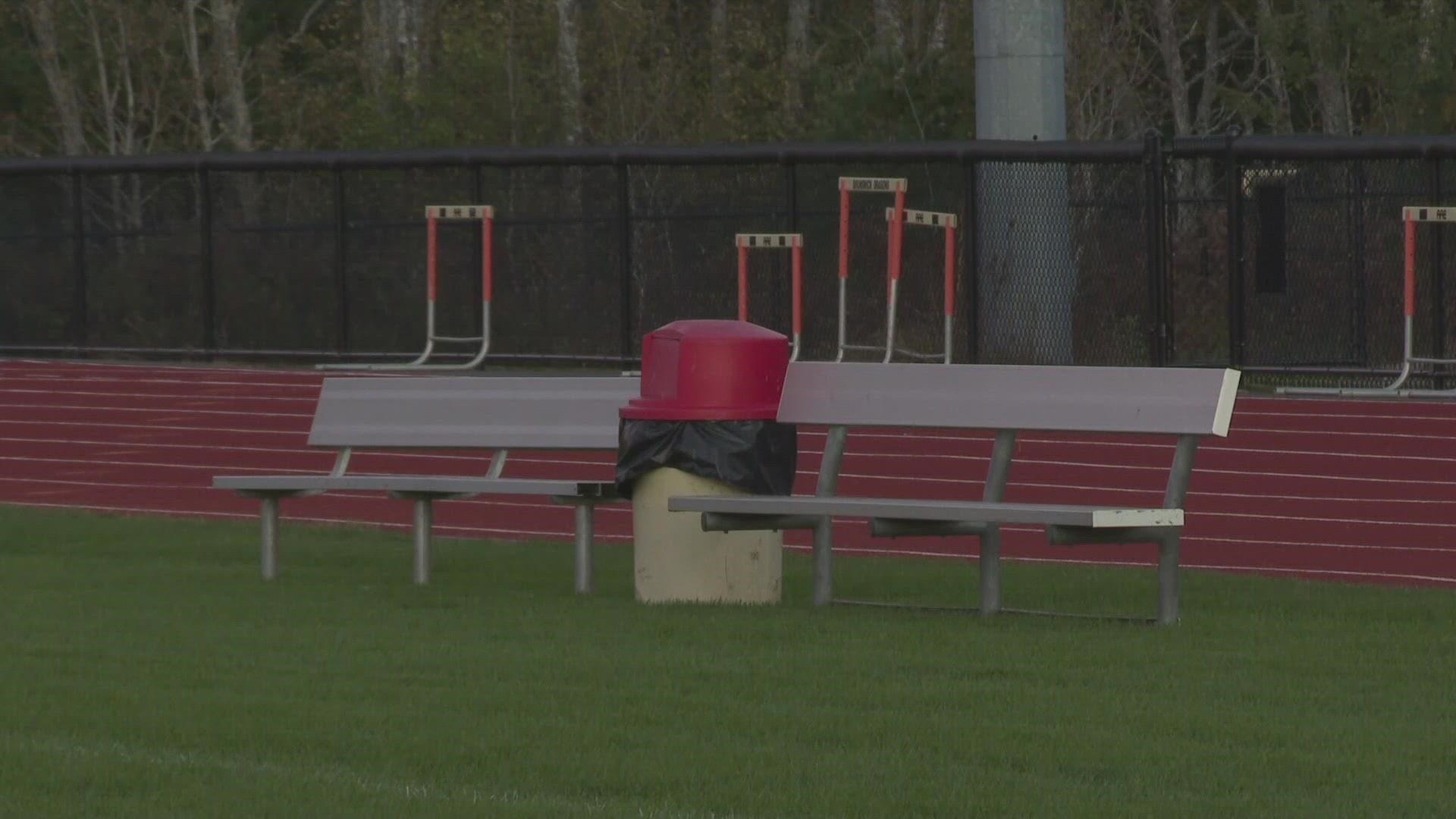 MAINE, USA — By law, all high schools in Maine must have hazing policies in place, which include penalties like suspending or expelling students and taking disciplinary action against staff.

Brunswick's school superintendent took such actions after the alleged hazing came to light last week. Players were kicked off the team, the rest of the football season was canceled, and the head coach was fired all while the incident itself continues to be reviewed by police.

"The definition of hazing includes things like demeaning, humiliation — harassment is included in some definitions," Dr. Christine Selby, a sports psychologist and professor at Husson University said.

She said that although hazing is all of these things, many people see it as a "tradition" or a way of "bonding" and might make someone feel included.

"It is a right of passage and that's a way of kind of downgrading ... it's a way of saying if you really want to be a part of this group, and in this case an athletic team, you have to go through these things whether you like it or not," she said.

According to stophazing.com, those things often include alcohol consumption, humiliation, isolation, sleep deprivation, and sex acts.

Dr. Elizabeth Allan is a professor at UMaine and studies hazing. She said it's not just sports teams that have these traditions.

"Sometimes performing arts organizations and other types of clubs depending on the school [have these traditions]," she said.

We're learning new details tonight about an alleged hazing incident involving the Brunswick HS Football Team. The remainder of the season has now been cancelled, and the team's coach has been let go. We'll have the latest coming up on @newscentermaine at 6https://t.co/HcAYMdXzz0

Allan added that people can oftentimes confuse hazing and bullying, but said when a person is being bullied, they are being excluded from a group. With hazing, people think the act is being done to be included in a group. In both cases, experts say the trauma the victims feel can be intense, and their effects can linger for years.