Combating bullying through the power of music

A motivational speaker talks to students in a school district parents say has a bullying problem. Through song, Elec Simon urges students not to bully others. 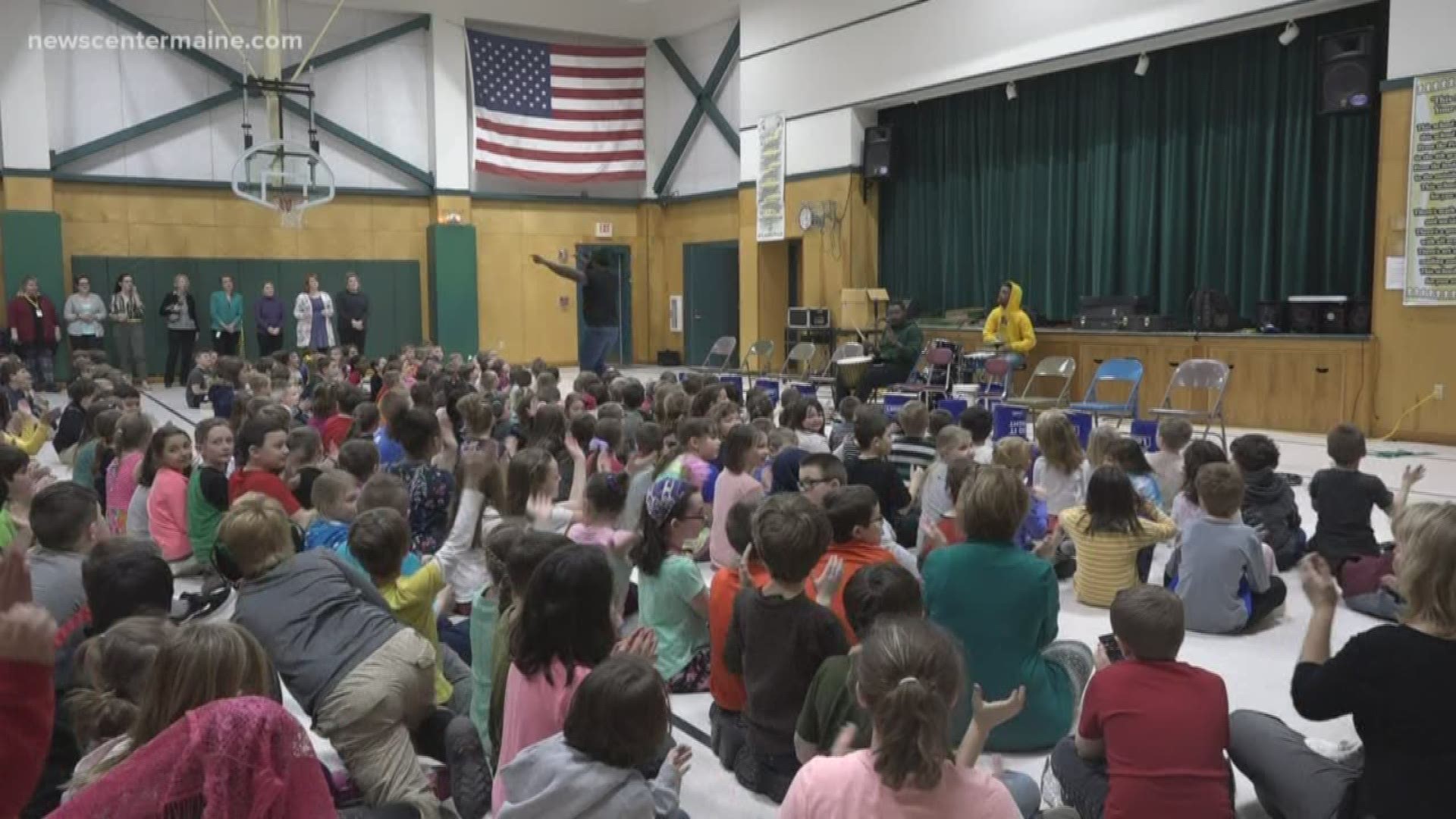 WINTERPORT, Maine — On Thursday, Elec Simon is performing at the Smith School in Winterport. Through song, he is urging students not to bully others.

Simon is a motivational speaker that travels across the country to talk to students about the consequences of bullying and the effects it has on the victims.

His performances are aimed at teaching people how to love one another. For kids, that conversation is centered around bullying.

When third-grader Addie Davis was asked if she's ever been bullied, she said yes.

"It feels really bad and it makes you feel like you've done something wrong," Addie said.

Addie isn't the only student in the Winterport schools who has been bullied. A parent who did not want to be identified tells NEWS CENTER Maine her child has been severely bullied and the district hasn't taken it seriously.

"I have gone further up the chain including the superintendent's office in the last few years and nothing has been done about it," she said.

This parent says other parents in the district are concerned with the same bully.

"The levels of consequences are not enough regarding this serious issue of bullying," the anonymous parent said in an email. "I'm not the only parent who's complained multiple times about their child getting bullied."

This parent tells NEWS CENTER Maine her child doesn't want to go to school, complains of stomach aches, and is afraid to tell teachers because they fear being made fun of.

Both the school and the superintendent's office say they handle every bullying allegation that comes into the school.

"We work as a community to prevent it and we do our best to teach children and parents what we can to to help everybody get along and accept differences," Smith School principal said.

RELATED: Maine is fifth in the nation for number of reported cyberbullying victims