Teacher Anthony Pranses resigned from RSU 74 on Friday. He was placed on administrative leave after a complaint was filed to superintendent Mike Tracy. 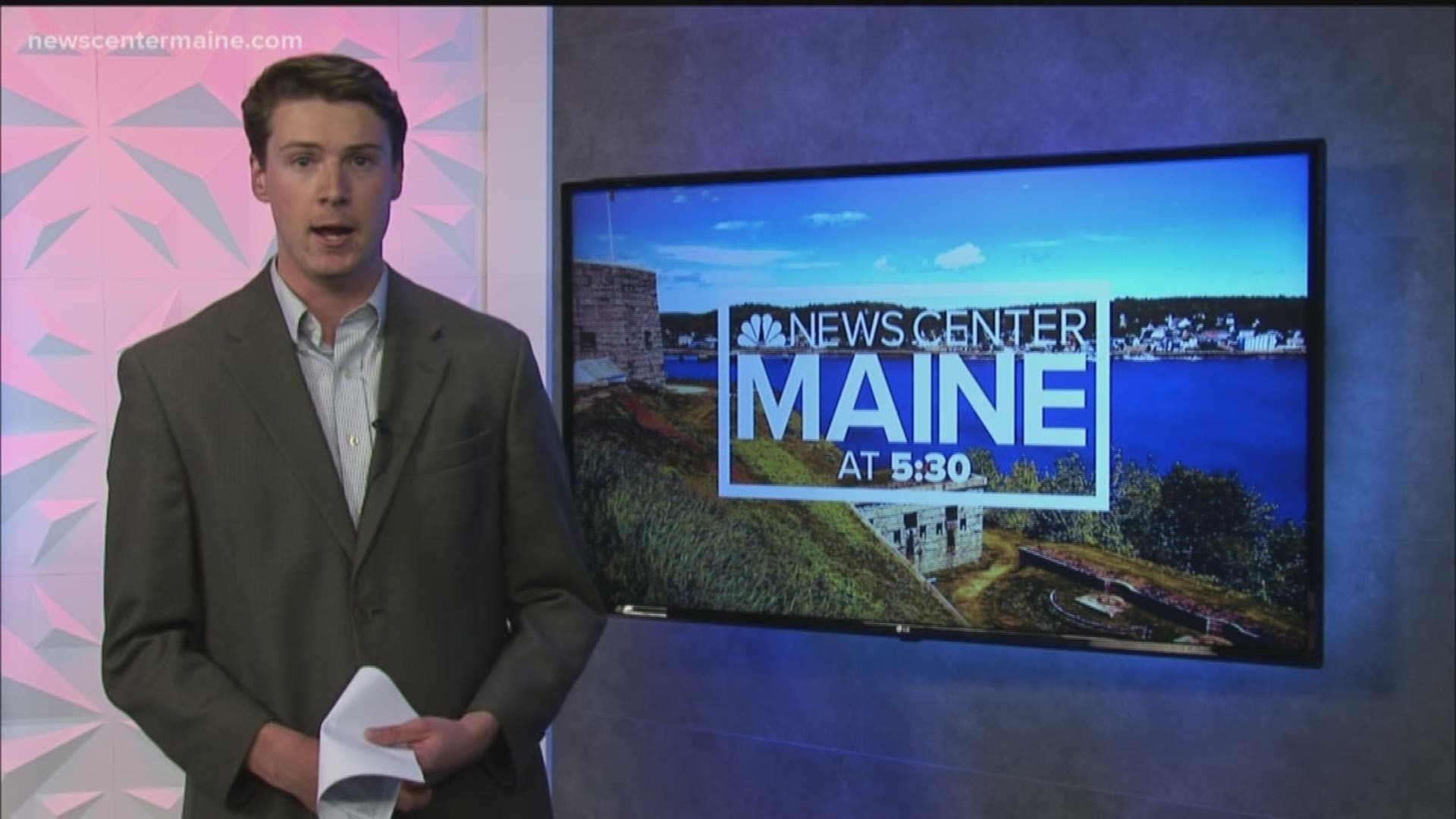 "Although Mr. Pranses acknowledges that he has violated the terms of his administrative leave and the District's Staff Conduct with Students policy, the District wants to make it clear to the RSU 74 community that we found no evidence of any inappropriate conduct of a sexual nature with students," Tracy said.

Pranses continued to teach for two weeks while kids were questioned.

These questionings happened without parents' knowledge and according to parents, without the involvement of the authorities.

After Pranses was placed on administrative leave in mid-November, students protested by walking out of class. They then held a protest outside the school.

Pranses was part of the student protest on his behalf saying he had to show up after seeing all the support from his students. He was then banned from school grounds after violating terms of the administrative leave.

A group of parents then started a petition calling for the removal of Tracy. The petition came as a result of parents being unhappy with the way the investigation of Pranses was conducted.

RELATED: Carrabec High School parents call for removal of superintendent Mike Tracy; petition for his removal presented to school board

A school board meeting was held on Wednesday, Dec. and took a turn to the dramatic side when the public was allowed to make comments to the board.

Parent Leah May (pictured above) addressed the school board calling for the removal of superintendent Mike Tracy from his position. She planned to present the board with a petition that has more than 300 signatures from parents who feel the same way. 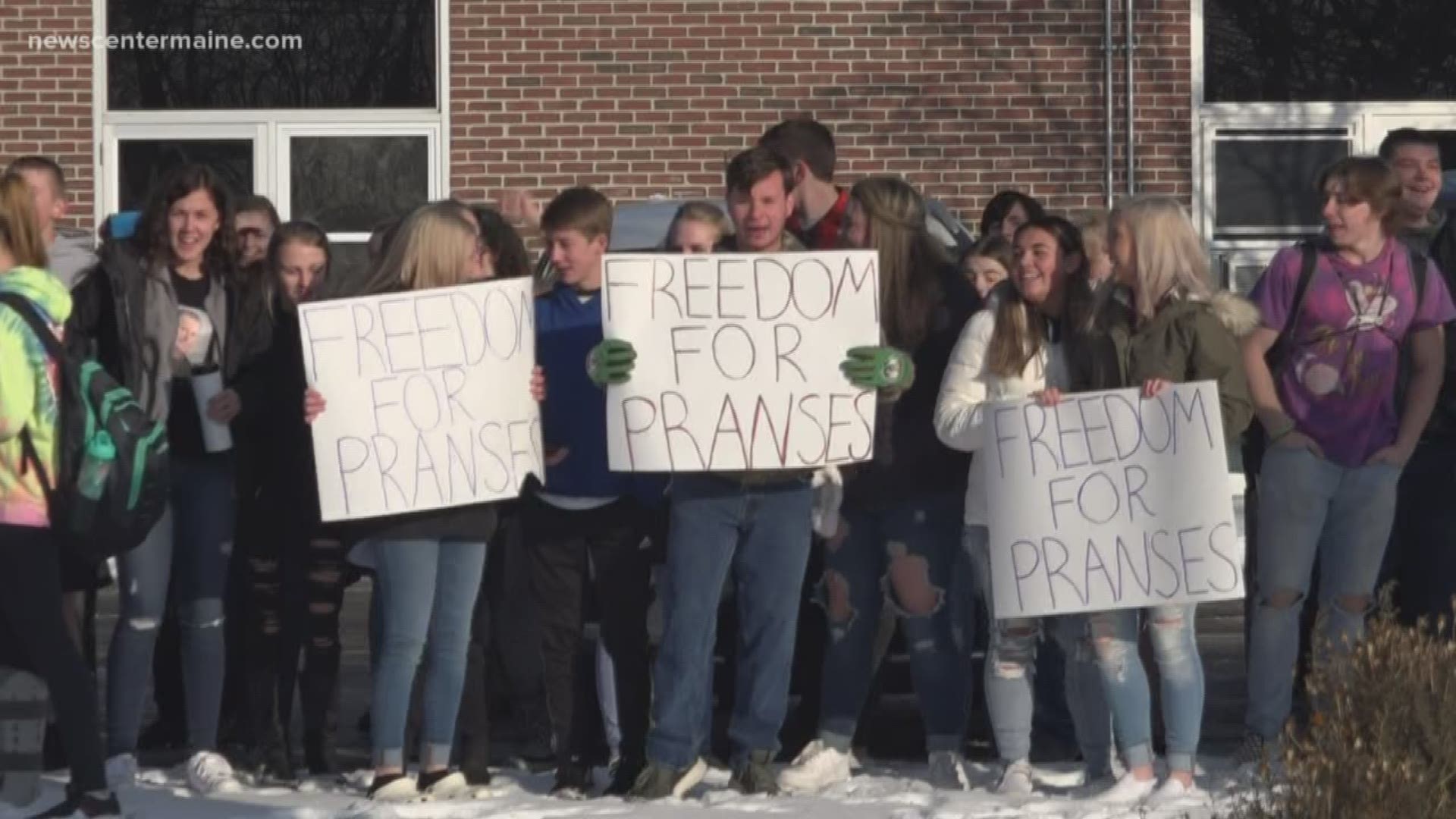