The pod provides an alternative to in-person school. 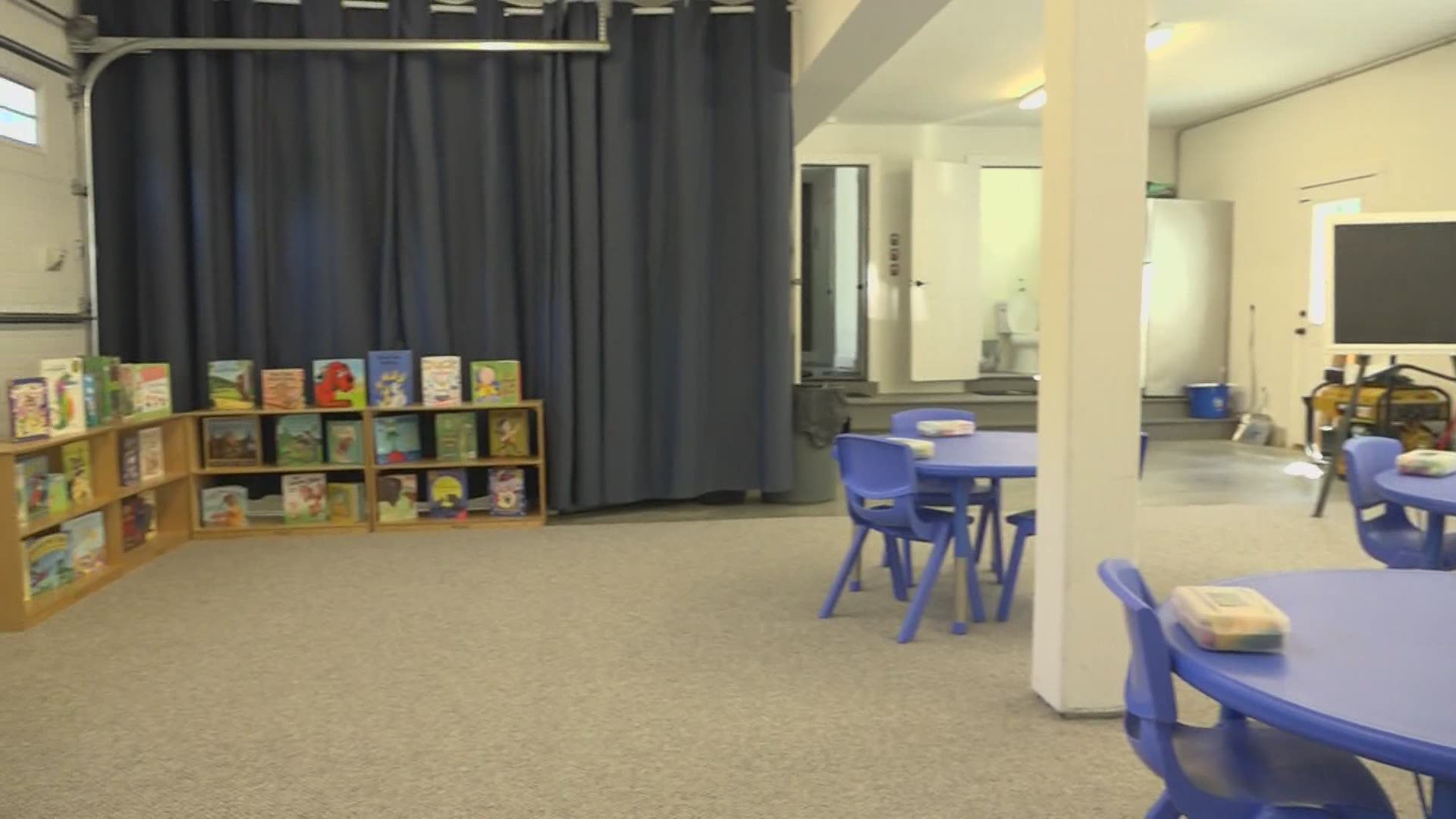 YORK, Maine — Sheridan Ohlson has transformed her garage into a so-called 'learning pod,' where eight-second graders will have class in the fall.

"So it will be, I will hope, very close to what somewhat of a normal school day outside of school," Ohlson said.

Ohlson came up with the idea in the spring, after she said homeschooling her daughter was a challenge and was afraid she would have to do it again.

"It just didn't work. I gave it my all and I commend the parents that rocked it because I wish that was me and it was not," Ohlson said.

Ohlson bought supplies and contacted a teacher, who will be coming in every day to have face to face interaction with the kids.

Kids will have to use hand sanitizer and get their temperatures checked before coming inside, but Ohlson said it's all worth giving her daughter and others the opportunity to learn in a classroom again.

"I feel like she's going to get the education that she needs. Especially to move forward," Ohlson said.

A York mom has transformed her garage into a so-called ‘learning pod’ where 8 second graders will learn in the fall. More at 5:30 @newscentermaine pic.twitter.com/8TfHwqiybD