Drivers shaving, applying makeup and reading while on Maine roads

Maine Turnpike Authority reminds drivers to stay alert and not get distracted by devices ahead of Memorial Day. 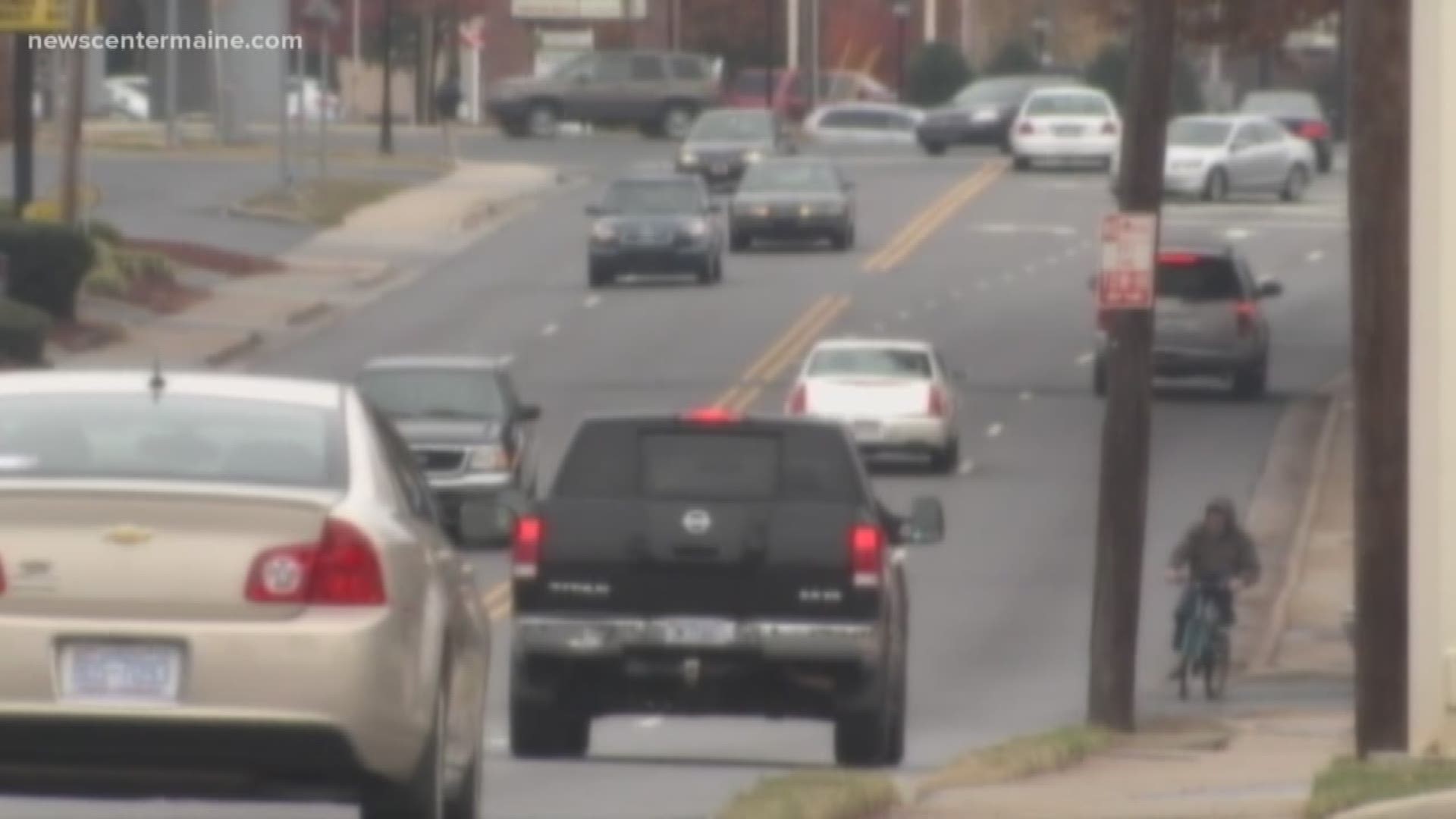 PORTLAND, Maine — The amount of traffic on Maine roads is increasing, according to the Maine Turnpike Authority, which means the probability of crashes goes up. Impaired and distracted driving only adds to the risk on the roads.

Last month, the National Highway Traffic Safety Administration released distracted driving data. NHTSA says 3,166 people were killed in crashes in 2017 involving distracted drivers, or approximately nine people every day in the U.S. Nine percent of deadly crashes in 2017 were reported as 'distraction-affected crashes,' according to the report.

Maine Turnpike Authority tells NEWS CENTER Maine the number might even be higher.

Merfeld is urging caution as construction projects begin and summer tourist traffic increases. "The shoulders are narrower, the lanes are narrower, and I think the opportunity for something to happen is higher,” said Merfeld.

The 129th Maine Legislature is waiting to vote on a bill to prohibit the use of handheld phones and devices while driving. It was introduced by Senator Bill Diamond of Cumberland where it defines mobile phones and handheld electronic devices.

Spokesman Pat Moody suggests drivers can use the ‘Do Not Disturb While Driving’ function to turn on automatically prevent your phone from receiving calls and texts while behind the wheel.