Mills says this was the most difficult decision she has made in her governorship so far. 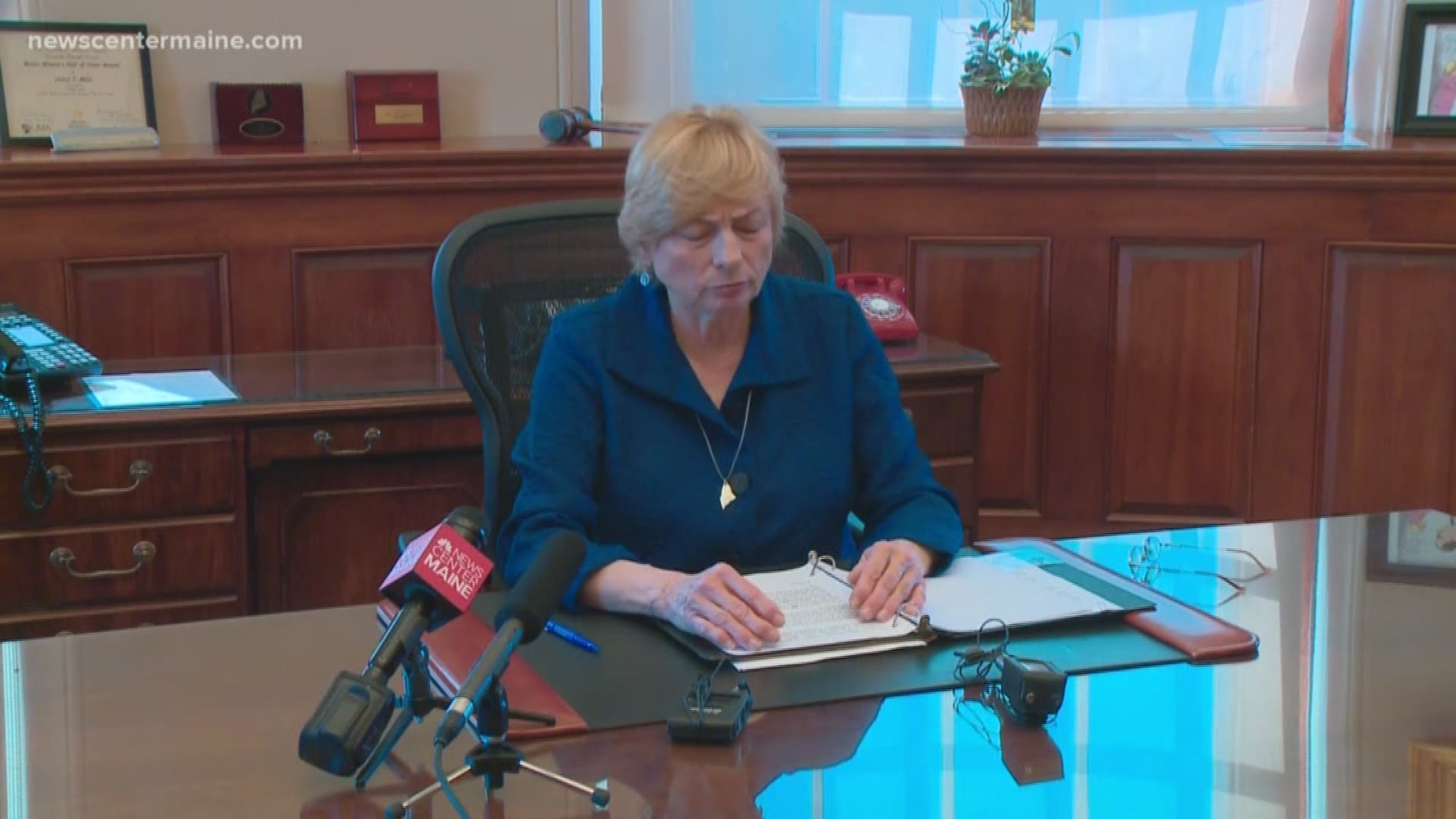 AUGUSTA, Maine — Gov. Janet Mills has signed L.D. 1313, "An Act to Enact the Maine Death with Dignity Act", into law.

Mills shared with NEWS CENTER Maine's Don Carrigan that this was the most difficult decision she has made in her governorship.

"It is our duty to provide end of life care," said Mills on the responsibilities of the government. 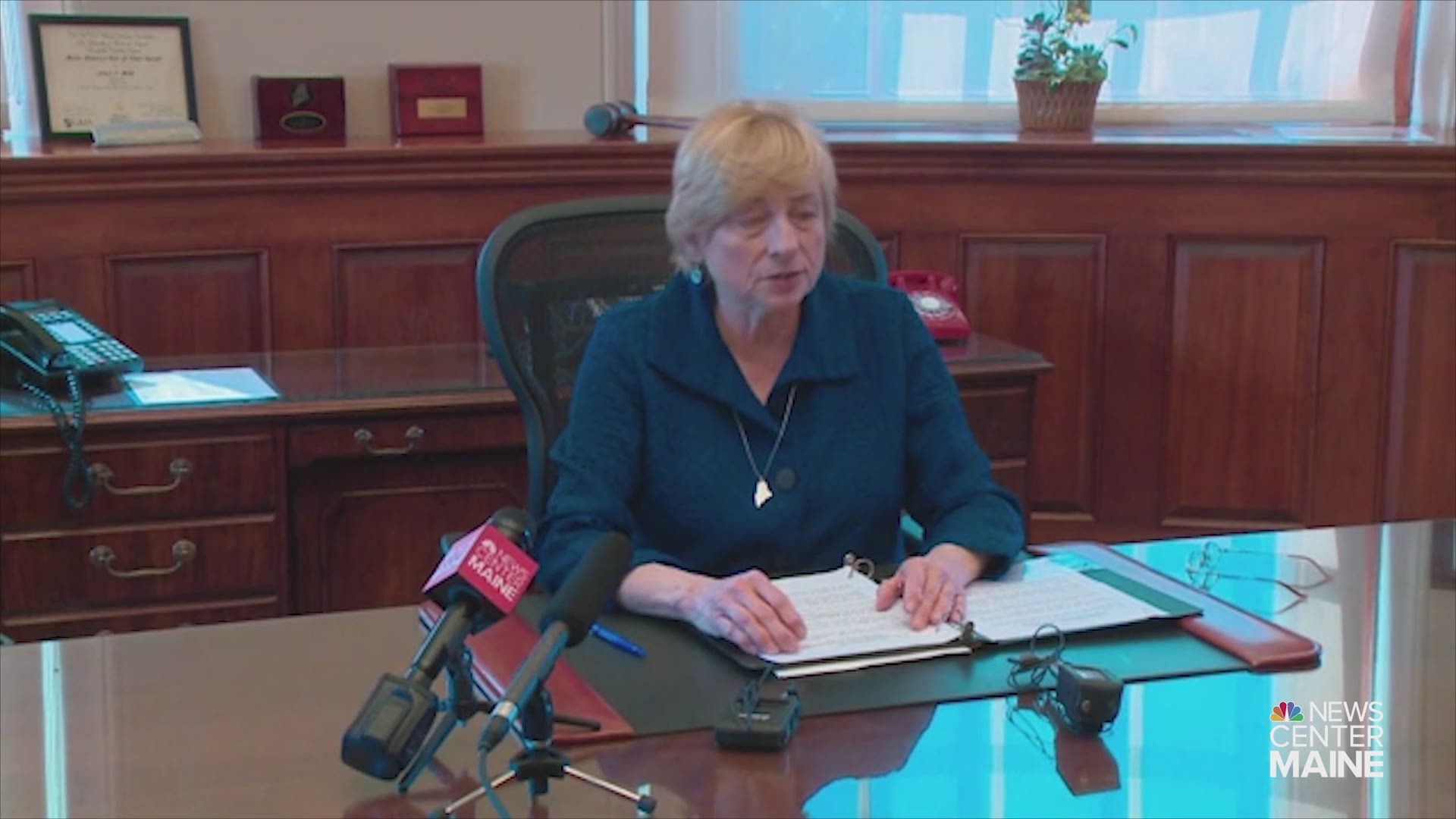 On June 3, the House voted 73-72 to pass the bill. Six lawmakers were absent.

On June 4, the Senate voted mostly along party lines (19-16) with three Democratic lawmakers -- Sens. Michael Carpenter of Houlton, Bill Diamond of Windham and Mark Lawrence of Eliot -- going against the measure. One Republican, Sen. Marianne Moore of Calais, voted in favor of it.