Demont Pinder is a DC-based artist who gained notoriety by working closely with celebrities. He used his platform to fight for people within his community and the issues they face every day. 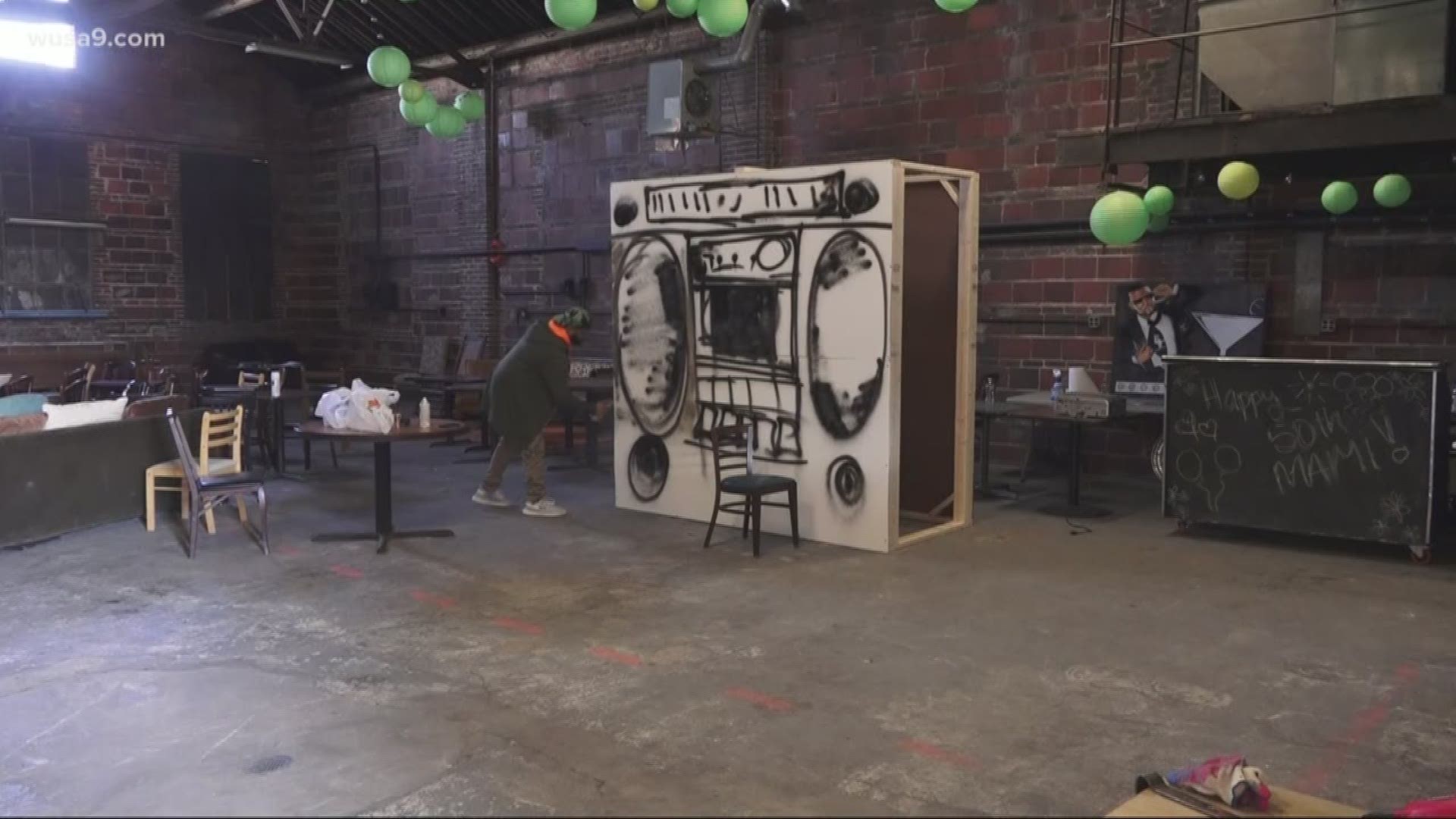 WASHINGTON — Social justice is rooted in the principle that people and groups of people deserve to be treated equally and receive a fair shot in society.

Demont Pinder is a DC-based artist who gained notoriety by working closely with celebrities.

He used his platform to fight for people within his community and the issues they face every day.

“I’m influenced by everyday walks of life,” Pinder said. “So, I try to share that with my audience through my lens.”

Pinder, who was born in New York City and raised in the DC area, has appeared on Ellen, Jay Leno, and locally on WUSA9. 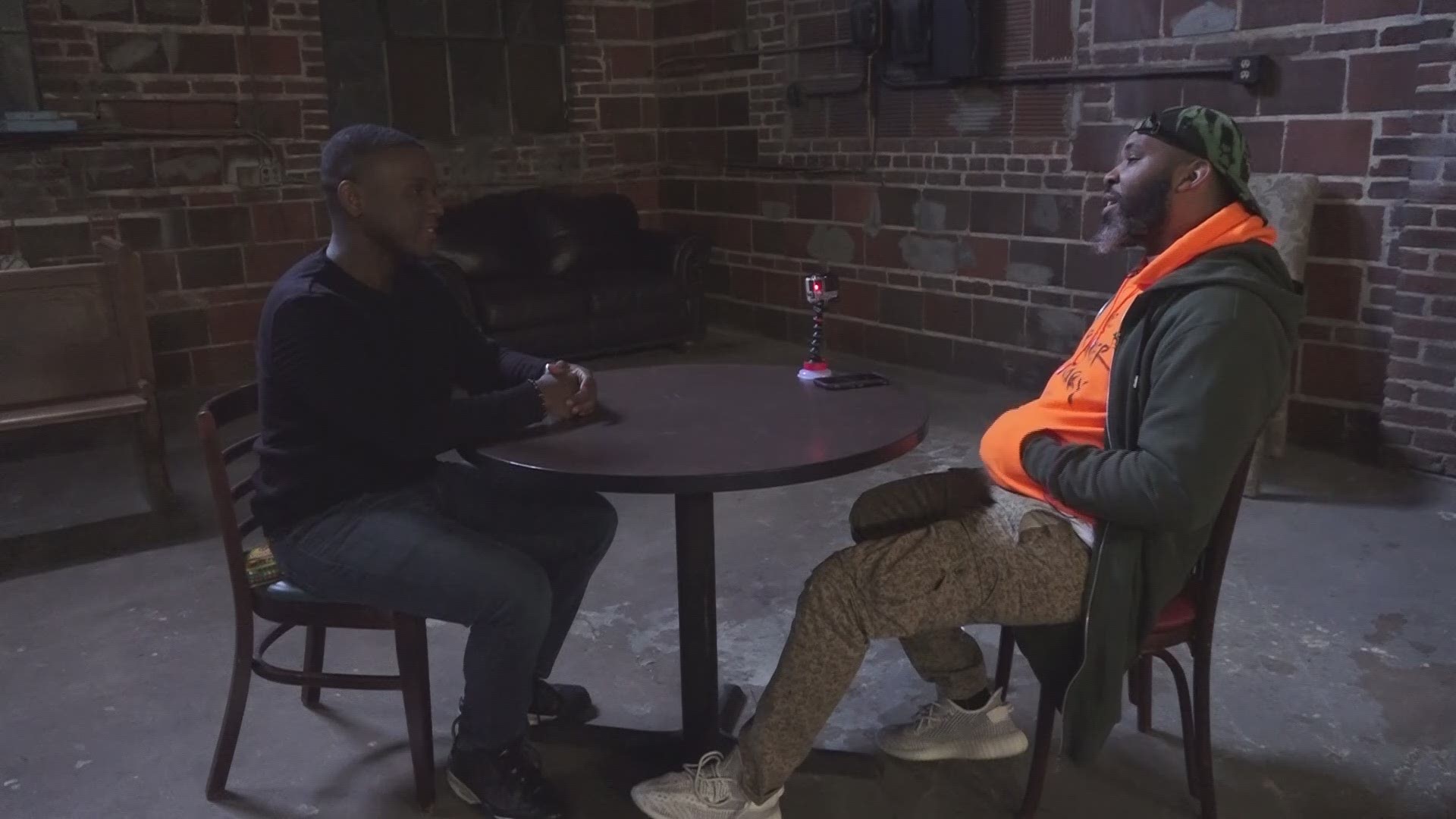 Pinder uses his talents to advocate for civil rights causes.

“Like the unfortunate situations with the Black Lives Matter. Situations as far as the Philando Castile’s, like the Eric Garner’s – I touch on that,” he described. “I do get serious when I touch on matters like this. It just comes out and it comes through me onto the canvas.”

Pinder used his paintbrushes to create a portrait of Makiyah Wilson, a 10-year-old girl who was shot and killed in 2018.

The self-taught painter captures some of the most painful and important moments in our culture to document history and influence change.

“Through my art, and these hands, and my mind I’m spreading a positive and honest message with the hopes of making the world just a little bit better,” Pinder said.

Demont Pinder wanted to highlight some people who have helped him throughout his career and contributed to his latest art show. Read below:

Md of the Band / Silk