In the Hancock County courtroom on Wednesday, May 22, the state’s former Chief Medical Examiner and a DNA expert took to the stand. 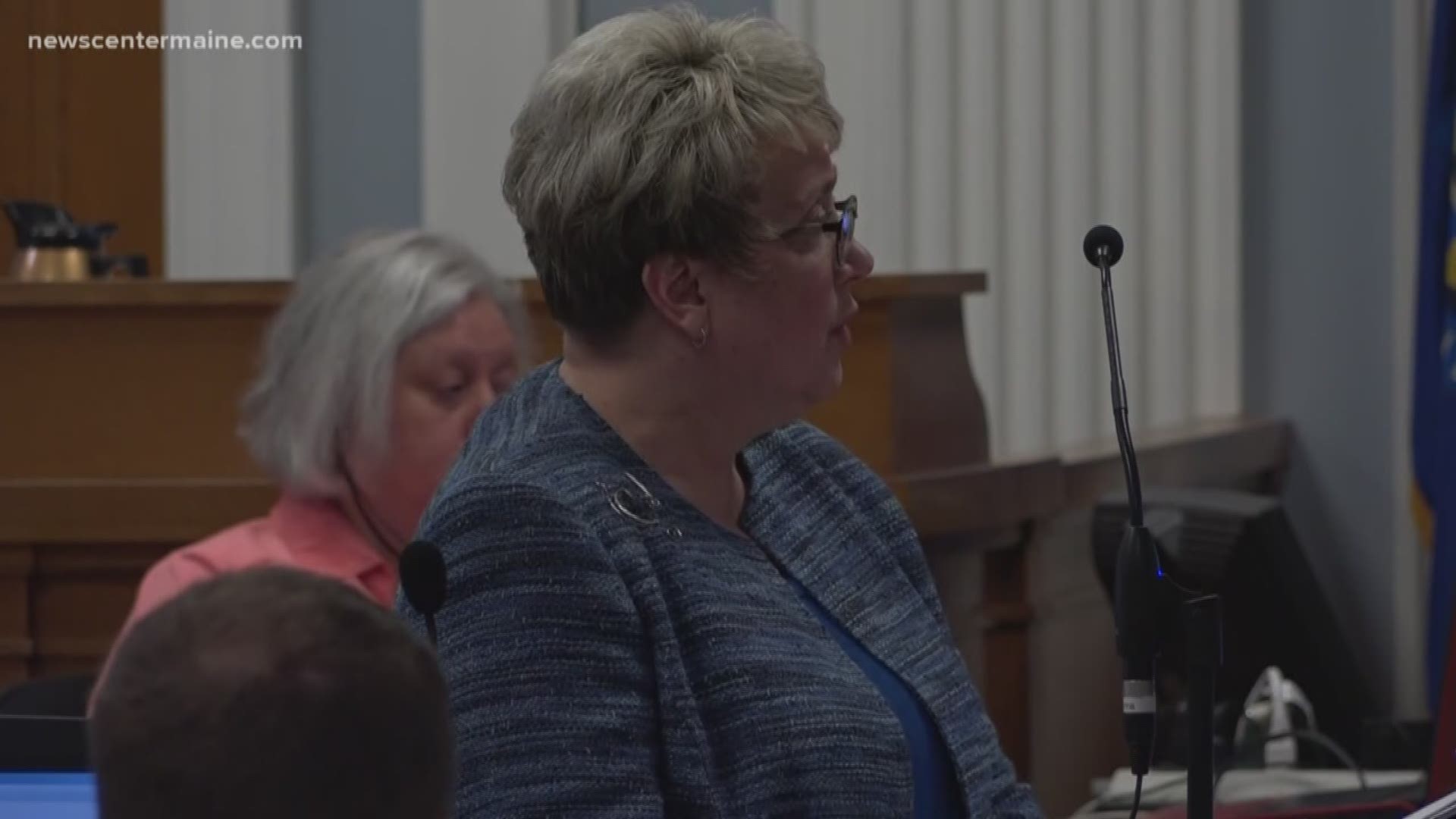 ELLSWORTH, Maine — Wednesday was the second day in the trial of Jalique Keene, the man accused of raping and killing 19-year-old Mikaela Conley in Bar Harbor last summer.

In the Hancock County courtroom on May 22, the state’s former Chief Medical Examiner took to the stand. The jury saw photographs of Conley, taken during her autopsy. The medical examiner said Conley died from either blunt force trauma to the head or strangulation.

A DNA expert also testified about finding only Keene’s DNA under Conley's fingernails and evidence of his sperm in her body.

RELATED: A Celebration of Life for Mikaela Conley

Keene’s defense attorney questioned why the clothes Conley was wearing when her body was discovered were not tested.

Lawyers for Keene say they're unsure whether Keene will testify.

The trial continues the morning of Thursday, May 23.