Wooded area on fire off I-295 in South Portland 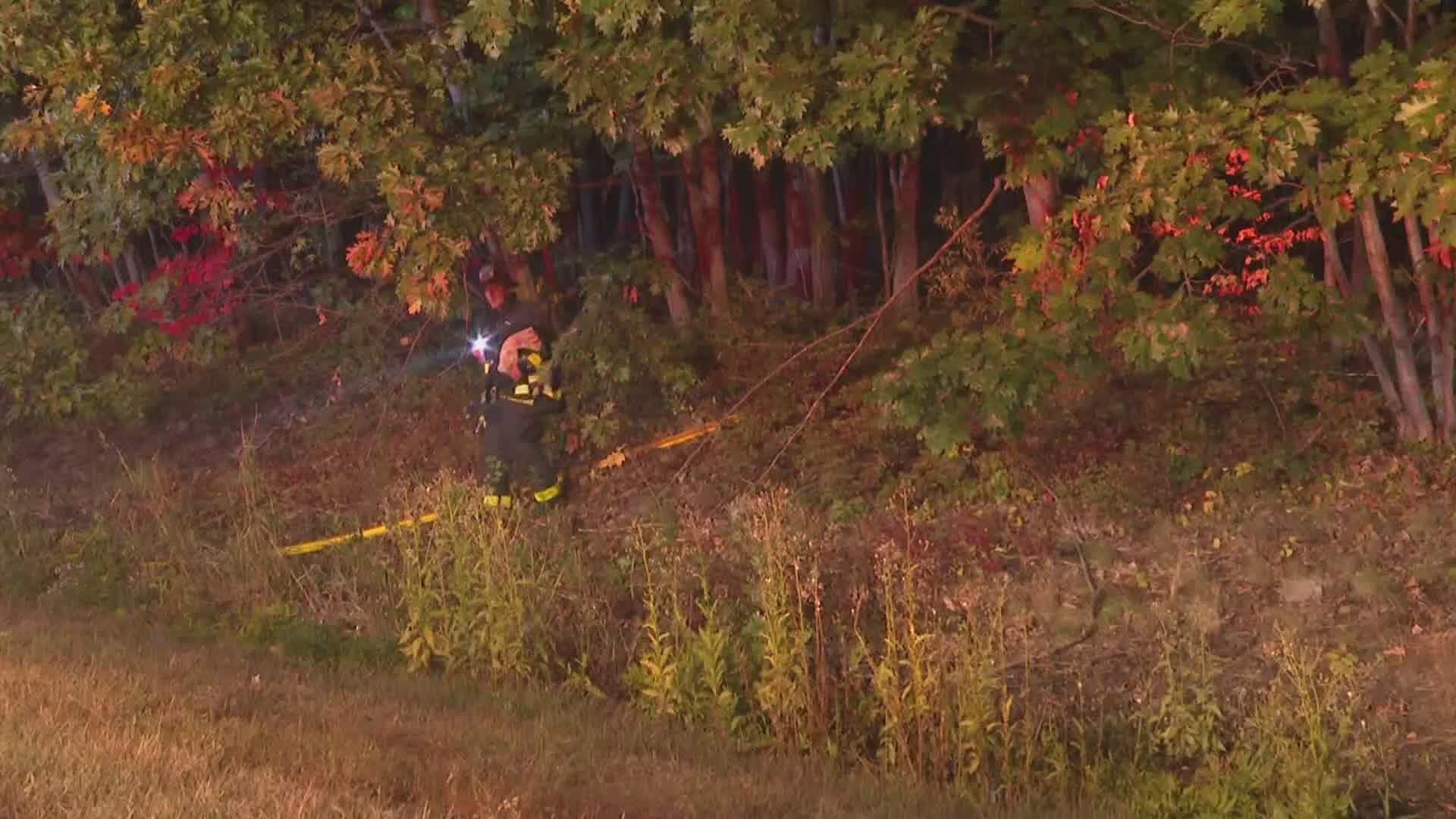 SOUTH PORTLAND, Maine — Fire crews were called to the wooded area off the shoulder of I-295 Thursday night for the report multiple fires.

This happened before 9:00 p.m. in the southbound direction.

According to officials, the fires happened within a four-acre area and there were multiple ignition sites leading investigators to believe the fires were suspicious.

Firefighters said with the dry conditions and a lack of nearby water sources it made fighting the blaze more difficult because water needed to be brought in.