Woman sentenced to 50 years for murder of Kendall Chick 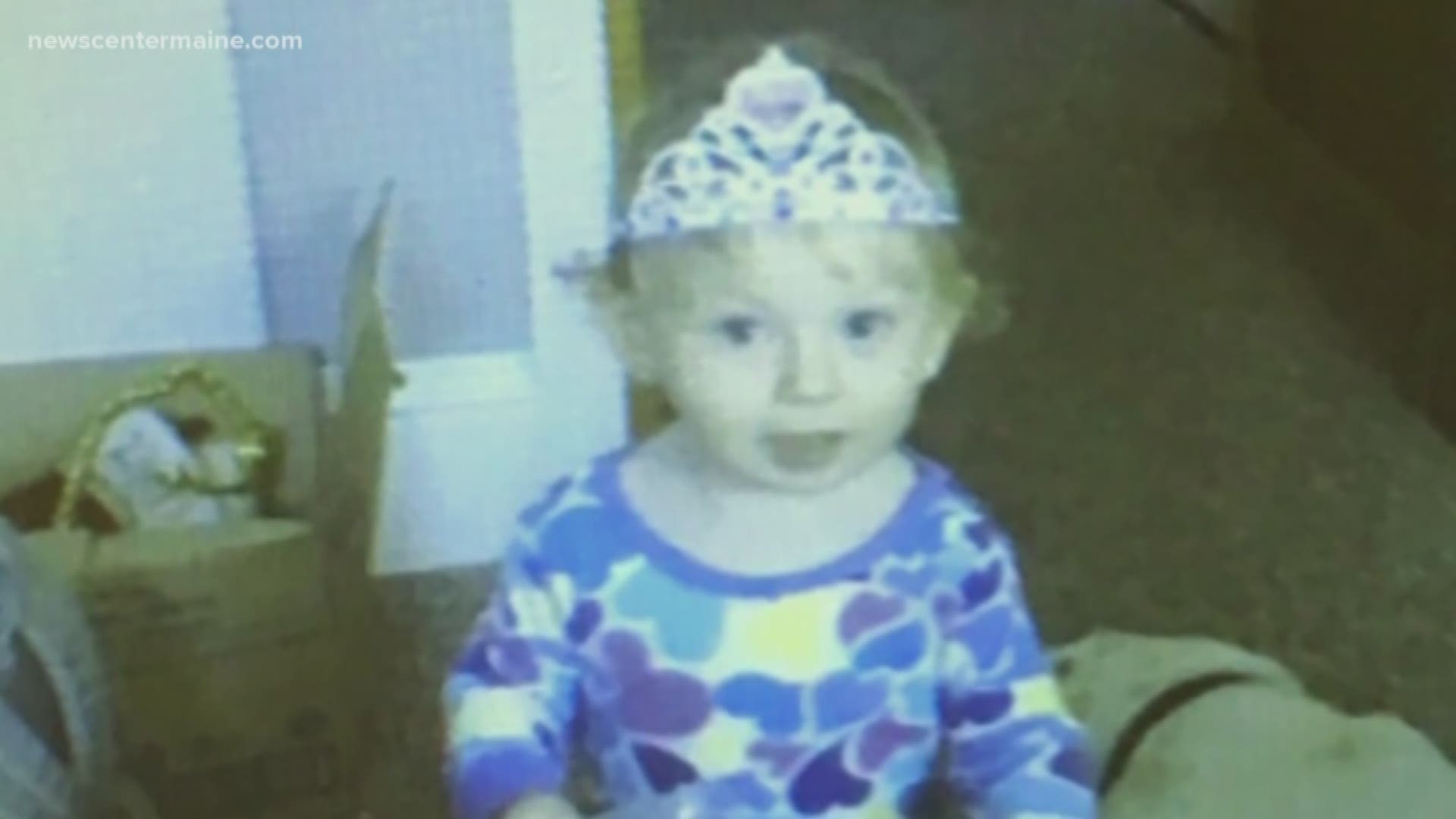 WISCASSET, Maine — A Wiscasset woman was sentenced Tuesday to 50 years in prison for the December 2017 murder of 4-year-old Kendall Chick.

Shawna Gatto, a caregiver of Chick at the time, had been found guilty April 30 of beating the child to death. The judge called her actions "repulsive."

Prosecutors had called for a minimum of 60 years to life in prison.

The defense asked for a 30-year sentence, saying, "Ms. Gatto is not the monster that deserves life in prison."

RELATED: Woman to be sentenced for beating toddler to death

Gatto arrived at Lincoln County Superior Court shortly after 8 a.m. Tuesday, entering the courthouse with her head down.

"The public has been shocked and horrified by the circumstances around this murder," said Asst. Attorney General Donald Macomber.

The defense said it was "inappropriate" for the state to include that Chick’s death had an impact on the community, saying all deaths have an impact. They then asked the judge to, when considering the sentence, set aside emotions and legislative action that had been taken following Chick’s death.