Woman robbed at gunpoint in Portland

A woman had her headphones stolen and was held at gunpoint on Commercial Street on Monday afternoon. 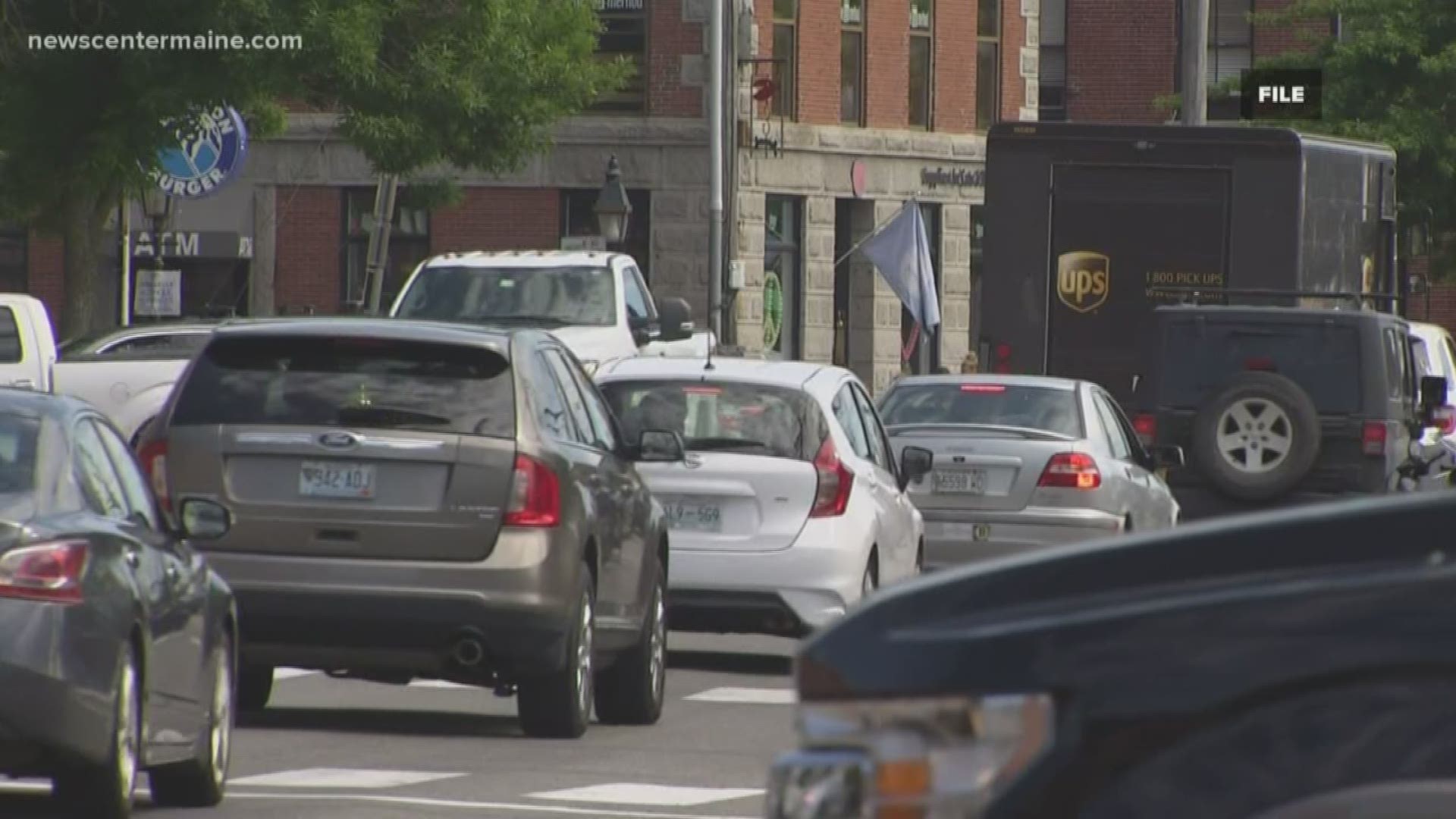 PORTLAND, Maine — Police in Portland are searching for two suspects that robbed a woman at gunpoint on Commercial Street on Monday afternoon.

According to a release from the Portland Police Department, a woman from Portland, 32, had a pair of headphones ripped off of her head by one of the suspects who went east on Commercial Street. As the woman reacted, the second suspect pointed a black handgun at her and threatened her before taking off in the same direction as the first suspect.

Police say the first suspect was described as a white man , 5'10", clean shaven and was wearing a gray over sized sweatshirt.

The second suspect who held the gun was described as a black male, clean shaven, short hair and was wearing an over sized dark sweatshirt and baggy jeans.

Police say the suspect with the gun had it hidden inside one of his sweatshirt sleeves.

This investigation is ongoing by Portland police.

If anyone has any information regarding this incident, you are asked to call the Portland Police Department at (207) 874-8575.