Woman called in bomb threats to factory because she wanted time with her boyfriend, police say

The calls forced the evacuation of Puritan Medical Products in Pittsfield Thursday. 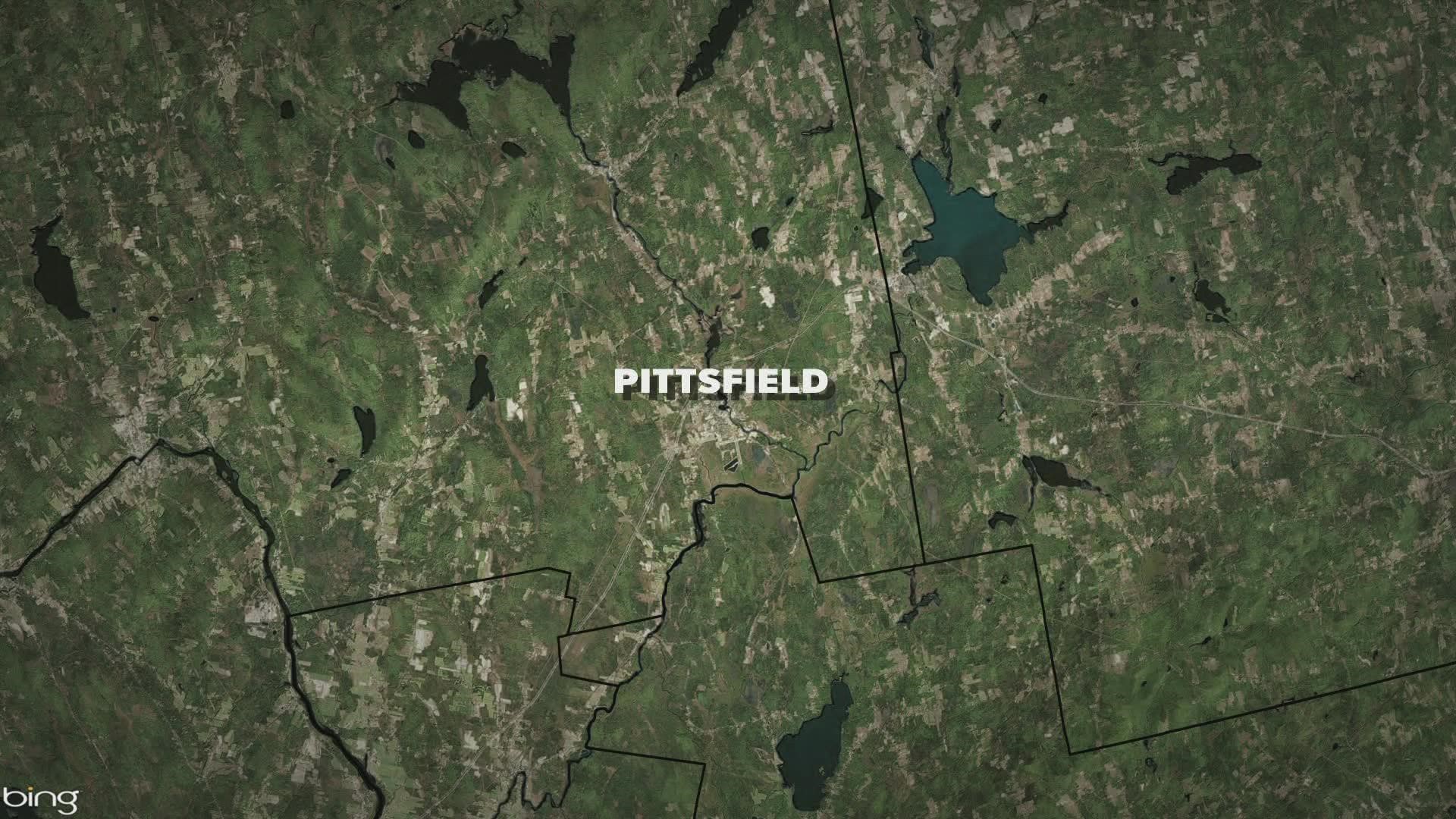 PITTSFIELD, Maine — A woman is facing terrorizing charges after calling in bomb threats to a factory in Somerset County because she reportedly wanted to spend more time with her boyfriend.

According to police, the threats were directed at Puritan Medical Products in Pittsfield Thursday, forcing evacuations and shutting down manufacturing operations for an entire day.

Police chief Pete Bickmore told NEWS CENTER Maine Kayla Blake of Etna allegedly made two separate calls to Maine State Police claiming she was going to place bombs around the facility. The first call was around 9 a.m. Thursday followed by a second around noon.

State police were able to trace the call, Bickmore said, and Blake later confessed, admitting there were never any bombs.

She reportedly told police she made threats because she wanted to see her boyfriend who worked at the plant.

Bickmore said he is appreciative of the state police and Penobscot County Sheriff’s Office for their help in this case.