On Wednesday, Maine State Police went to Texas to bring Mathis back to his home state in custody. 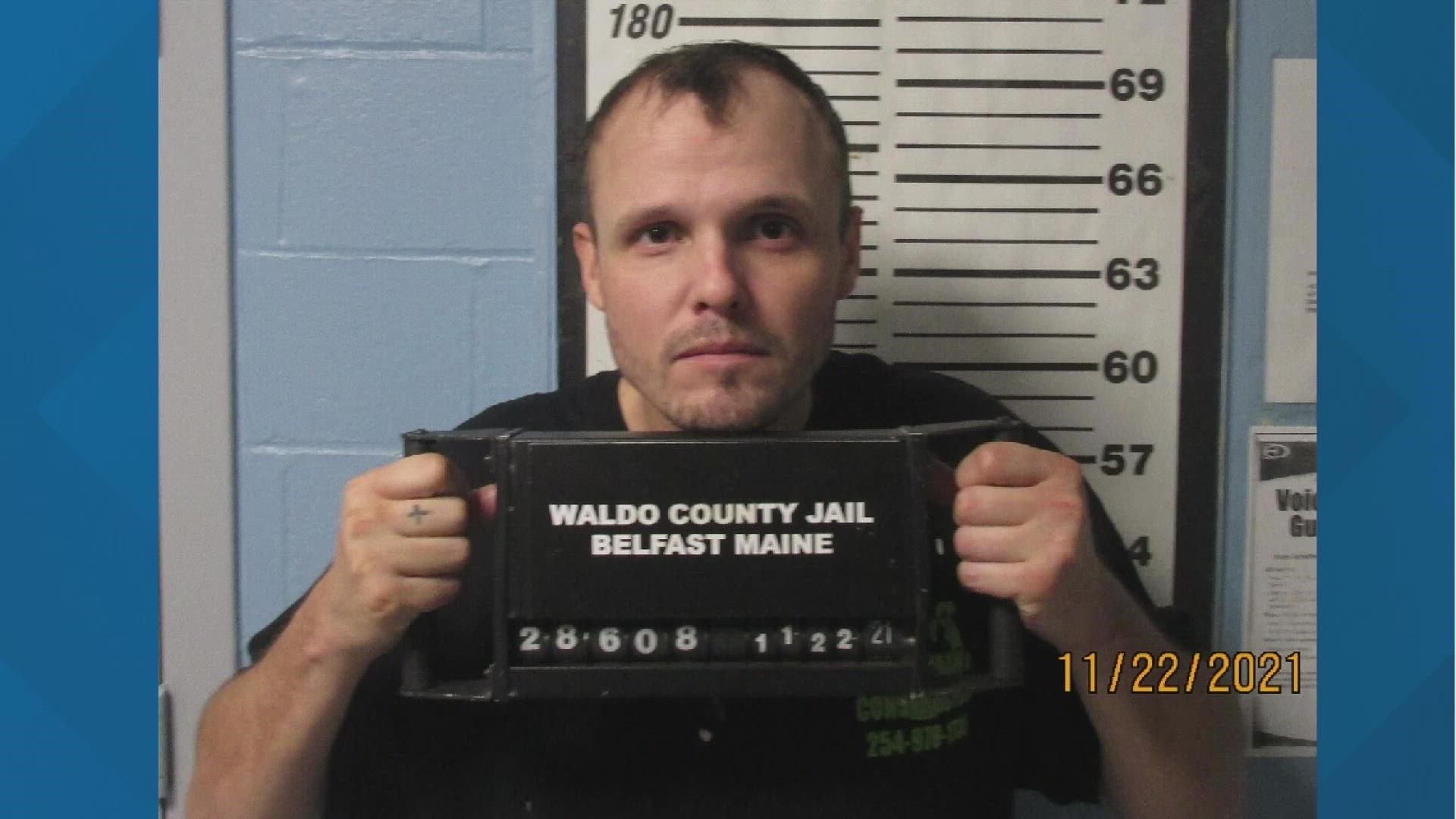 Steven Mathis, 32, was interviewed and confessed in August to sexually abusing several kids, uploading pictures of the abuse to the internet, and sending them to various people, according to a news release from state police.

Authorities took and looked through one of Mathis' electronic devices and found his confessions to be accurate.

In early November, Mathis went to Whitney, Texas, to dodge the Maine police investigation into his criminal activity. Police received a nationwide arrest warrant, and Texas officials arrested him on Nov. 16.

On Wednesday, Maine State Police went to Texas to bring Mathis back to his home state, where he is now being held at the Waldo County Jail on a $50,000 cash bail.

When Mathis' attorney asked in court Wednesday if the $50,000 bail could be lowered, Waldo County Assistant District Attorney William Entwisle argued he is too much of a flight risk to do so.

"Given Mr. Mathis' violent criminal history, and the connections he has to Texas, and his willingness to go to Texas in order to avoid prosecution here, and the very serious nature of the charges, multiple Class A offenses and offenses against children, we ask the court to adopt the bail recommendations," Entwisle said.

Mathis is not to have contact with any of the victims or their families.

This is an ongoing investigation, and more charges are expected, police said.