Melissa Sousa, 29, of Waterville was last seen Tuesday morning putting her kids on the bus. Officials removed what appeared to be a body bag from Sousa's home. 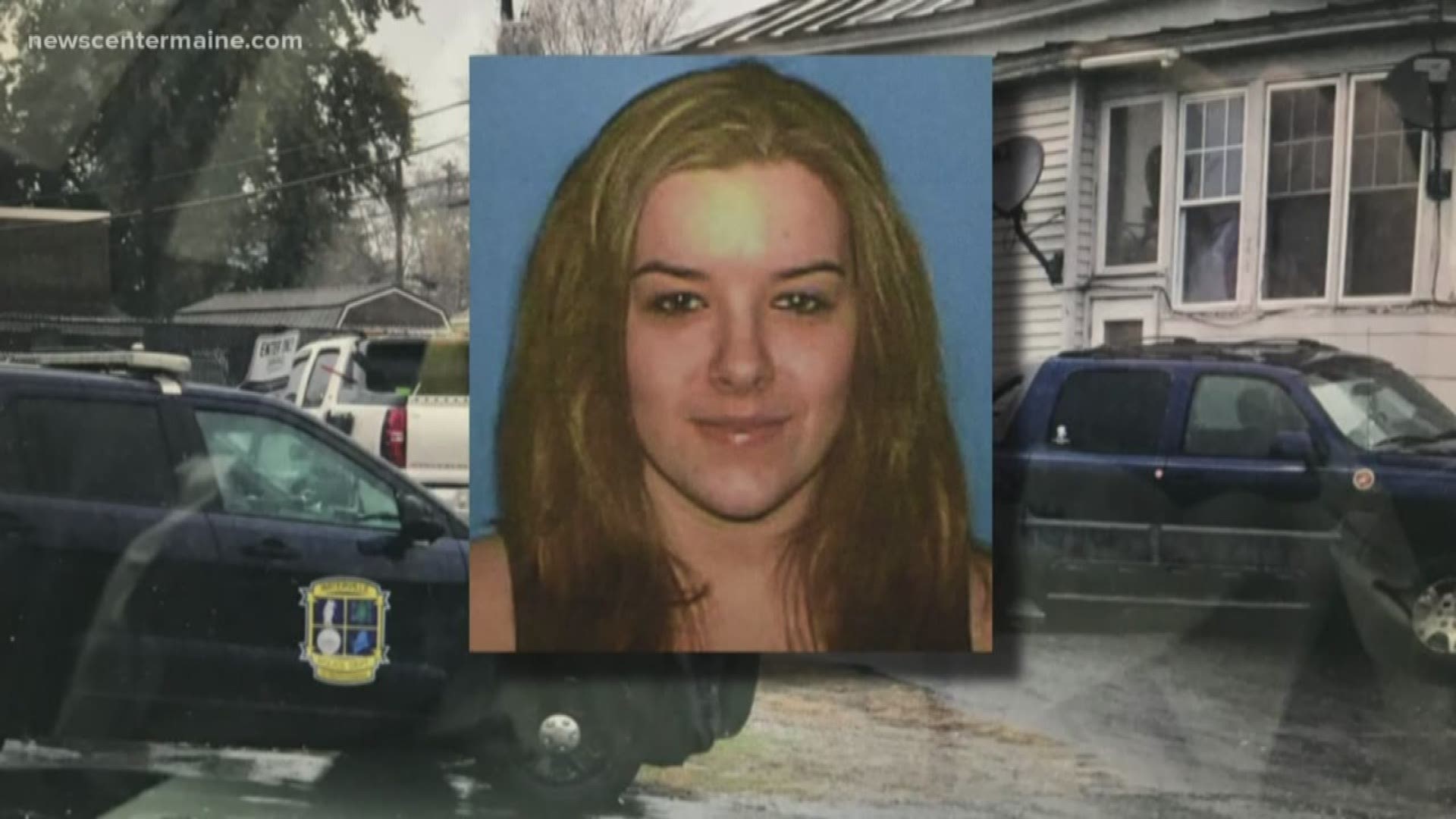 WATERVILLE, Maine — UPDATE: NEWS CENTER Maine's Shannon Moss reports a van carrying what appeared to be a body bag left the house where a missing Waterville woman, Melissa Sousa, lives with her boyfriend and two daughters.

Police officials confirm that a body was discovered at 4 PM in the basement of the home in Waterville where Sousa lives.  The body was just removed and taken to the medical examiner's office in Augusta for an autopsy, ID and cause of death.

She went missing after she put her daughters on the school bus yesterday morning. Waiting for details from police.

NEWS CENTER Maine has reached out to police for details.

Waterville Police are asking for the public’s help in finding a young mother who was last seen Tuesday morning putting her kids on the bus.

Twenty-nine-year-old Melissa Sousa put her 8-year-old twin girls on the school bus near her home at 32 Gold Street in Waterville around 8:30 a.m. By midnight the father of the twin girls, Nicholas Lovejoy, who Sousa lives with, was arrested.

Police stopped Lovejoy in Waterville Tuesday night around and arrested him for driving with a loaded rifle and for leaving his twin girls at home alone.

Lovejoy, 28, is being charged with endangering the welfare of a child. Police interviewed Lovejoy Wednesday morning and said he is cooperating with investigators.

Credit: Kennebec County Jail
Nicholas Lovejoy was arrested Tuesday, Oct. 23, around midnight. Police say he was driving with a loaded rifle and had left his 8-year-old twin daughters home alone.

Sousa has worked at the Dunkin Donuts at 339 Main Street in Waterville for several years according to employees there.

"I believe Nick did something to her," Meghan Legasse, who has known Sousa for more than three years and is now her manager at work, told NEWS CENTER Maine on Wednesday.

Legasse says she is not just Sousa's boss but her friend. "(Lovejoy) threatens her daily," Legasse said that Lovejoy had held guns to Sousa's head and sent threatening texts to the mother of his twin girls.

Legasse says it is not like Sousa to disappear and that she would never walk away from her girls. 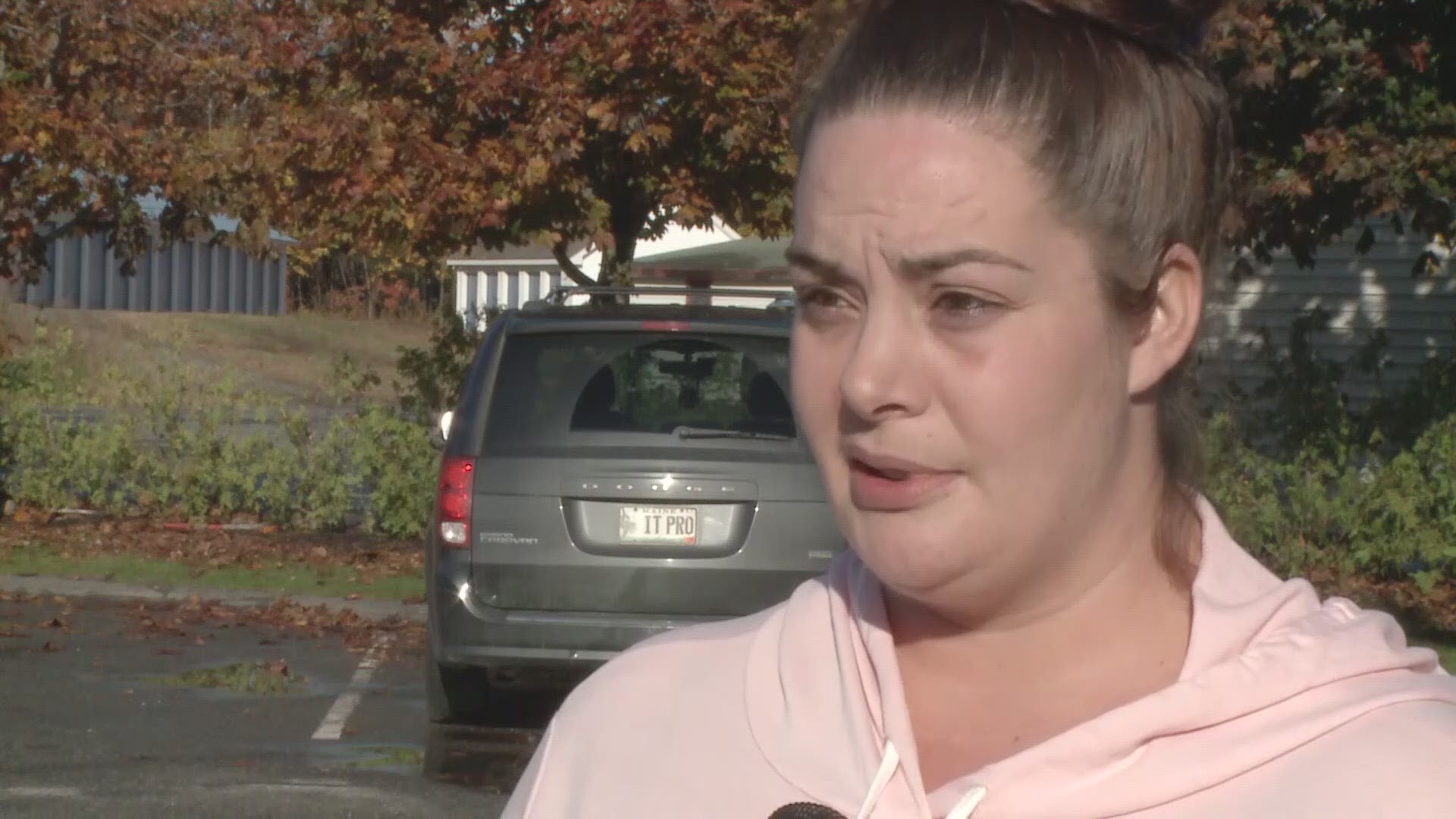 O'Neil said that Sousa had been fighting with her boyfriend Lovejoy "a lot" about personal stuff. She said Sousa is a good mother who loves her daughters a lot.

Staff at the Main Street Dunkin' Donuts are very upset about Sousa's disappearance according to O'Neil who said she was worried for Sousa's twin girls and had been crying all morning.

Lovejoy was later taken to the Kennebec County Jail, where he is being held in lieu of $2,000 bail.

A team of State Police detectives and evidence technicians are in Waterville and have joined Waterville Police in the investigation.

Anyone who has seen Sousa or has information on her whereabouts is asked to call Waterville Police at (207) 680-4700 extension 4513.