The department removed the photo from Facebook after the BDN asked about the firefighter’s “OK” sign hand gesture that has been listed as a symbol of hate. 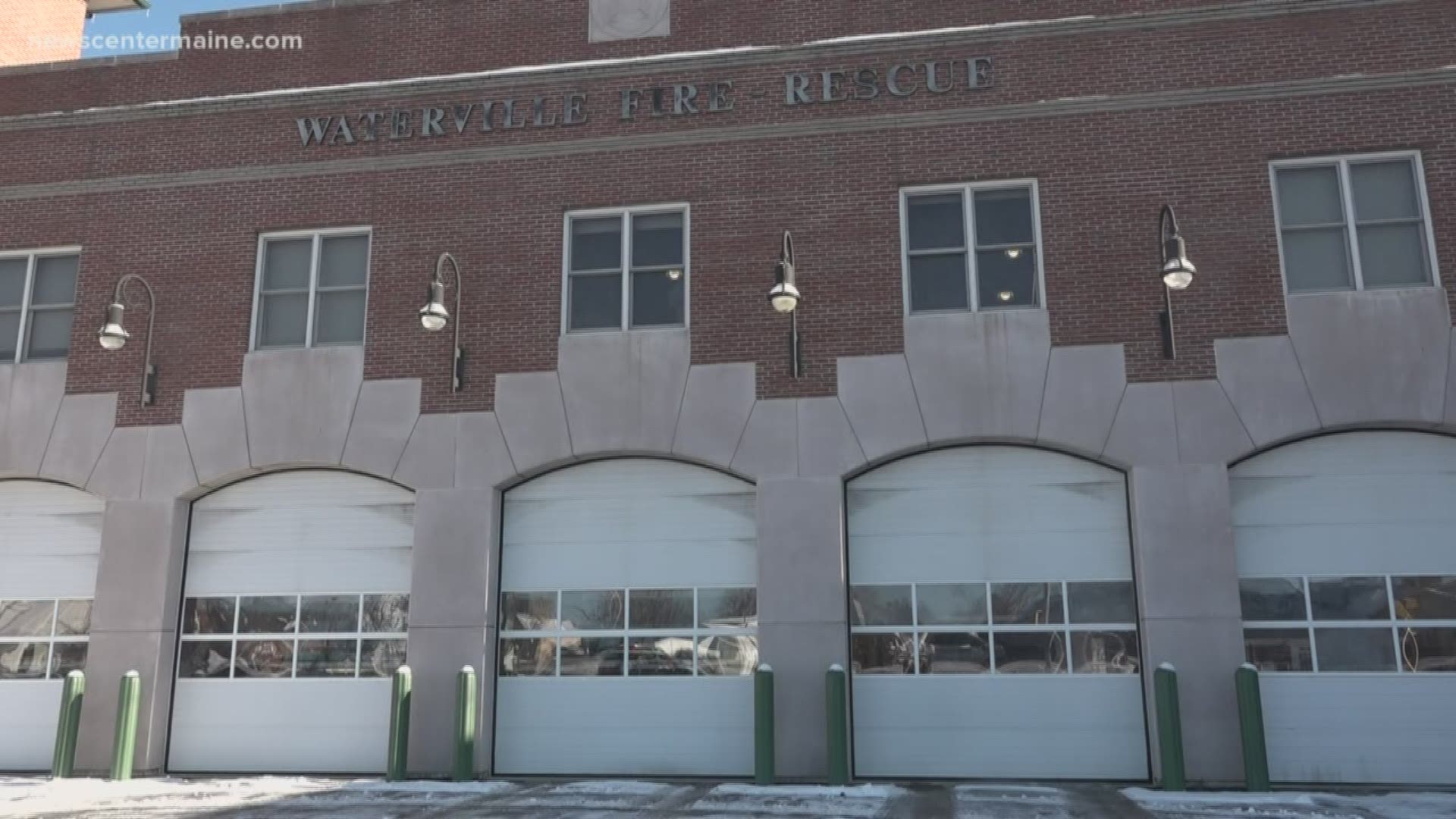 Esler called the hand gesture, known to be associated with white power, “completely unacceptable” Thursday. The picture had been used as the cover photo for the department’s Facebook page since Tuesday.

The fire department removed it after the BDN asked about the firefighter’s hand gesture — an “OK” sign that has been listed as a symbol of hate.

“If I find that it was associated with any kind of hate crime whatsoever, I will be disciplining said individual to the fullest extent of my power and turning it over to the police for further review,” Esler told the BDN Thursday.

The sign has also been used to “trigger liberals” or as a joke.