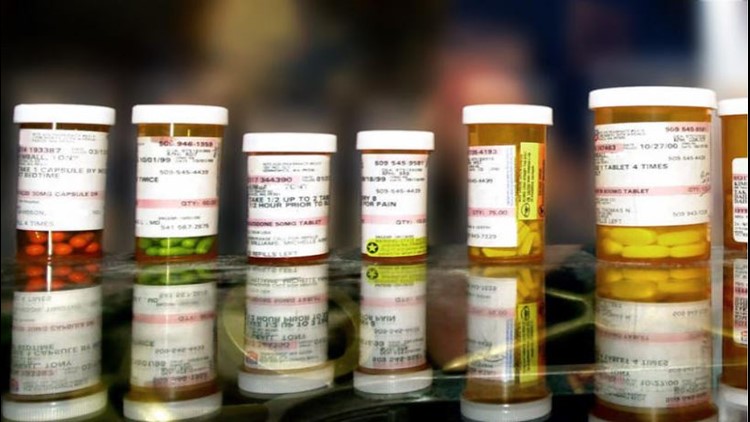 Ryan worked for a black market pharmacy called RX Limited where he would sign off on prescriptions for a fee without ever seeing any patients from October 2007 to September 2010.