Biddeford shooting victim was landlord in the process of evicting suspect, according to court documents

The suspect allegedly fled the scene after the shooting. He was later arrested around 8 p.m. by the U.S. Marshal's Maine Violent Offender Task Force in Durham, N.H. 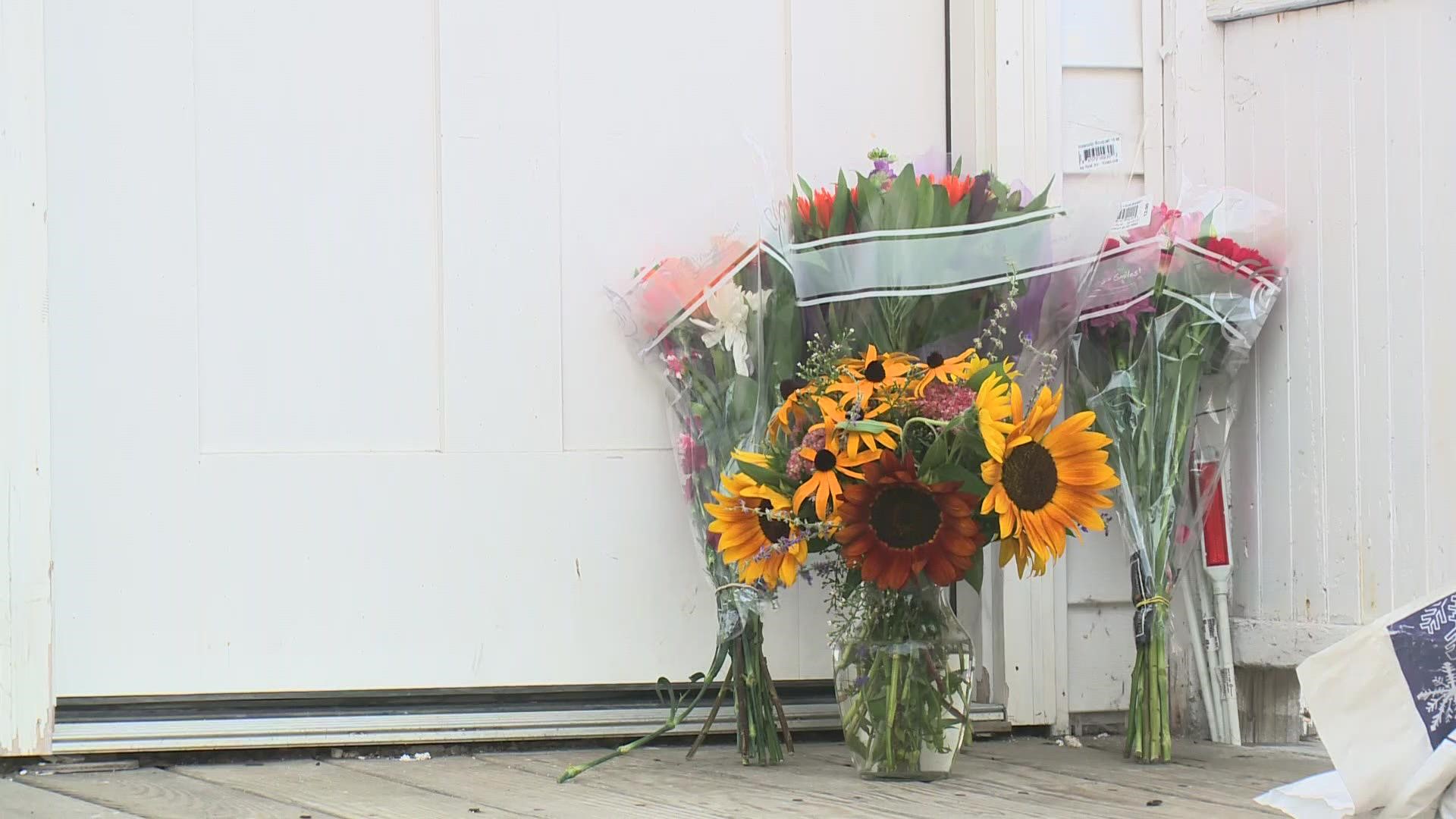 One man is dead and another is in custody following a shooting in Biddeford Tuesday afternoon. According to documents revealed in court Wednesday, the victim was in the process of evicting the suspect from his apartment.

Douglas Michaud, 31, of Biddeford was shot and killed on the porch of an apartment building at 26 Union Street just after 3 p.m., according to Maine State Police.

Randal J. Hennessey, 30, of Biddeford, has been charged with murder in Michaud's death. He allegedly fled the scene after the shooting and was later arrested around 8 p.m. by the U.S. Marshal's Maine Violent Offender Task Force in Durham, New Hampshire. He was also charged with being a fugitive of justice.

On Wednesday, Hennessey appeared in New Hampshire's Strafford County Court and waived extradition during his hearing.

According to court documents, bystanders told police Michaud was Hennessey's landlord and that Michaud was in the process of evicting Hennessey at the time of the shooting.

A ride and raffle event for Michaud will take place in Waterboro on Sept. 26 at 8:30 a.m. A GoFundMe page has also been created to help Michaud's family.

After the shooting at about 3:15 p.m., documents show that Hennessy left the scene on a motorcycle and was eventually arrested at about 8 p.m. in Durham, NH #NEWSCENTERmaine