The incident took place Saturday morning on the Gorham campus. 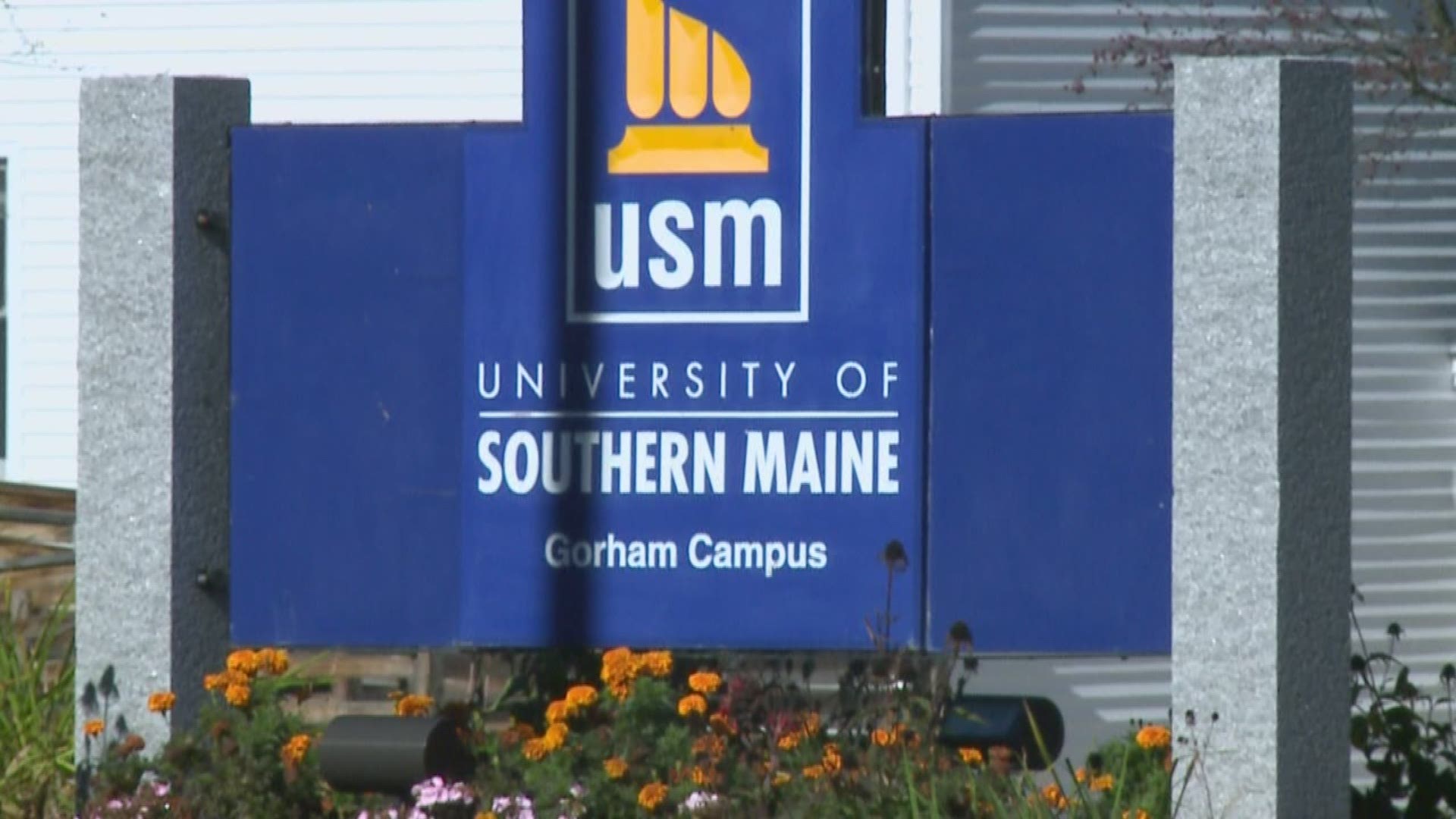 GORHAM, Maine — A University of Southern Maine student reported Saturday morning that a man in a Ford compact car pulled up beside her, called to her and attempted several times to get her to come toward his car.

The incident took place at about 10 a.m. Saturday in the area of Bailey Hall on the college's Gorham campus, according to a release from the college's department of public safety.

The suspect is described as a light-skinned man in his late 20s or early 30s with a dark brown or red beard, an athletic build and wearing sunglasses.

He was reportedly driving a late model silver or gray Ford compact car -- possibly a Ford Focus. The student reported that the license plate was too dirty to read.

The man reportedly told the student he had a photo on his cell phone he wanted her to see, and attempted several times to get her to come over to his car.

She then went into Bailey Hall and the vehicle left the area.

USM police searched the area but did not locate the vehicle. They ask anyone with information about the incident to call them at 780-5211.