Ron Hawes, former owner of Union Agway, has been left with a mess after the company he leased to allegedly took money from unfinished projects and skipped town. 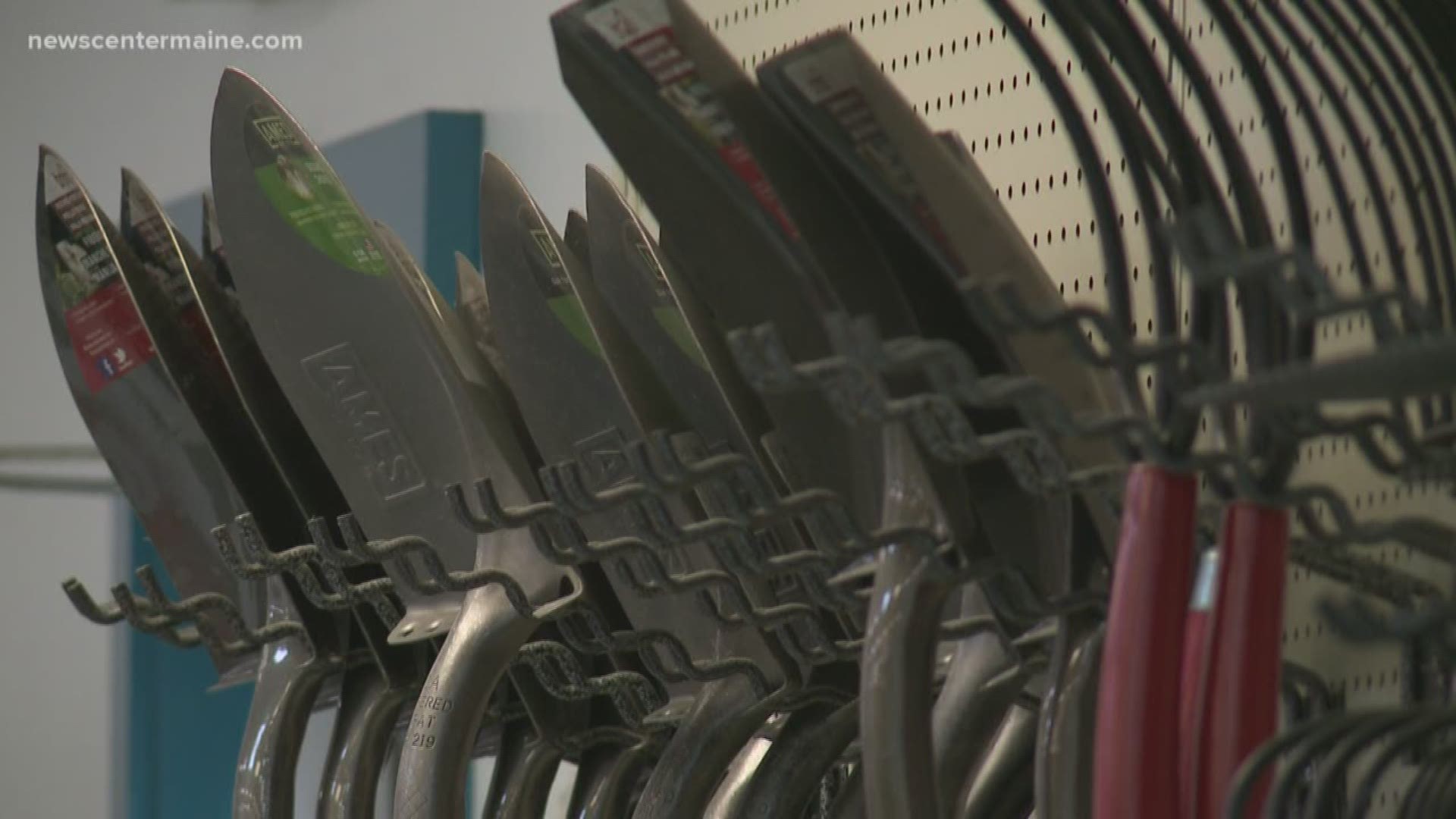 Ron Hawes was hoping to make up some of the money he had lost, and help his neighbors get the supplies they need. That was before the lawyers stepped in.

Hawes owned and operated the Union Agway store for more than 30 years, until he leased it, two-and-a-half years ago, to Malcolm Stewart. Stewart and his wife also operated a home repair business, called Castle Builders, from the same location. Last summer, says Hawes, he saw signs of financial trouble.

“So I kind of expected he might close the doors, go bankrupt,” Hawes says. “But I didn’t see the possibility of what he did do.”

In early September, Stewart and his wife suddenly closed the Agway store and shut down their building business. Then they apparently left the area, leaving behind what may be more than a hundred homeowners with unfinished projects, despite having paid Castle Builders tens of thousands of dollars in advance.  Hawes says he had not been paid any rent since June, and was counting on the money to allow him to retire

“It was my income, my IRA, my retirement fund was the income.”

That bankruptcy filing has become a key obstacle in Ron Hawes’ efforts to reopen the business and regain some income.

A week ago he opened the store, and says local people seemed glad to have the business back.

“I told people who would come in and say glad to be back? I’d say no, I don’t really want to be back in business,” says Hawes. “But all the customers who came in without exception were very positive in their comments, glad to have you back, glad the store is here, glad to be able to come in and get our supplies for our house or farm or garden.”

But on Thursday lawyers told him to stop selling the merchandise because it was an asset of the bankrupt business,  and would be sold at auction.

Hawes says he is disappointed-though he had not been personally profiting from having the store open.

He says the auction is at least 30 days away. In the meantime, Hawes says he may sell some of his own hay and feed at the store, but will otherwise wait to decide what happens next.

The ideal, he says, would be for someone else to step in, take over and revive the store, and let him be retired again.

But for the time being, as one more victim of extensive fraud, Ron Hawes doesn’t know what will happen next. Meanwhile, the Attorney General continues to investigate, and would not say Thursday if any charges are being filed against Castle Builders, or its owners.

RELATED: E-skimming could turn you into a fraud victim this holiday shopping season