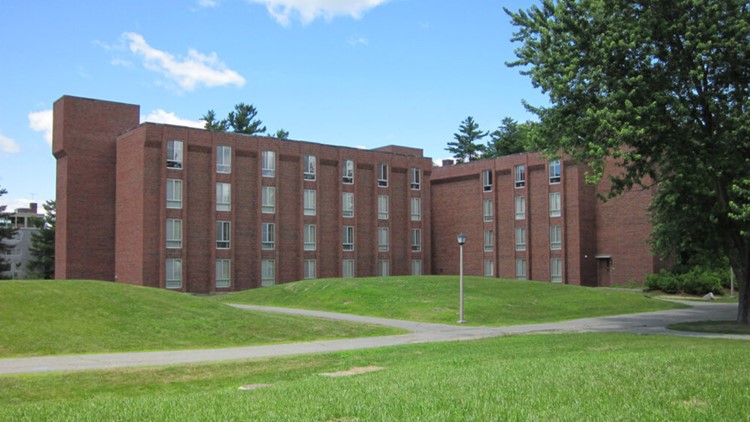 Photo by: University of Maine

ORONO, Maine — The State Fire Marshal's Office charged a University of Maine student with criminal mischief and reckless conduct after a fire in at Knox Hall Tuesday night.

David Szucs, 19, is living off-campus in Burnham but fire Investigators say he put a battery pack inside a microwave in a common room in the dorm. The fire destroyed the microwave and caused heavy smoke in the building.

About 20 students were in the building at the time. No one was injured as the building's alarm system was activated. The fire took place about 11:30 p.m.